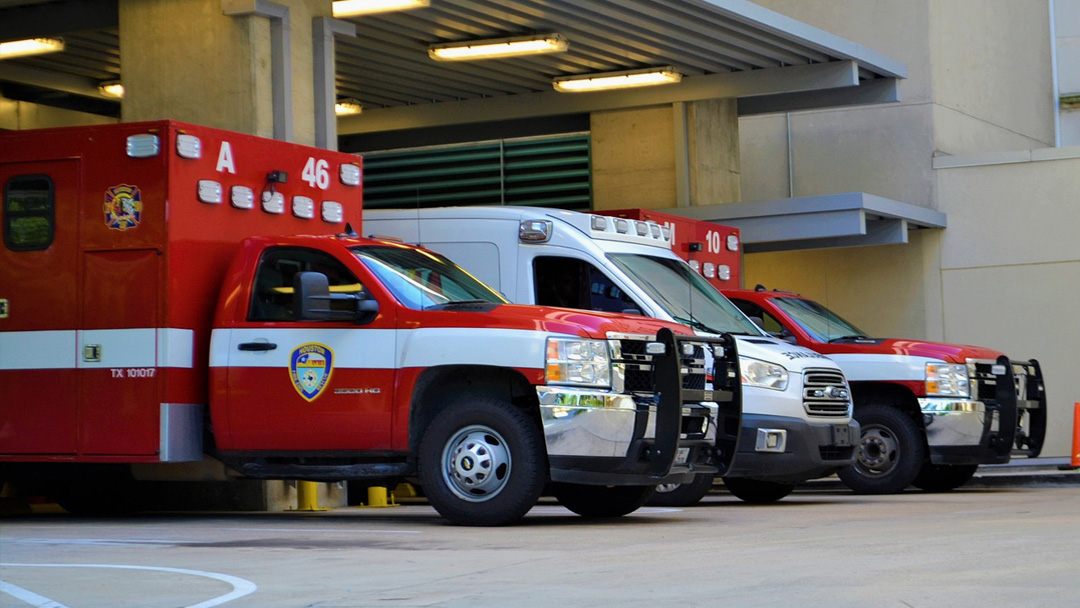 Los Angeles County surpassed 10,000 deaths from the coronavirus Wednesday as California also hit a record high number of fatalities. The governor also announced the first detected case of the new and apparently more contagious variant of the coronavirus in a San Diego man.

LA County Health Director Dr. Barbara Ferrer called the 10,056 deaths there a “terrible milestone.” She noted that more than 7,400 people remain hospitalized with coronavirus in the county, with 20% of them in intensive care units.

“Most heartbreaking is that if we had done a better job of reducing transmission of the virus, many of these deaths would not have happened,” Ferrer said.

The milestone came the same day Gov. Gavin Newsom announced an “unprecedented” high of 432 reported deaths, a figure that was likely elevated due to a lag in reporting over the holidays. He said during a briefing with Dr. Anthony Fauci, the nation’s leading infectious disease expert, that he had just learned that the new strain of the virus had been detected, the second reported case in the nation.

“I don’t think Californians should think that this is odd; it’s to be expected,” Fauci said of the virus variant.

San Diego County officials said the infected man is a 30-year-old with no history of travel.

“The patient became symptomatic on the 27th. He was tested yesterday, and the new strain was detected early (Wednesday),” said Eric McDonald, the county’s medical director for epidemiology. Another person in the man’s household was being tested, he said.

The Colorado and California cases have triggered a host of questions about how the variant circulating in England arrived in the U.S. and whether it is too late to stop it now, with top experts saying it is probably already spreading elsewhere in the United States. One San Diego supervisor said the detection means it is already circulating there.

Hours after the new variant was detected, San Diego Mayor Todd Gloria signed an executive order directing stricter enforcement of state and local public health rules. He said he’s asked police and the city attorney to pursue fines “and potentially other enforcement actions” against those who are “blatantly and egregiously” defying health orders.

Gloria praised residents who follow the rules, stay home as much as possible and wear masks when outside.

“Many have sacrificed their social lives for the greater good. Others have treated this with a sickening level of apathy as their neighbors died,” he said.

Hospitals are increasingly stretched by soaring infections that are expected to grow in the coming weeks. Southern California and the agricultural San Joaquin Valley have what is considered no intensive care capacity to treat patients suffering from the coronavirus. And state health officials remain worried about gatherings tied to New Year’s Eve.

But hope is on the horizon as vaccines roll out.

The statewide transmission rate has also fallen to the point where one infected person is in turn infecting just one other individual, a development that Newsom called encouraging while warning that rates in central and Southern California remain much higher and the trend could reverse from holiday gatherings.

Despite the still-soaring infections, Newsom also released a plan for schools to resume in-person teaching next spring, starting with the youngest students and those who have struggled most with distance learning. He also promised $2 billion in state aid for coronavirus testing, increased classroom ventilation and personal protective equipment.

Many schools have already reopened and there have not been virus outbreaks “even in places with high rates of transmission,” California School Board President Linda Darling-Hammond said.

Officials said schools in districts that have not already reopened with stringent plans in place would not reopen for in-person instruction until the overall transmission rate declines in California.