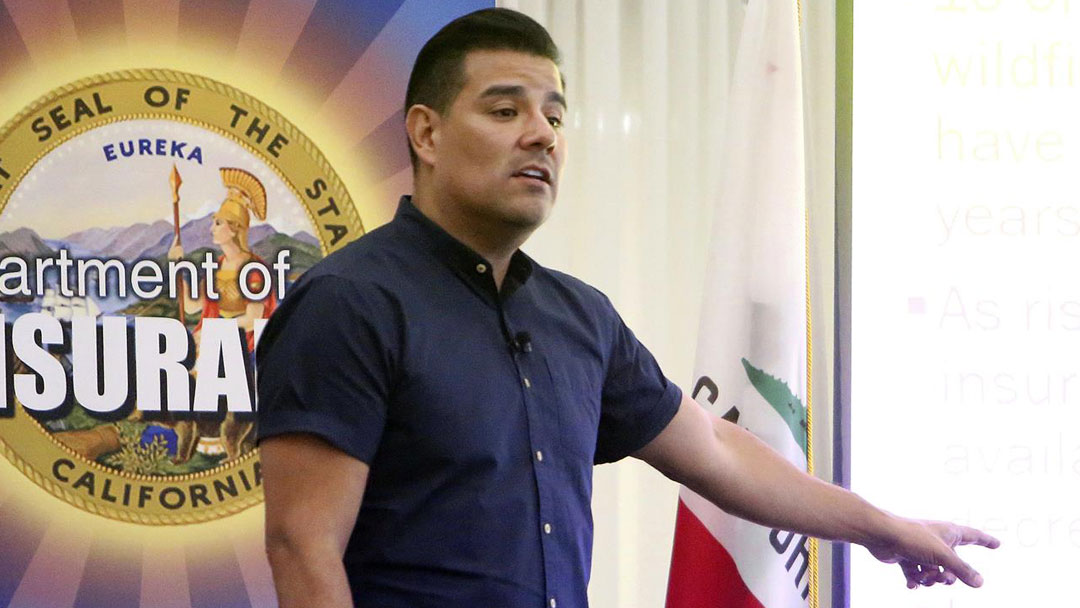 San Francisco, N FRANCISCO, Calif. — Drivers should get a 50- to 70 percent refund on their auto insurance premium for the duration of California’s shelter-in-place mandate, said state Insurance Commissioner Ricardo Lara on April 22.

“We feel 50- to 70 percent is fair,” Lara told reporters at a briefing organized by Ethnic Media Services. “You should be getting more of a refund because, frankly, you’re not driving.”

On April 13 Lara ordered the state’s auto insurance companies to refund premiums to drivers at least for April, and possibly May, if California continues its stay-at-home order. According to a statement released by his office, Lara’s order extended to six types of insurance: private passenger automobile, commercial automobile, workers’ compensation, commercial multiperil, commercial liability, medical malpractice, and any other insurance in which the risk of loss has fallen substantially because of the COVID-19 pandemic.

“With Californians driving fewer miles and many businesses closed due to the COVID-19 emergency, consumers need relief from premiums that no longer reflect their present-day risk of accident or loss,” Lara said as he introduced the order. “Today’s mandatory action will put money back in people’s pockets when they need it most.”

Some companies subsequently issued refunds or credits of 15- to 20 percent, but the insurance commissioner believes companies must go further: Risks have been dramatically reduced as the state’s roads remain far more untraveled.

Lara encouraged people who have lost their jobs to ask their auto insurance carriers to delay payments of premiums for up to two months. To get help with such calls, people can call his office at 1 (800) 927-4357, where his staff speak multiple languages. His office also has asked insurance carriers to allow a 60-day grace period for paying premiums during California’s shelter-in-place mandate and even beyond, as the state re-opens its economy in stages.

Lara has also asked insurance companies to extend coverage to drivers making deliveries with their personal cars. Typically, personal auto insurance does not cover those who use their cars for commercial purposes.

At the briefing, the state insurance commissioner — the son of undocumented parents — spoke about how immigrant workers benefit the nation’s economy.

“The broader community is finally realizing how essential they are,” said Lara, noting undocumented workers’ contributions to food production, processing, delivery, warehouse work and similar services. “Leaders across the country are recognizing the value of immigrant workers. We have demonstrated in our state that the sky doesn’t fall when you incorporate everyone into our economy.”

Lara added that the United States must “get (undocumented workers) out of the shadows, incorporate them into our economy as quickly as possible, and get their kids into school. Our economy will grow by embracing our immigrant community, rather than scapegoating them.”

In California, one out of every 10 workers is undocumented according to the Public Policy Institute of California. The Pew Research Center reports the state’s labor force includes about 1.75 million undocumented immigrants, the largest number of whom live in Los Angeles and Santa Clara counties.

Lara encouraged immigrant workers to apply for workers compensation if they become infected with COVID-19 on the job. He noted the Trump administration’s public charge enforcement has scared away many immigrants from applying for benefits to which they are entitled. Workers should also advocate for personal protective equipment at their job sites, he said, and they should call his office if adequate protections aren’t provided.