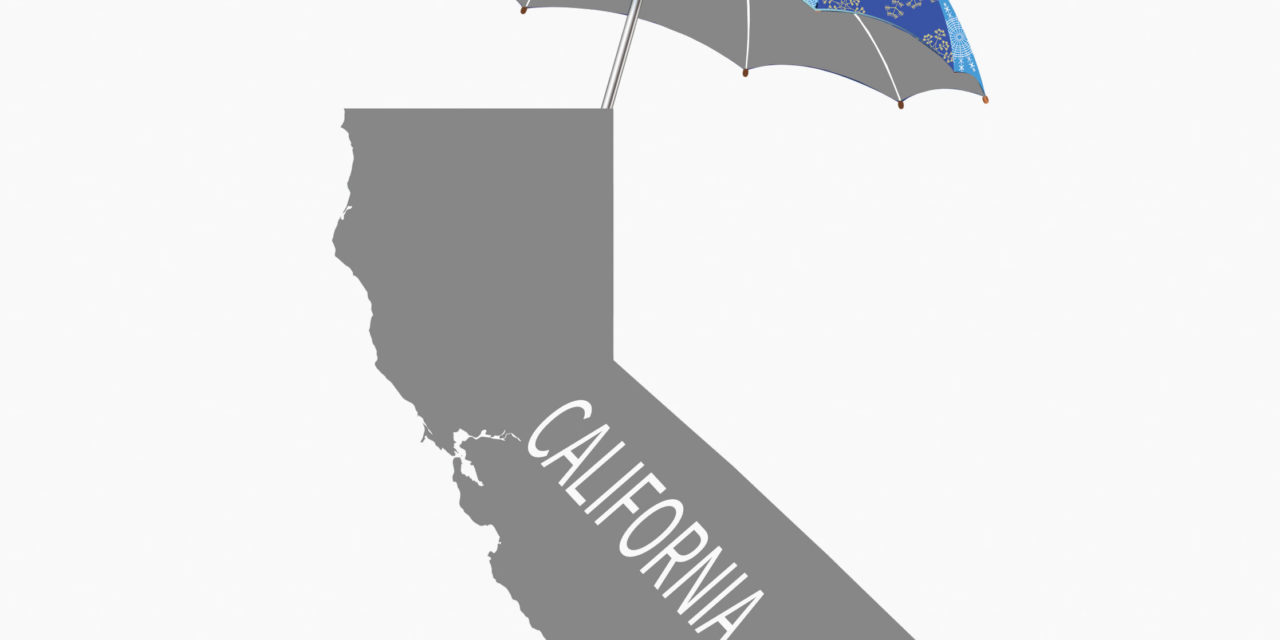 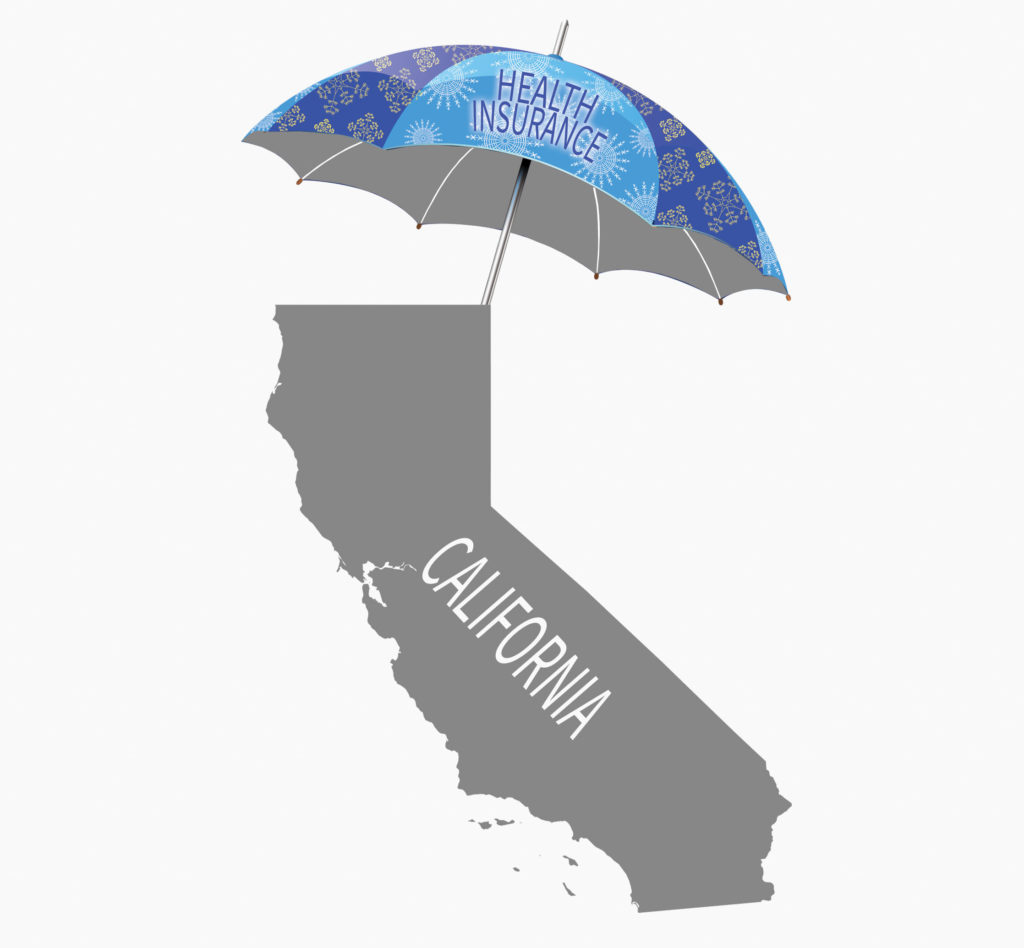 The legislative push for single-payer, universal health care was unceremoniously halted last Friday, when Assembly Speaker Anthony Rendon both professed his support for the bill and called the measure “woefully incomplete.” He announced his decision to “hold” the bill in the Assembly Rules Committee indefinitely.