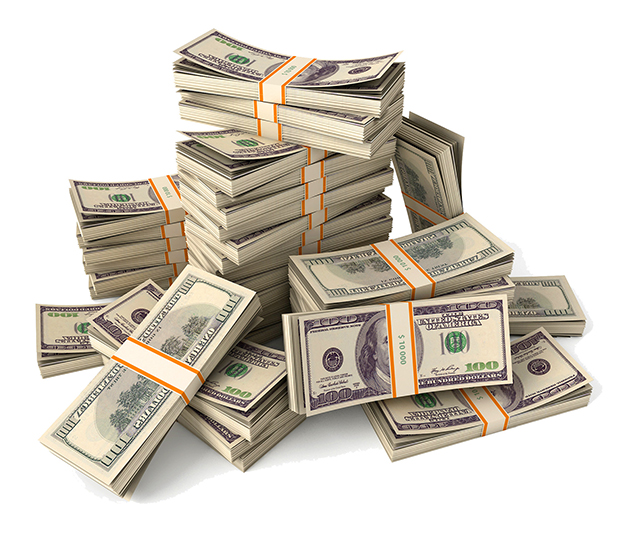 Hundreds of thousands of Californians who did not make much money last year should still file state and federal income tax returns—many may be eligible for a refund.

According to the California Franchise Tax Board and the Internal Revenue Service, each year millions of dollars go unclaimed because hundreds of thousands of eligible citizens fail to file a return to claim their refunds.

Many fail to file because they believe they made too little, even though taxes were withheld from whatever wages they did earn. In other instances they may have made estimated tax payments and possibly overpaid. In addition, there are those who possibly delayed filing because there is no penalty for failing to file when you do not owe any taxes.

To get a sense of how often this can occur consider the 2011 tax year—California had more unclaimed federal income tax returns than any other state in the nation.

Even if you did not make much money last year, you may still be able to claim the state and/or the federal Earned Income Tax Credit. The only way to get this cash back tax credit is to file your tax returns.

It is also important to know that if you earned income in recent years but failed to file a tax return because you assumed your wages were below the filing requirement, you may still be eligible for a return from the Internal Revenue Service (IRS).

According to federal law, taxpayers have up to three years to file a return and claim a refund or amend a prior year tax return to claim tax credits like the EITC. The California Franchise Tax Board extends the same courtesy for four years. Citizens can claim the federal EITC up to three years back; however, since the Cal EITC is available for the first time this year, it is not eligible for retroactive filings. If you would like to file for previous tax years remember you will need Forms W-2, 1098, and 1099, etc. as appropriate. If you do not have these documents on hand you can request copies from employers.

For more information on the state and/or federal Earned Income Tax Credit and to learn where you can get your tax returns prepared for free visit CalEITC4me.org.