Board Supervisors Adjourn in Honor of Kay Ceniceros 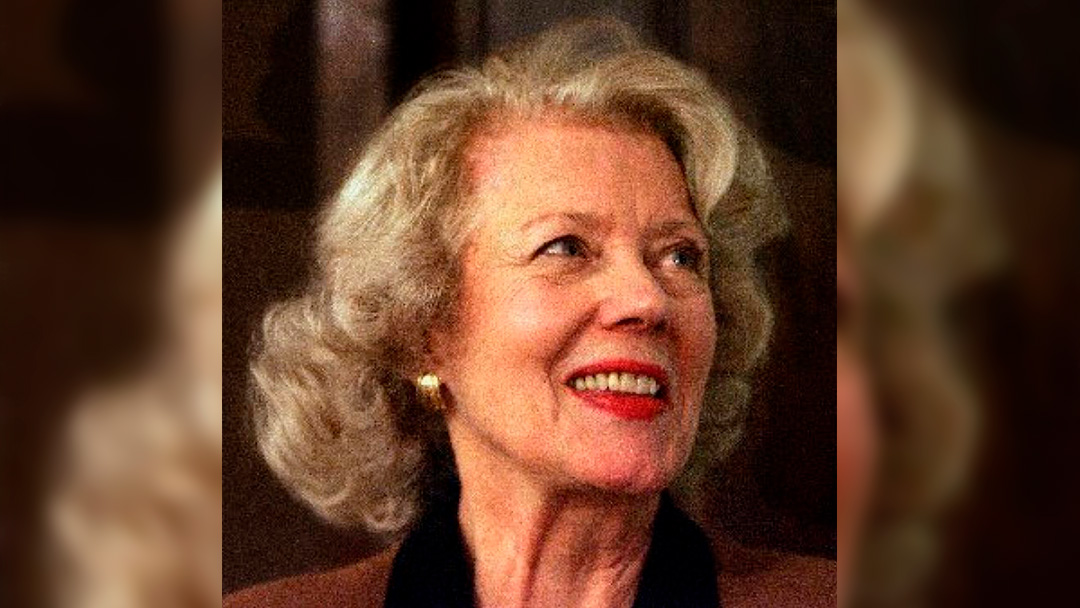 Riverside – In 1980 Kay Ceniceros beat out nine other candidates to earn a seat on the Board of Supervisors to serve as Riverside County’s first female supervisor. She was re-elected and served in that capacity until 1996.  Ceniceros passed away last week at the age of 81.

Ceniceros and her husband, Blair, settled in the area in 1960 and in 1972 she was appointed to the county Planning Commission. Ceniceros held a bachelor’s degree in urban studies and a master’s degree in public administration. It appears her education and experience informed her decisions on issues impacting the county and according to reports she often found herself at odds with some of her peers on issues related to development. As such it should not be surprising to learn she was a fierce advocate for the protection of Joshua Tree National Park.

Throughout her career Ceniceros was celebrated locally and statewide with awards and recognition for her service. On Tuesday August 6, the Riverside County Board of Supervisors adjourned in her honor.