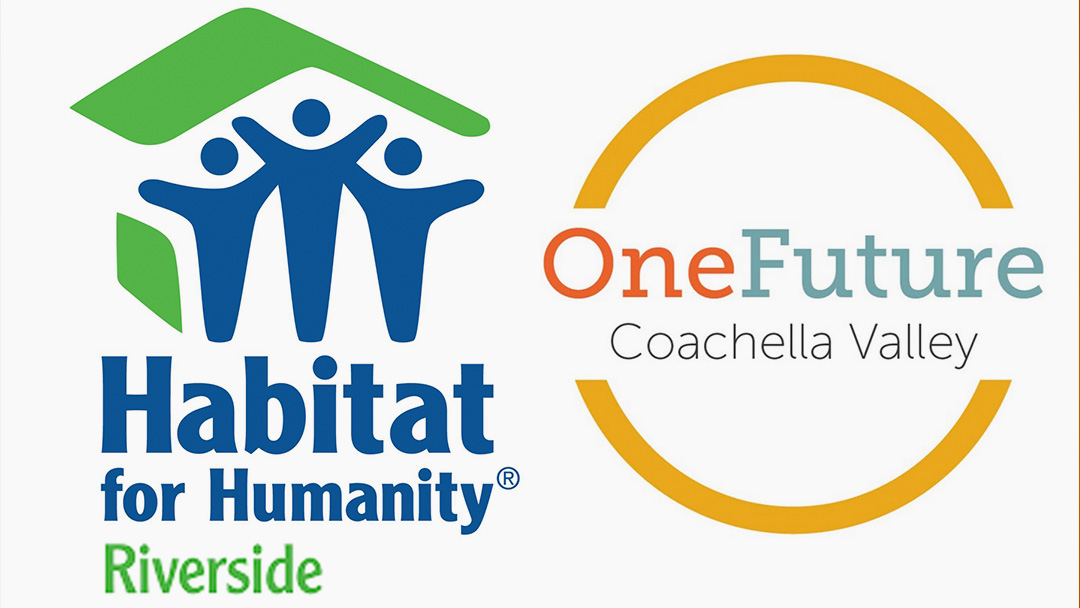 Two Inland Empire organizations were recently named as recipients of the 2019 Bank of America Neighborhood Builders® award. The nonprofits, Habitat for Humanity Riverside and OneFuture Coachella Valley, were selected for their work addressing affordable housing and college and career attainment for low-income households. Each of the organizations will receive a $200,000 grant, leadership training for the executive director and an emerging leader at the organization, a network of peer organizations across the U.S., and the opportunity to access capital to expand their impact. Habitat for Humanity Riverside is dedicated to building and preserving housing for low-income and very low-income families that is not only affordable, but also sustainable.  Data shows that more than 85 percent of the college-aged children from Habitat for Humanity Riverside families have gone on to college, and 100 percent of those are the first in their family to attend college. That is a direct impact of a family not having to spend more than 50 percent of their income on housing costs.  Neighborhood Builder funds will go to help manage several building projects over the next few years, including a new “cottage home” (a 400 sq. ft. home) project in collaboration with the City of Riverside, that once completed, is set to give 10-20 currently homeless individuals permanent supportive housing, and a project in collaboration with CalVet that consists of a 26 homes for low-income veterans. OneFuture Coachella Valley drives a regional collaborative that offers a strategic approach to college access for low-income households by aligning education, workforce and economic development efforts to help Coachella Valley’s K-12 and college-age students access to careers, internships, college scholarships, and college pathways.   Since 2009, OneFuture Coachella Valley and its regional partners have awarded more than $15 million in scholarships to 2327 students.  Funds from the Neighborhood Builder grant will allow OneFuture Coachella Valley to expand its Regional Plan for College and Career Success 2.0, with an emphasis on college readiness, financial aid literacy and employer engagement to reach more students.     Each of these organizations in their own way are making essential contributions to the community. Despite today’s strong economy, more people are getting priced out of housing in the Inland Empire and the poverty rate has increased. In the Coachella Valley for example, 22 percent of residents earn less than poverty level – far exceeding the state average of 13 percent – and the average salary is at least $30,000 less without a college degree.    A recent study by the Brookings Institute stressed the need for greater job diversification that pays higher wages in the Inland Empire. The study found no less than 54 percent of the region’s jobs are “neither good nor promising, meaning they provide insufficient pay or benefits and no viable career pathway to good jobs.” Al Arguello, market president for the Inland Empire, Bank of America seemed to echo the Brookings Institute study’s findings. “While the region has seen tremendous economic progress, the affordability gap and education gap have resulted in more people struggling to get out of poverty, even when many of them have jobs,” he stated and continued. “But, through strategic philanthropic investments like Neighborhood Builders, high impact nonprofit organizations like Habitat for Humanity Riverside and OneFuture Coachella Valley have the power to lift more people out of poverty and onto a path of financial sustainability,” Bank of America Neighborhood Builders® is the largest corporate philanthropic investment in nonprofit leadership in the country. Over the past 15 years, it has invested $240 million in 49 communities through Neighborhood Builders, partnering with more than 1,000 nonprofits and helping more than 2,000 nonprofit leaders strengthen their leadership skills.  The invitation-only program is highly competitive, with winners selected by local community leaders.