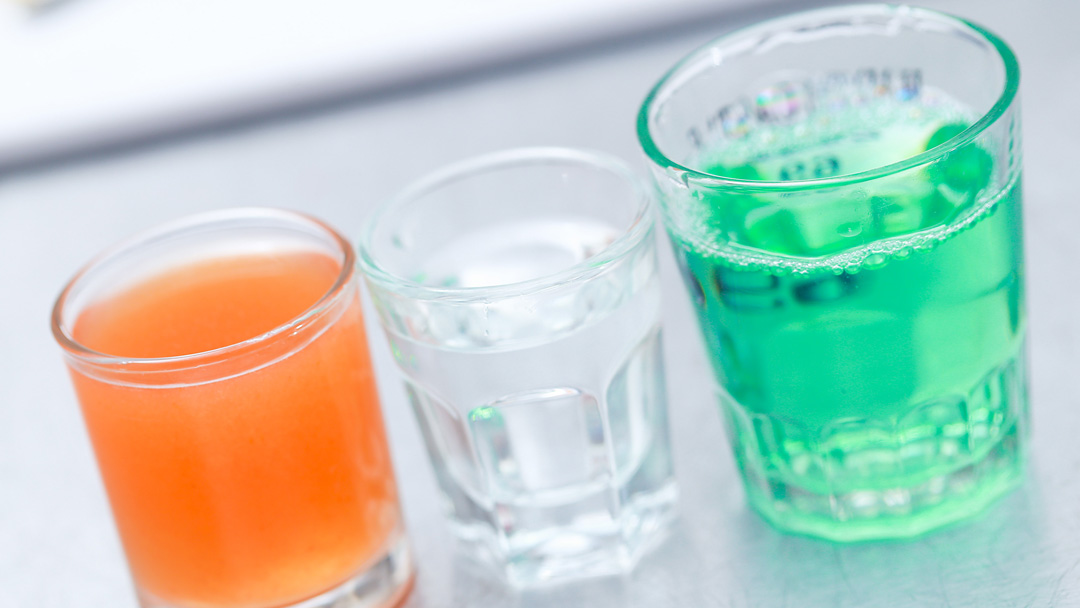 Dear Dr. Levister: Is it true that Blacks abuse alcohol and drugs more than whites? L.R.

According to the National Household Survey on Drug and Alcohol Abuse 2008, and data from the National Centers for Disease Control and Prevention (CDC), Blacks and whites abuse drugs and alcohol at nearly the same rate 6.4%, but there are disproportionate consequences among African Americans. The high incarceration rate of Black men (who comprise almost half of the total U.S. prison population) is partly attributable to easily accessible drugs and alcohol in African American communities. Lack of alcohol and drug treatment centers in the Black community may also be a contributing factor. However, I caution you to avoid assumptions based on race and socioeconomic status.

Factors associated with excessive drinking and drug abuse may not apply uniformly to all African- American communities, but the general trend is noteworthy. The easy availability of alcohol in Black communities and the social use of alcohol for celebrations inadvertently legitimize its use. Recreational drugs, and alcohol, are often used to cope with personal stress, domestic violence, unemployment, family dysfunction, and racial tension.

A major factor in drug and alcohol abuse is poverty. African Americans constitute approximately 10% of the 17.5 million female drug abusers. Among Black men, low-income, unemployment, and poor self-worth status are triggers for drug use and trafficking. Drug dealing may be perceived by some as an opportunity to provide for their families and to achieve respect and status.
An African American addicted to drugs and alcohol suffers from the same disease as any other addicted person. However, African-Americans are more likely to die from alcohol and drug related diseases due to racial disparities in health care and a lack of personal responsibility.

Although many contributing factors to drug and alcohol abuse are not unique to African Americans, such abuse among Blacks is less often thought of as a disease than a social problem. Media images of Blacks as illicit drug users and alcoholics are misleading and propagate racist negative stereotypes. Data on drug and alcohol use contradict such images: whites suffer from excessive drinking and use illegal drugs at least as much as Blacks. Drug and alcohol abuse among Blacks must be kept in context and addressed as medical illnesses, diseases of addiction, for which medical treatment is necessary.