“If a race has no history, if it has no worthwhile tradition, it becomes a negligible factor in the thought of the world, and it stands in danger of being exterminated.”
–  Carter G. Woodson

February is the month set aside for Americans to reflect on the history of those brought to this country against their will; enslaved, brutalized and treated with disregard for generations, only to be set free and then denied their full, fair and equal access to the American dream.

Black History Month marks that time each year when the nation formally stops to reflect on the heroic, and at times, searing saga of the African American journey in America—a saga that began years before the birth of this nation.

Black History Month provides a framework to elevate the many contributions African Americans have made, and continue making, to this nation despite the all too often indifference and degradation they have suffered in this land. It also creates a window for Blacks to celebrate their ancestors and their legacies; acknowledge our contemporary lions and revolutionaries; and celebrate our social and political progress and intentions as a people.

Acknowledging the historical contributions of African Americans during the month of February originated with the launch of Negro History Week in 1926 by the Harvard trained historian—Carter G. Woodson. He designated the second week of February to coincide with the birthdates of Abolitionist Frederick Douglass and President Abraham Lincoln. 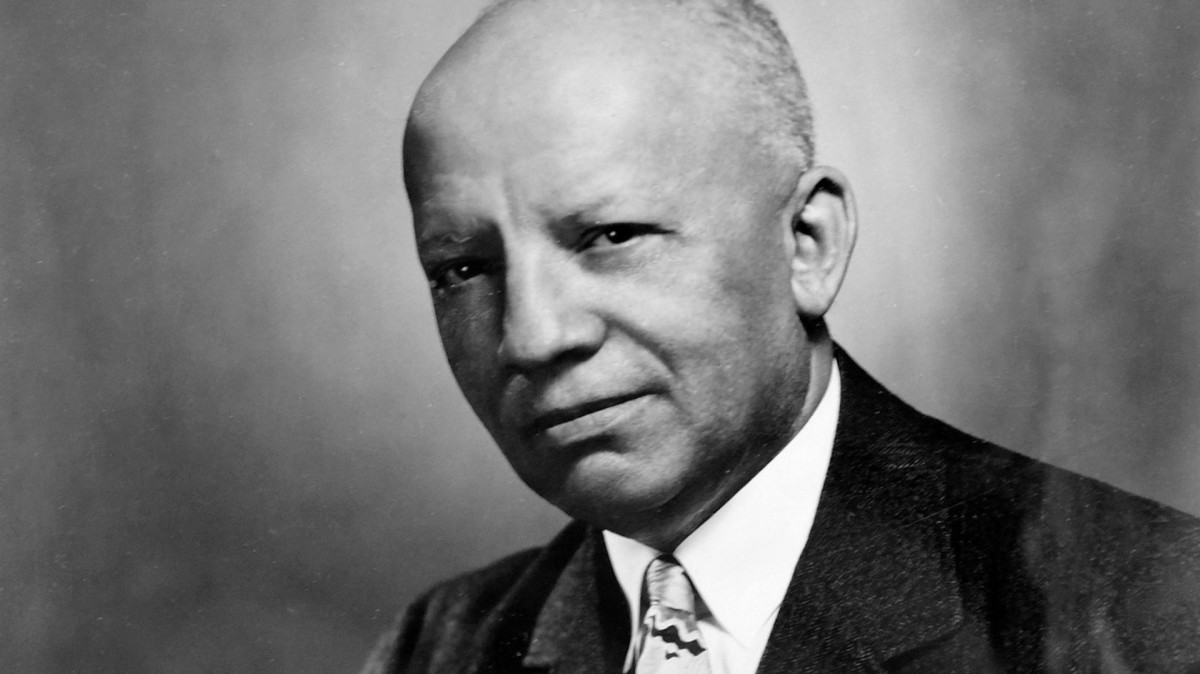 Woodson was passionate about Black history and stressed the importance of teaching it to Black children (and all children for that matter). It is important for every Black child to understand her/his Black face is not a curse and that their struggle to change their condition is not hopeless—they can look to the accomplishments of Blacks throughout America’s history and see their own potential for success, even greatness.

In 1976, President Gerald Ford decided to expand the week to encompass the entire month of February. “The nation needs to seize the opportunity to honor the too-often neglected accomplishments of Black Americans in every area of endeavor throughout our history,” he proclaimed and continued.

“With the growth of the civil rights movement has come a healthy awareness on the part of all of us, of achievements that have too long been obscured and unsung. Emphasis on these achievements in our schools and colleges and in daily community life places in timely perspective the benefits of working together as brothers and sisters regardless of race, religion, or national origin for the general well-being of all our society.”

Since the inception of Black History month naysayers have argued against the nation setting aside a month to acknowledge the history of Black Americans. I—like so many others—see it differently.

Until America is able to live out the full meaning of its creed as written into the U.S. Constitution by Thomas Jefferson and re-emphasized by Dr. Martin Luther King, Jr. during the long years of the Civil Rights era that, “All men are created equal;” until the day history in school books at all levels of the education process include the unvarnished truth about slavery in America and it ongoing impacts on Blacks in this nation; until Black history is taught in school and children learn the names and accomplishments of Black heroes and sheroes to the same extent they are taught the accomplishments of White men and White women in American history—Black History Month must continue.

As Woodson taught us, “Those who have no record of what their forebears have accomplished lose the inspiration which comes from the teaching of biography and history.”