Black History in the Skies 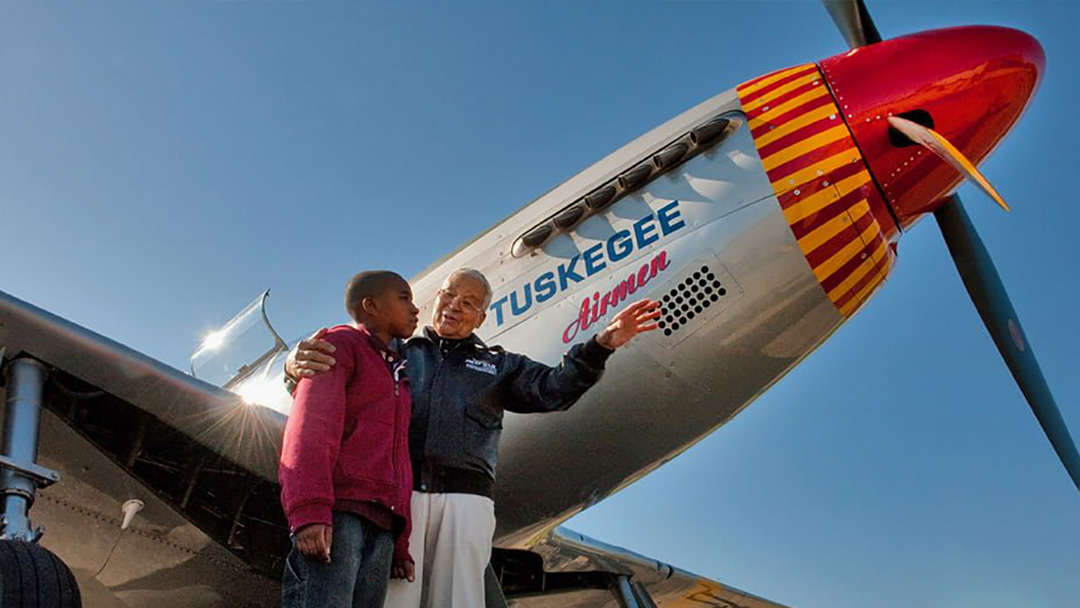 The Society of Extraordinary Women Invites You to “Rise Above”

Shirley Coates and the Society of Extraordinary Women (SOEW) invite the community to celebrate and honor one of the last surviving Tuskegee Airmen and recent Medal of Freedom recipient, Tuskegee Airman Col. Charles E. McGee.

McGee served America in three wars—World War II, Korea and Vietnam. He is the only known fighter pilot who flew 100 or more combat missions in each of those wars.

He completed no less than 409 missions, totaling 6,100 hours, more than nearly any other air force pilot. He has been enshrined in the National Aviation Hall of Fame; honored with the Distinguished Eagle Scout award; was recently promoted to honorary Brigadier General; and last week received the Medal of Freedom.

In his retirement, McGee has remained active in his many community interests. He served in various leadership positions with the Boy Scouts of America. In 2009, McGee who became an Eagle Scout in his youth, was honored with the Distinguished Eagle Scout award given to Eagle Scouts who have received extraordinary national-level recognition, fame, or eminence within their field, and have a strong record of voluntary service to their community. 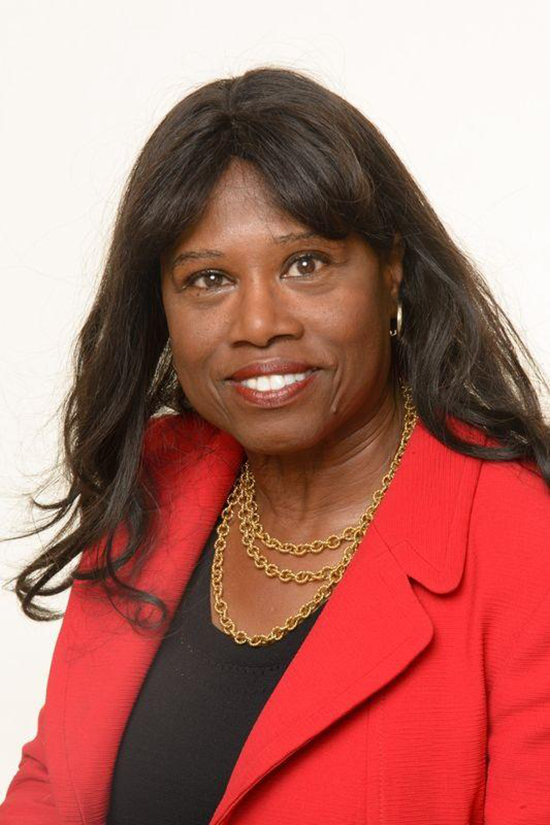 This will be the first time the RISE ABOVE Tuskegee Airmen Exhibit has toured the inland region. General McGee will be available for photo ops and to sign autographs on March 24.

On Saturday, March 28 and Sunday, March 29 the exhibit moves to the March Air Reserve Base to be part of its Air & Space Expo 2020.

The RISE ABOVE Traveling Exhibit is a fully functional mobile movie theater which features, “Rise Above,” an original short film that tells the story of the Tuskegee Airmen and the obstacles they overcame to be able to fly and fight for their country during WWII. The mobile movie theater is an 80 ft. long by 40 ft. wide trailer. During the movie viewers are immersed in the experience of what it was like to fly in a WW2 plane.

The immersive experience is housed in a climate controlled 53’ semi-trailer with expandable sides and equipped with a ramp and hydraulic lift to ensure access to all. The semi-trailer comfortably accommodates 30 visitors for each showing. Because of its dynamic 160-degree panoramic screen, the film also creates the feeling of being in the cockpit soaring above the clouds in a P-51C Mustang–the signature aircraft of Tuskegee Airmen in WWII. 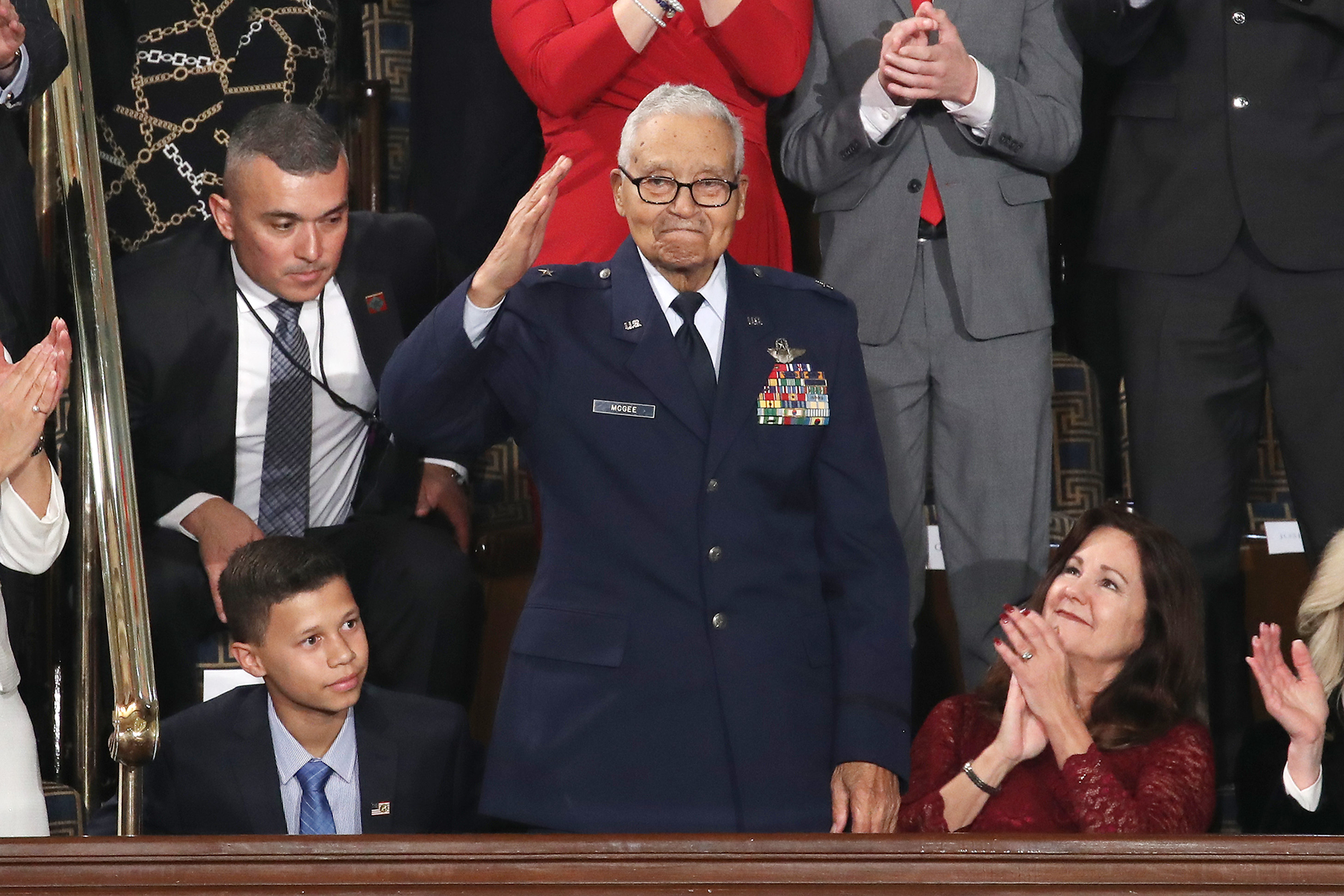 President Donald Trump honored retired Brig. Gen. Charles McGee, who turned 100 in December. McGee, one of the first black fighter pilots, is one of the Air Force’s most celebrated pilots. He received several standing ovations during Trump’s speech.

“The Tuskegee Airmen’s accomplishments as America’s first Black military airmen are an inspiring account of honor and valor in the face of extreme adversity,” shared Shirley Coates, President/CEO of SOEW. “Their victories in the air war and their nonviolent protest for due respect paved the way for our integrated armed forces.”

Coates further explained how Tuskegee Airmen expected the best from themselves, and attained it through self-esteem, resilience, zeal, and never-say-die belief in victory. “They exemplify persistence and personal strength. They are models of achievement, to be celebrated and emulated by all,” Coates added.

The exhibit travels across the country to deliver this inspirational message.  The movie shown in its Imax theater inspires students to live by the guiding principles of the Tuskegee Airmen which is to “Aim High, Believe in Yourself, Use Your Brain, Be Ready to Go, Never Quit and Expect to Win.” The story of the Tuskegee Airmen resonates with young people and it is a powerful story that can impact everyone’s life.

The Tuskegee Airmen were sometimes referred to during World War II as the Red Tail Angels or Red Tails because of the distinctive red paint used on the tails of their fighter aircraft.

It is hoped those who experience the exhibit will be inspired to tap into the ability within themselves to overcome barriers and find success.

These are the reasons SOEW is bringing the Red Tails “Rise Above” Tuskegee Airmen Exhibit to the Inland Empire. “We believe the Tuskegee Airmen represent an important piece of American history that should be cherished for generations to come,” Coates stressed. SOEW is partnering with school districts to reach more students and individuals in the community that will be inspired by this story in history. 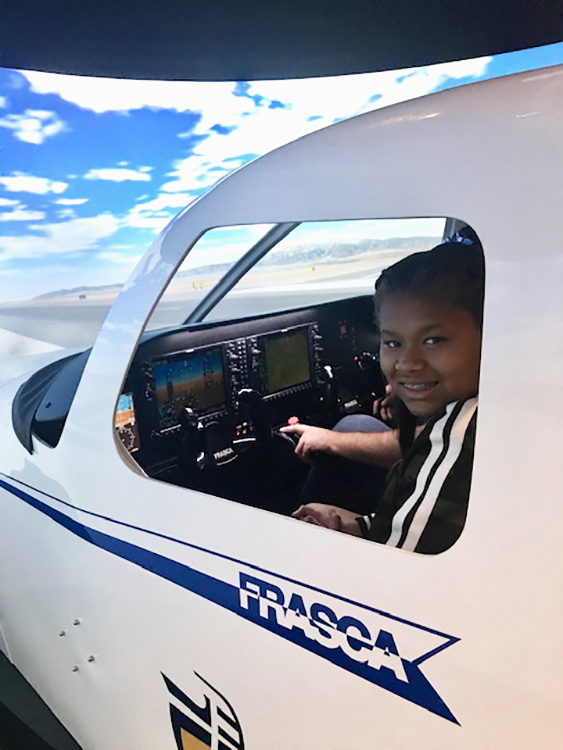 SOEW is still working to reach its fundraising goal to cover expenses related to the exhibit and reception. “We invite you to become a sponsor or donate to bring the inspiring legacy of the Tuskegee Airmen and General Charles McGee to Riverside,” encouraged Coates.

To sponsor or donate in support of this effort go to www.societyofextraordinarywomen.org, click on Tuskegee Airman Exhibit and select your sponsorship package or donation amount. If you have any questions or need more information, contact Shirley Coates by telephone at (310) 567-9868 or email shirleycoates@soew.org.

Founded in 2014, SOEW is a group of professionals empowering girls through mentoring and education. “Today, we serve more than 500 girls through our flagship program the Ignite Leadership and STEM Academy for Girls,” explained Coates.

The academy is a 10-week, Saturday morning program for girls in 6th to 11th grades, designed to cultivate their confidence in academia and their talents. It includes a leadership development program, a cutting-edge STEM program with a focus on GIS technology and aviation. All classes are taught by experienced educators, technologist and aviators.

On completing the program, most students improve their grade level at school according to Coates. Many become involved in school leadership, or community projects. All resolve to attend college, choosing many non-traditional careers such as bioengineering, GIS technology, forensic anthropology, biochemistry, veterinary medicine and more. 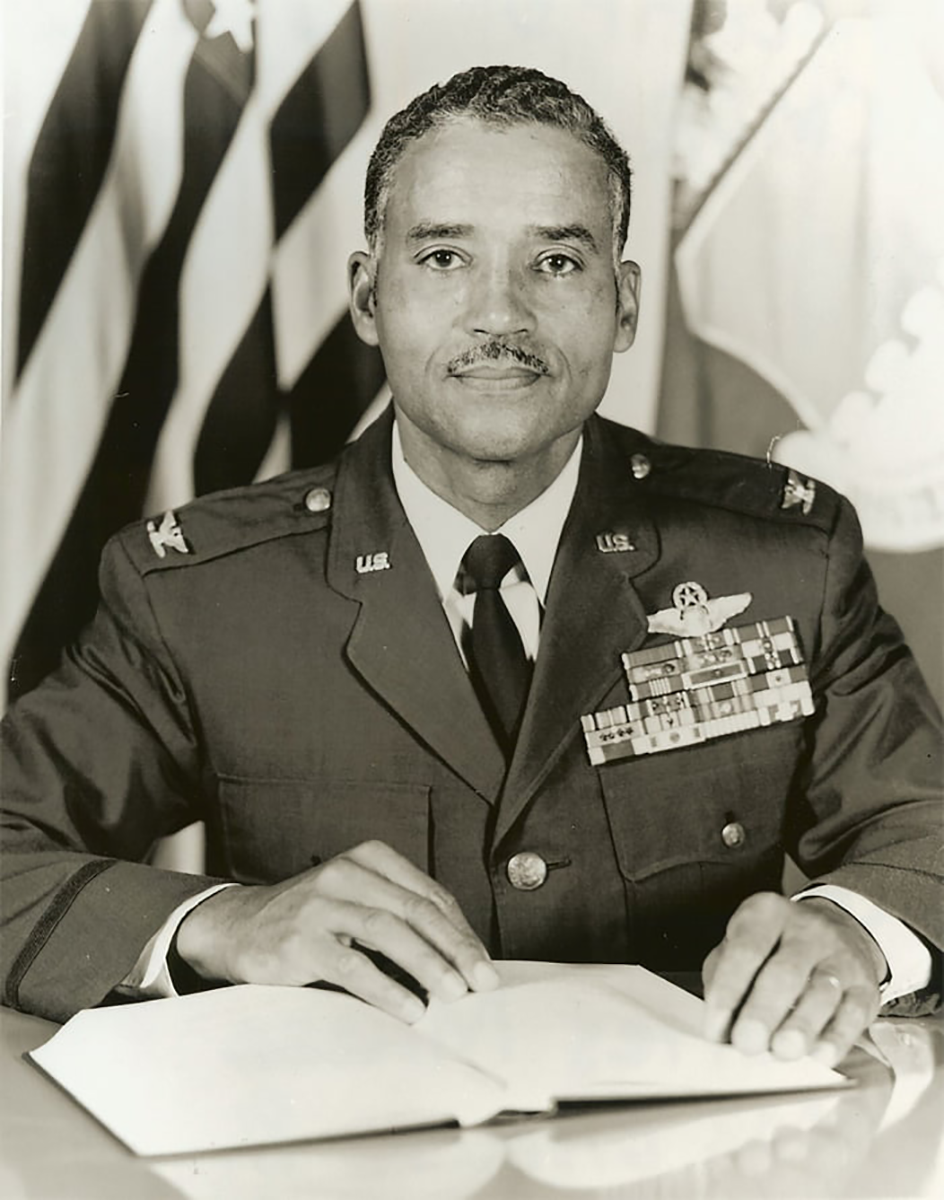 “We’re currently preparing for the 2020 Spring session and are confident our girls will soon take up their rightful places alongside the best in Riverside County’s high-tech workforce,” Coates assured.

If you would like to be a sponsor or donate to this historical event, please contact the Society of Extraordinary Women’s office at (951) 289-9535 or visit their website at soew.org. To learn more about SOEW’s Ignite Leadership Academy Program and/or its Conversation Salon series visit  soew.org.