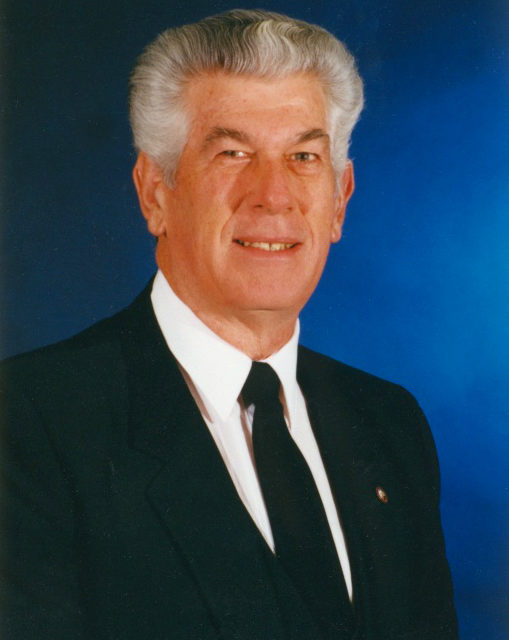 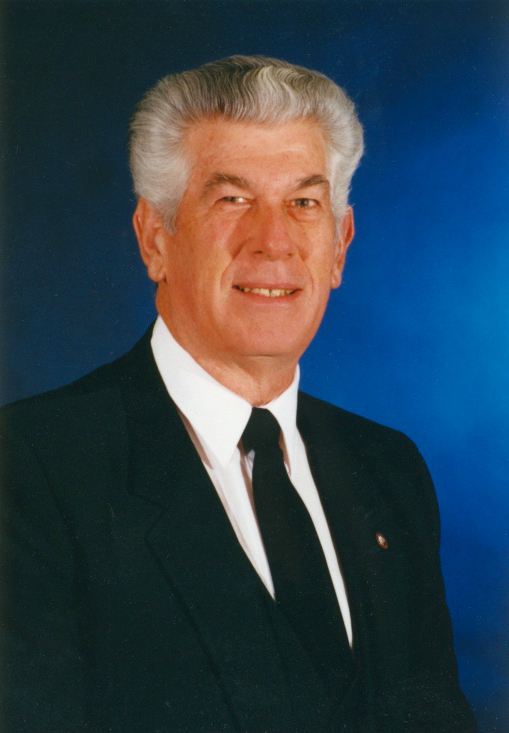 Perris – Daryl Richard Busch, the longest serving mayor of the City of Perris, passed away early Sunday, December 3 with his wife and son by his side.

Busch was recently honored with the Citizen of the Year Award (now the Alberta Mable Kearney Award) for his numerous contributions and accomplishments on behalf of the City of Perris. His accomplishments included but were not limited to improvements in public safety and infrastructure, his demonstrated ability to attract new jobs and major businesses to the community, and his commitment to providing affordable homes for first time home buyers. He was also recognized for the leading roles he played in local and regional committees.

Listed among his most significant accomplishments was bringing Metrolink service to Perris. As noted by Perris City Councilwoman Rita Rogers, “it put Perris on the map.”

Busch was elected the city’s mayor a total of six times and served successfully from 1999 to 2016. As noted above, his list of accomplishments is long and his impact on the city and his constituents will certainly be sustaining.

When Busch accepted the Alberta Mable Kearney Award in May he said, “I wanted to do everything I could to help the City of Perris, and I think I did a pretty good job.” Many of his constituents would certainly agree.

Perhaps Rogers summed Busch’s contributions up best when she said, “His legacy will long be remembered in the City of Perris. His time in office is an example of inspirational and outstanding leadership.”