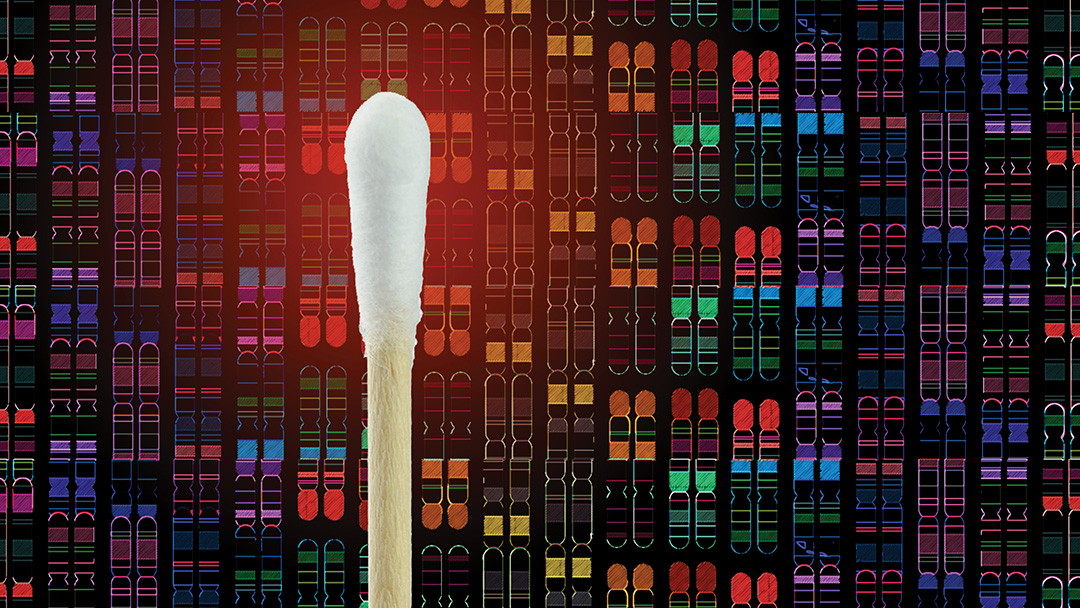 Investigative Genetic Genealogy is used by millions in America and around the globe. It has helped make life changing contacts by connecting adoptees with their birth families and is used by individuals, family historians and genealogists everywhere.

Databases like GedMatch and FamilyTreeDNA are free, open-data personal genomics databases for everyone to use and anyone who has taken a DNA test at Ancestry, 23andMe and/or MyHeritage contributes to them if they choose to by uploading their DNA results.

Most who excitedly did a DNA swab as the first step in their quest to discover their family history probably never thought about the possibility of contributing to a data base that is also used by law enforcement to help solve crimes.

Last week the Association of Deputy District Attorneys sought to simultaneously bring attention to the nonprofit Institute for DNA Justice while also calling on citizens to become so called “genetic witnesses” by submitting their DNA information for use by the police.

“To the extent that poverty/low income is intertwined with the criminal justice system … a focus on using these databases to identify criminals will create unease or distrust, especially among historically targeted populations.”
– Jennifer King, Director of Consumer Privacy, Stanford Law School

The Institute for DNA Justice (Institute)  was formed to help educate the public about the value of investigative genetic genealogy as—what the organization describes on its website, “[A] revolutionary  new tool to identify, arrest and convict violent criminals, deter violent crime and exonerate the innocent.”

The mission of the Institute is to raise awareness about the value of Investigative Genetic Genealogy (IGG) to identify, arrest and convict criminals; exonerate people who were wrongly accused or convicted; and identify previously unidentified murder victims.

According to the Institute, the 26 million Americans who have taken a DNA test are now poised to become genetic witnesses if they elect to participate in publicly available family-matching databases working with law enforcement agencies using IGG technology. The Institute is seeking the support of these 26 million Americans to promote the adoption of guidelines surrounding the use of this technology by law enforcement agencies around the nation and to voluntarily upload your DNA profile to the FamilyTree DNA and/or GEDMatch databases.

Interestingly, the two most high-profile arrests that resulted from the use of IGG technology occurred in California. They include the alleged Golden State Killer and the purported Northern California Rapist.

The suspected Golden State Killer James DeAngelo was charged with eight murders in three California counties and police believe he was responsible for at least four other murders and possibly  fifty rapes.

The NorCal Rapist Roy Charles Waller, a UC Berkeley employee was arrested last year and charged with 12 counts of forcible sexual assault on ten women that began more than 20 years ago. 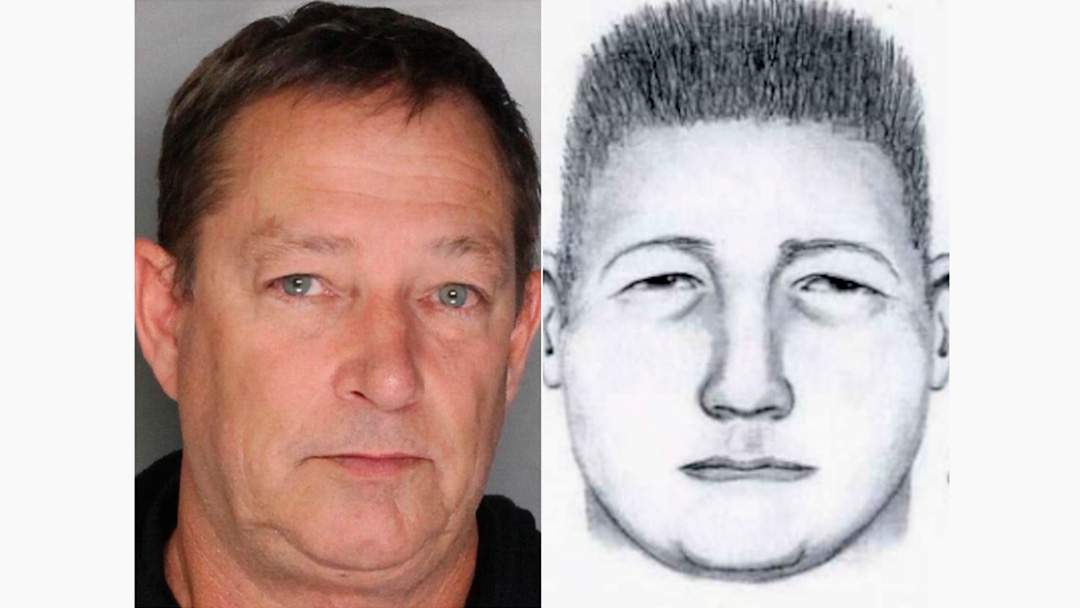 Solving such horrific cases is a huge relief for family members and communities traumatized by the horrific nature of their crimes but the use of genetic genealogy can quickly become a slippery slope and a pervasive invasion of privacy.

With organizations like the Institute for DNA Justice advocating for 29 million Americans with existing family history genetic profiles to voluntarily agree to provide police access to their information may give them carte blanche to work their will with your family’s information. It seems in many instances there are doing fine without it though their methods may be questionable.

The technique of identifying suspects through distant genetic relatives is called “long-range familial searching.” It is considered a much more powerful tool than the genetic searches typically available to police that is usually restricted to immediate family and is also tightly regulated.

However, mining opensource databases like GEDMatch and FamilyTreeDNA can provide an abundance of potential leads and can be married with information like health data or other personal identification information without a court order.

Many see this as just one more example of technology moving faster than society’s ability to keep pace. The public has seen again and again in recent years how police agencies deploy such advanced technology in secret including tools like Stingrays, Dirtboxes, Facial Recognition, Automatic License Plate Readers, etc.

Currently there are no statewide laws regulating law enforcement’s use of “long-range familial searching.” However, many believe due to the nation’s long history of law enforcement agencies’ disparate focus on communities of color—it is imperative the use of this technology be regulated.

California has tried and failed to pass legislation requiring transparency and public oversight when law enforcement agencies seek to acquire surveillance technologies. In the meantime, some municipalities are moving forward on their own. 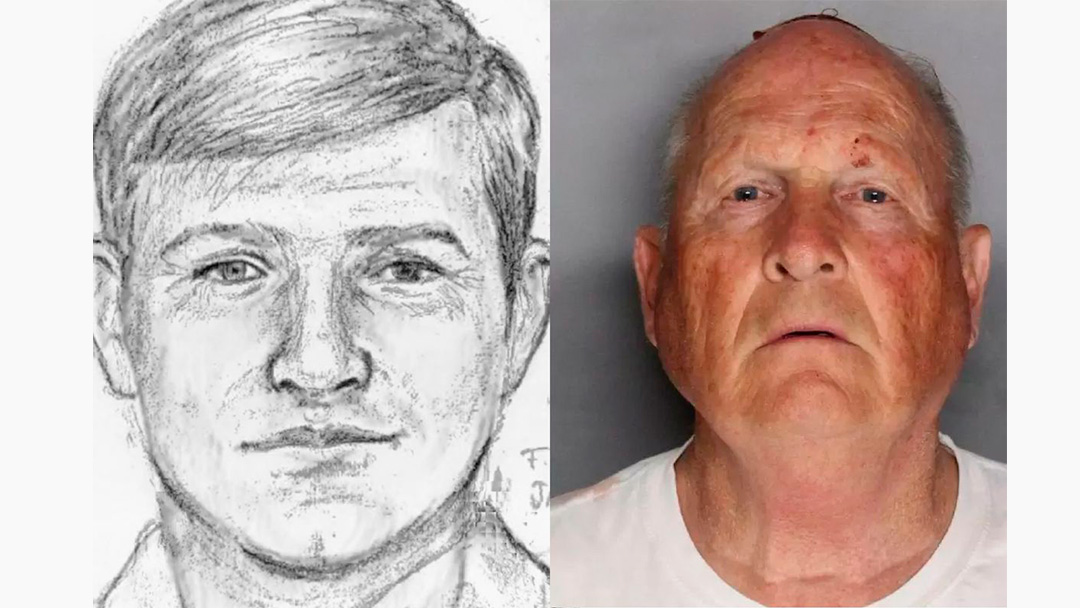 Cities like Oakland, Berkeley, Davis and San Francisco have acted to bar local police from implementing new surveillance technology without local government approval. The cities also made it mandatory that civilian oversight be part of this process.

In the meantime, companies like GedMatch purportedly adds nearly a thousand new uploads every day and in the process increases exponentially the amount of personal family information available to police agencies

Although agencies currently have access to the family databases and it does assist in their investigations, their techniques are questionable. Consider the Utah burglary case documented by the New York Times earlier this year where someone broke into a church and attacked an organist. The investigators used the GEDmatch database and identified a potential distant genetic relative of the suspect who had left blood evidence at the crime scene.

The blood matched a 17-year-old in the GEDmatch database. The police notified the school resource officer who purportedly followed the young man around campus until he tossed a milk carton in a trash can after lunch one day. The resource officer retrieved it and turned it over to police. It matched the blood evidence at the crime scene.

As far as is known today, police are using this genetic genealogy to help solve violent crimes but how long before they use it for other things?

According to a study conducted in 2018 it is expected in the next one to two years nearly 90 percent of individuals of European descent will be identifiable from their DNA—even among those who have never used a consumer DNA service like Ancestry or any of the others.

Regarding the African American community, in 2009 ACLU attorney Michael Risher, released a report titled “Racial Disparities in Data Banking of DNA Profiles,” which brought attention to how police were building a DNA database of African Americans by requiring DNA samples when arrested even though of the hundreds of thousands of arrests every year in this country nearly 30 percent never led to a conviction.

Of course, once in the DNA database, one is forever in the database as the probability of having the samples destroyed were virtually non-existent. The consequences of this for African Americans were predictable—these individuals now become suspects in any case involving DNA.

Of course, few can argue against the benefits DNA databases also provide beyond those related to connecting adoptees with birth parent, building family trees or identifying potential health vulnerabilities. Every man or woman saved from death row, any person who has languished in prison for decades as a result of being wrongly convicted will attest to that.

However, when the Association of Deputy District Attorneys issues a press release directing the community to consider the call of the Institute for DNA Justice for citizens who have taken a DNA test through Ancestry, 23andMe or MyHeritage to become genetic witnesses by uploading their DNA profile to the FamilyTree DNA and/or GEDMatch databases, it is important to consider the full scope of what this can mean.

Today, police have the same access to these databases as everyone else and nothing more. If they use the genetic information to assist in solving a crime, they must use tactics similar to what was observed in the Utah case. They are not able to search databases or obtain the DNA profiles of people who have uploaded their information.  Additionally, an IGG search can only be used for unsolved violent crimes as a tool of last resort when all other investigative options have been exhausted.

Whether such access should be provided without oversight and transparency on one hand is a matter of personal privacy while on the other, its an issue of public policy.

To learn more about the Institute For DNA Justice and/or to become a genetic witness by uploading your DNA profile visit http://www.institutefordnajustice.org.