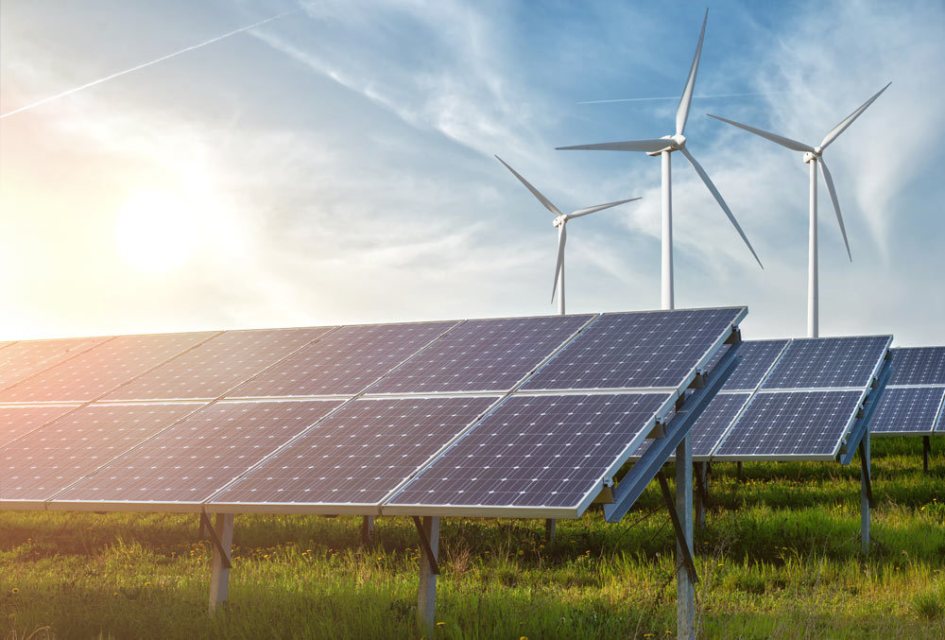 In February, the California Public Utilities Commission reported nearly 3.3 million customers were behind on their bills totaling $1.25 billion due to COVID-19 impacts. Now, as customers struggle to catch up on past due bills, consumers in at least five local communities brace for rate increases in each of the next two years.

According to reports, though the customers will not experience a disruption of services it is probable they will experience rate increases in the coming years to cover the company’s fiscal shortfalls.

WCE was formed in 2018 as part of a program called Community Choice Aggregation which allows communities access to lower electric rates by purchasing power from outside sources. Just two short years later, however, California experienced an unprecedented heatwave which resulted in substantially higher power needs and a spike in the cost of energy.

Although WCE had secured 90 percent of its electricity needs for the summer of 2020—an industry standard for public utilities—the heatwave blew through the anticipated needs.

An additional $12 million in energy costs were incurred throughout the summer of 2020 due to the unanticipated warmer weather. According to WCE, many of the costs were not known until November and December of 2020, as reconciliations and invoices continued to come in for payment.

A staff report detailing the fiscal emergency showed WCE’s bottom line was further impacted by more stringent Resource Agency requirements by the state. This created a shortage in the market which significantly increased the cost of regulatory compliance.

Where other companies like WCE were able to draw on reserves built up over years of operation to help weather the fiscal storm because WCE was only formed in 2018, it did not have the opportunity to build such reserves and as a result, had no operating cushion.

Beginning in December 2020 through January 2021, WCE began the process of re-evaluating its financial platforms in the hope of seeking additional financing from its lender to cover some of the losses in 2020 and allow it to move forward.

In February of this year, the lender indicated that it would no longer allow WCE to draw under its existing line of credit until rate adjustments were made. This put further pressure on the agency’s cash flow. In February, company officials explained, “[A] freeze hit Texas that had substantial repercussions on the electrical grid and energy prices and even had effects on the California energy market prices during the weather events.” This event led to growing concerns in the California market about summer energy prices should the state experience another extreme heat event.

As a  result, in early spring, WCE adjusted its rates to recover the unanticipated costs from 2020 and the anticipated higher costs for energy in 2021. It further determined the company would need an additional $25 million in financing to get through the next two years while its cash flow was being rebuilt.

Meanwhile the lack of energy supplies for 2021—partly due to the Texas fiasco—made the market volatile and drove up prices.

The final blow to WCE came in May when US Treasury Department guidelines on the use of COVID-19 American Rescue Plan funds. Although the legislation initially appeared to indicate its funds could be used to assist agencies like WCE, unfortunately, the final requirements for COVID-19 relief funding, significantly limited the portion of the contributions/loans from member entities like WCE that could be financed with these funds.

In the final analysis, WCE’s projected cash flow deficiencies will total about $40 million over the next two years even with customer rates increasing 15 to 30 percent in each of those years.

WCE customers who have questions are encouraged to contact the agency by phone at (866) 356-4175 or email info@westerncommunityenergy.com.