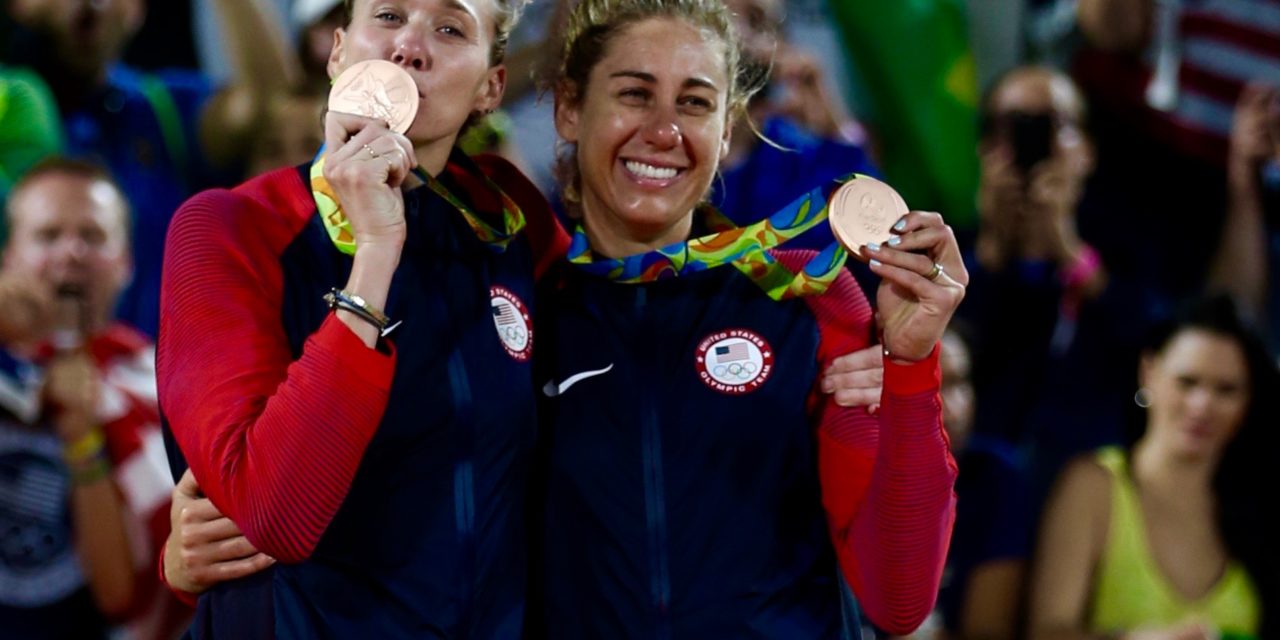 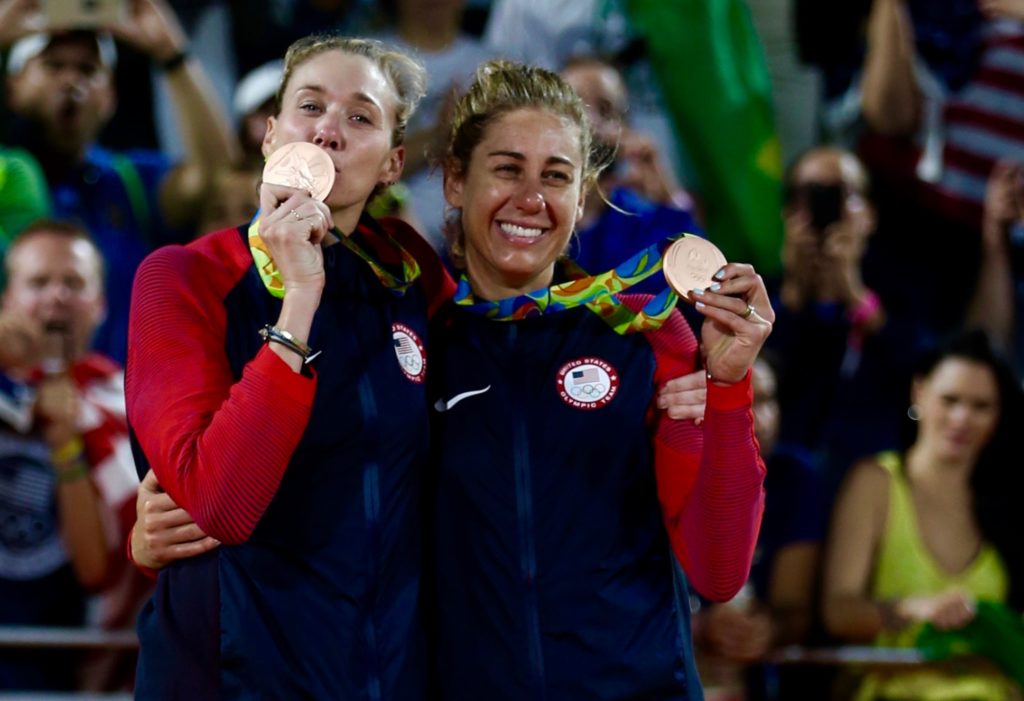 Huntington Beach will host the kick off of the professional Beach Volleyball season, May 4th thru 7th.  The initial AVP event of 2017 includes traditional stops at Hermosa Beach in July and the tour’s premier event at Manhattan Beach in late August.

Beach Volleyball has grown in diversity and opportunity over the years. It has been 16 years since Dain Blanton became the initial African American to compete at the Olympic games. Dain and his partner Erik Fonoimoana answered all doubters by winning the gold medal at the games in Sydney 2000.

The former UCLA and AVP dynamic duo of Jenny Johnson Jordan (daughter of Olympian Rafer Johnson) and her partner Annette Davis became the first African American women to compete at the Olympic games. They ultimately lost to the Australian side in the quarterfinals. 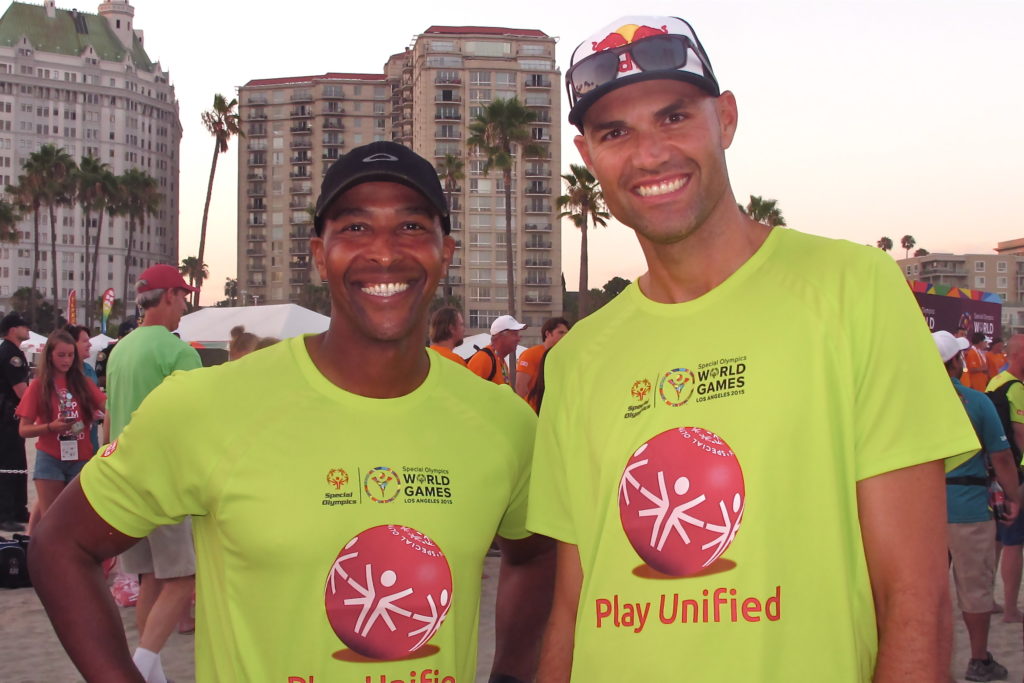 The legacy of Title IX has provided the opportunity for women to compete at the university level. 2017 marks the second NCAA season of ‘Sand Volleyball’ competition for women. That’s where you will find two-time Olympian Dain Blanton today.  Dain serves as an assistant coach for the Sand Volleyball team at USC.

Jenny Johnson Jordan currently serves as an assistant Sand Volleyball coach at her alma mater, UCLA. Dain and Jenny will coach against each other as both UCLA and USC compete at the NCAA Sand Volleyball National Championships at Gulf Shores, Alabama.

The legacy of the AVP continues. Come out and see tomorrows Olympians compete at Huntington Beach.