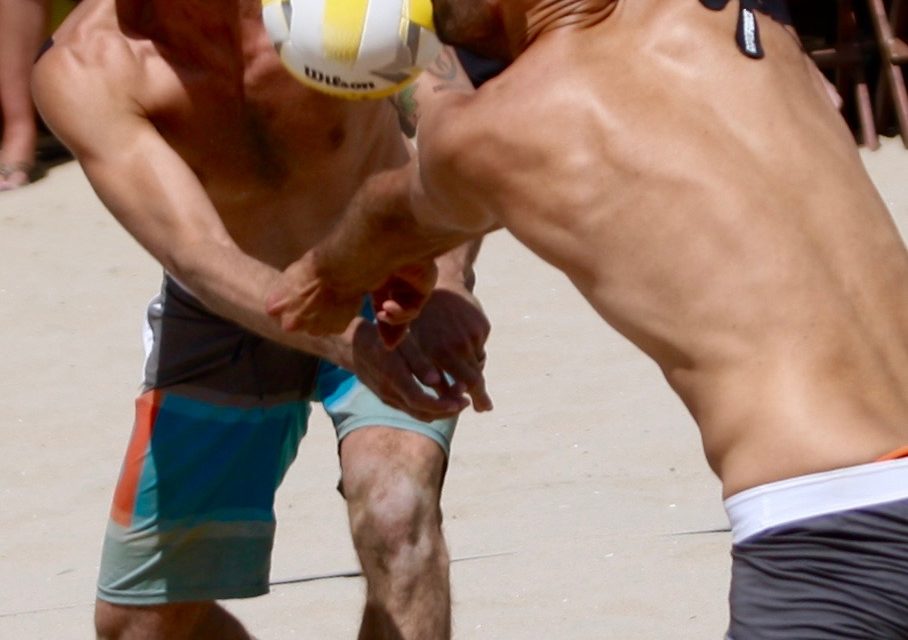 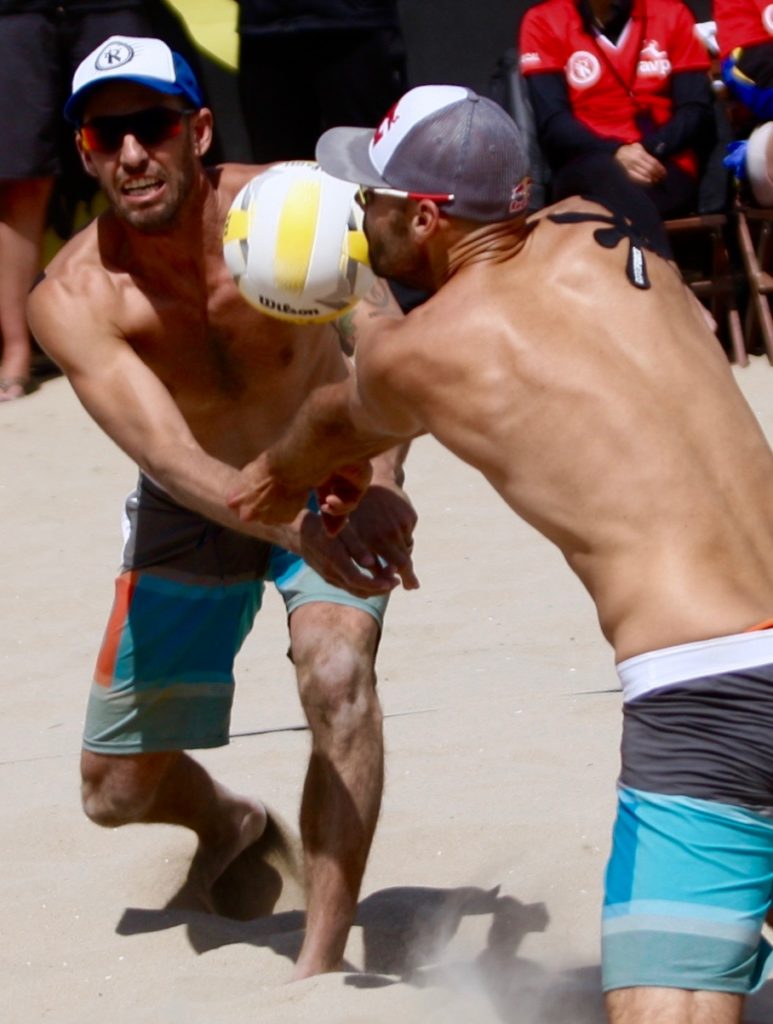 Born on the beaches of Southern California, beach volleyball has grown throughout the world. Making its Olympic debut at the Atlanta games in 1996, the United States has collected its share of Olympic medals. There are other tours and tournaments beyond our shores, however, enthusiasts know, this is where it all began.

Eight months after the 2016 Olympic games in Rio de Janeiro, the top players have returned. Some with new partners and renewed desire, as is the ritual of the AVP Tour. Americans brought home only one bronze medal from Rio, perhaps a sign that other nations now play at our level.

In the men’s final, perennial Olympians and AVP power duo of Phi Dalhausser and Nick Lucena put away the team of Doherty and Hyden 21-16 and 21-17 to win championship match at Huntington. Although they did not bring home an expected medal from Rio, the formidable team of Dalhausser and Lucena have won 19 of their last 20 matches on the sand.

The team of Emily Day and Brittany Hochevar overcame a brief rain sequence to defeat Flint and Larson 21-13 and 21-19 in their championship match. Hochevar, who worked for the Olympic Channel in Rio last year, hoped that she and her partner will become a formidable duo on the AVP Tour this year.

The AVP has always been dedicated to giving back to the community by establishing several branches of their non-profit, AVPFirst. Providing scholarships and opportunities to underserved communities. Always striving to plant the seeds of success through investment in our youth.