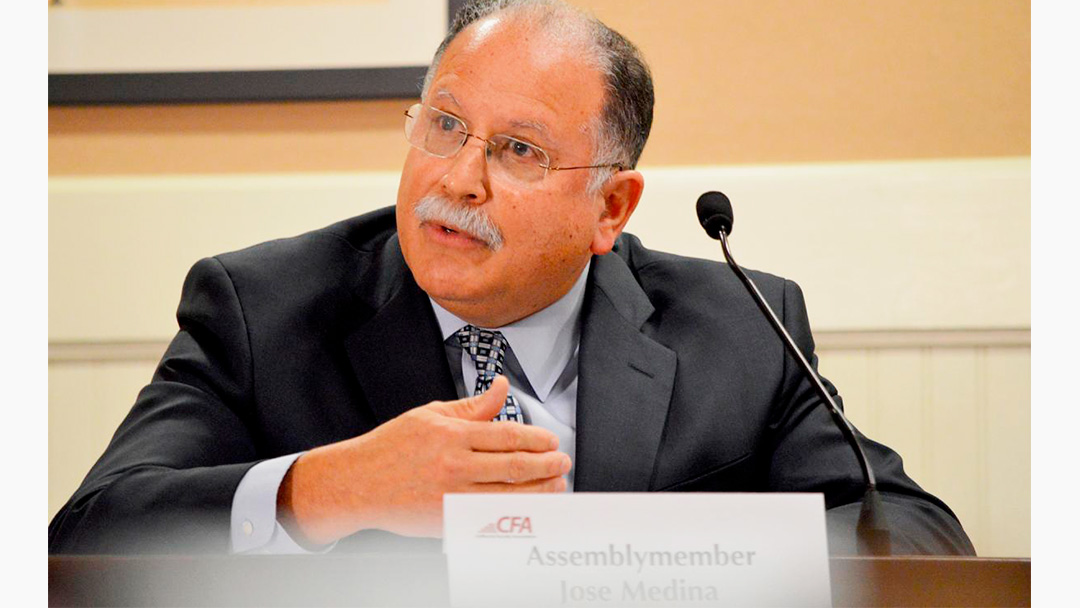 His Office is Open for Businesses

Medina has served the 61st Assembly District which includes the communities of Moreno Valley, Perris, and parts of Riverside since 2012.

In a brief statement released by his staff late last week, Medina shared, “In mid-November, I was diagnosed with Guillain-Barré syndrome, a temporary condition in which the immune system attacks the nerves.”

The Centers for Disease Control and Prevention (CDC) has described Guillain-Barré Syndrome (GBS) as a rare disorder in which a person’s own immune system damages their nerve cells, causing muscle weakness and sometimes paralysis. GBS can cause symptoms that usually last for a few weeks.

According to the agency, most people recover fully from GBS, but some people have long-term nerve damage. The CDC also reported that between 3,000 to 6,000 people develop GBS in America every year.

Although the exact cause of the illness is unknown, about two-thirds of people who develop it have experienced GBS symptoms several days or weeks after they have been sick with diarrhea or a respiratory illness. One of the most common risk factors for GBS is an infection with the bacterium Campylobacter jejuni. People can also develop GBS after having the flu or other infections. On very rare occasions according to the CDC, people develop GBS in the days or weeks after getting a vaccination.    GBS can strike anyone, but people over 50 years of age are at greatest risk for developing it.

In his statement Medina stressed, “I have been receiving top-notch treatment at UC Irvine’s Hospital. I am progressing well as I undergo physical therapy and am expected to make a full and speedy recovery.”

Medina also reassured members of his assembly district that his offices remain open for business. “As I continue to recover, my district and Capitol offices will continue regular operations to serve constituents.”