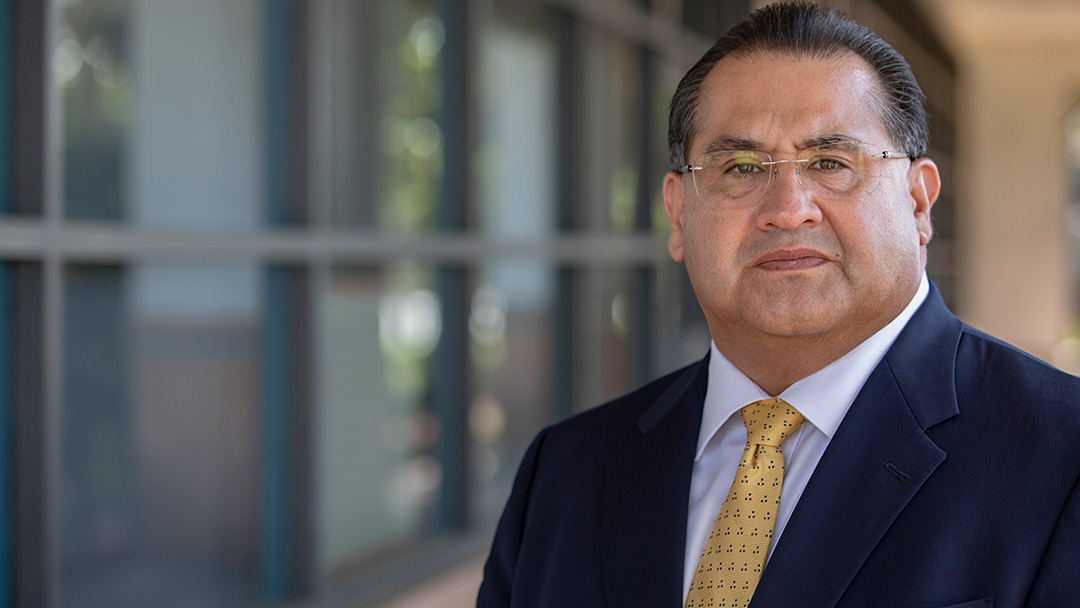 Just recently, AB 1183 and AB 1662 were signed into law by Governor Gavin Newsom. AB 1662 provides equity to Native American tribes to reclaim ancestral human remains and cultural items and AB 1183 sets accountability for vessel operators. “I’m proud of the collaboration I’ve been able to have with my colleagues and the Governor to get these bills through both legislative houses and signed into law,” said Assemblyman Ramos. “In addition, giving Native American tribes greater equity and rights to reclaim their ancestral artifacts will go a long way in repairing the relationship between tribes and the state of California.”  Governor Newsom recently issued a formal apology to Native American tribes for their treatment at the hands of the state.   AB 1662 was jointly authored with Assemblymember Todd Gloria (D – San Diego) who is a member of the Tlingit Haida Indian Tribes of Alaska. The measure also adds an additional member of a California Native American tribe to the University of California Native American Graves Protection and Repatriation Act Committee established in 2001 to assist tribes in reclaiming ancestral human remains and cultural items. It consists of appointees with powers to mediate disputes, subpoena, and to levy civil penalties. Speaking in regard to his other recently successful legislation AB 1183 Ramos declared, “Clarifying who is held accountable when operating a boat reduces risky behavior on our waterways and gives law enforcement the ability to effectively patrol our waters.”  AB 1183 was a bipartisan bill jointly authored with Assemblymember Jay Obernolte (R – Hesperia) and sponsored by the California State Sheriff’s Association. The measure ensures that those who engage in reckless and dangerous behavior are held to account. It is not uncommon to find minors operating a vessel under the supervision of an adult who is under the influence.  By closing the loophole of defining who is the operator, adults can now be held criminally liable for operating a vessel under the influence or for other violations, should an unlicensed, underage person be driving the boat. “We are grateful to Assembly Members Ramos and Obernolte, the Legislature, and Governor Newsom for their commitment to boating safety,” said Sheriff David Livingston, president of the California State Sheriffs’ Association. “AB 1183 is an important bill that will help protect those who use our state’s waterways.”