Artist Charles Bibbs – The Evolution of the Visual Voice Exhibition 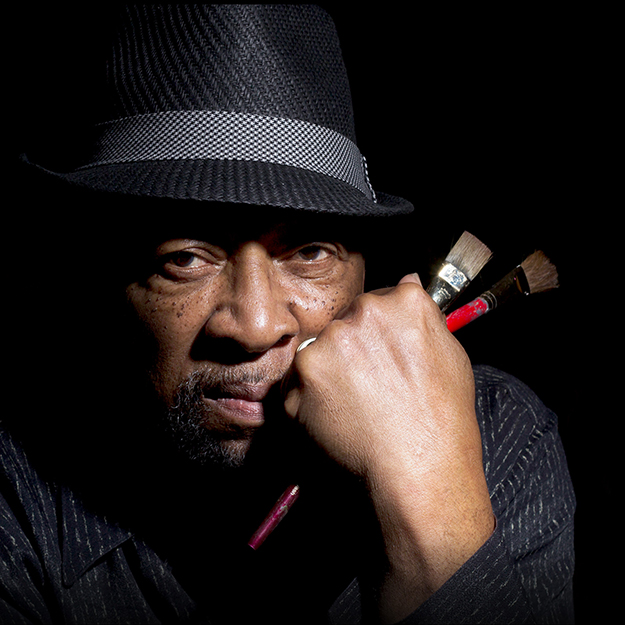 Acclaimed artist Charles Bibbs has spent his life devoted to promoting the concept that we are all “keepers of the culture”.

In addition to being a highly celebrated artist, he is a committed activist on behalf of economic development and empowerment in the community who spends much of his free time holding seminars and workshops with young people. Also, in his quest to preserve and develop the visual arts, Charles Bibbs founded Art 2000, a non-profit visual art association that informs and inspires artists and art patrons alike.

Because of his focused interests not only in creating art but in embracing art as a cultural legacy, it came as no surprise to those who know him, that when Bibbs learned the Association of African American Museums (AAAM) annual conference was coming to the west coast for the first time in more than twenty years and that it was coming to the City of Riverside specifically, he set about doing all he could to make the event a meaningful opportunity for the Riverside Art Museum and African American artists. 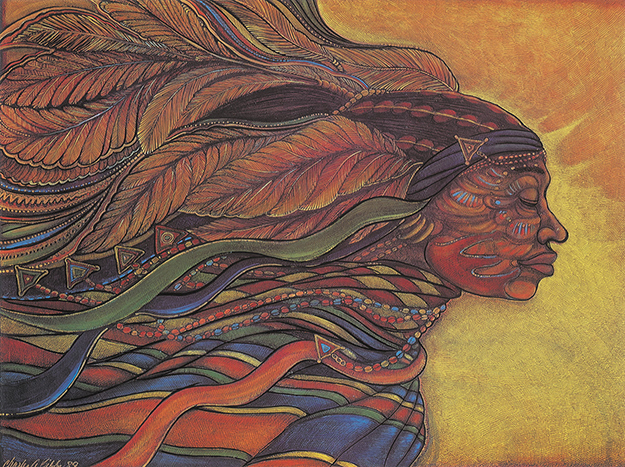 “They [AAAM] are coming in August 2016 for four days and we are going to host a private reception for them,” he shared in an interview with The Voice. According to Bibbs, when he first learned the AAAM was coming to Riverside he saw it as an opportunity to tell the story the African American Art and Artists in the Los Angeles area during the 1980s and 90s to an audience of art and history museum executives from all over the United States. Bibbs subsequently sought the support of Master Artist Bernard Hoyes to co-curate the exhibit. Bibbs explained how Hoyes conceived the idea of including both Influential Masters and Independent Trendsetters in the exhibit.

According to Hoyes, Influential Masters set the tone during that period for professionalism and movement to the mainstream while Self-to his Migration series.

“Each brings something unique to the Visual Voice, the spirituality we have as a people. It is all part of our culture from Africa to the Caribbean through to the American South,” Bibbs stressed. “Artists are perfect at helping us understand those dynamics—artists capture that.” He added, “You can look at their pictures and imagine volumes of stories.”

When asked which of his own iconic works are included in the Visual Voice exhibition Bibbs stated, “I selected a collection of monotone pieces in black and white. The pieces I selected,” he explained, “have some historical significance.”

One of the pieces according to Bibbs, is called Mother Earth. He created it around the time archeologist discovered that the first human came out of Africa. “If you look inside the image it has a lot of imagery within it”. Another work is called The Keeper. “We have a responsibility to be the keeper of our culture. We have a responsibility to carry on like in the old days when they had “books of the voice.” Then, it was the responsibility of the elders of tribes to tell the history, the story. It is now our responsibility. We can’t rely on institutions to do that for us, we must do it.”

The Visual Voice Exhibition, opened with a reception at the Riverside Art Museum Friday evening July 17 and will run through October 5. The exhibit will also run concurrent with the 2016 Annual Conference of the Association of African American Museums to be hosted in Riverside, August 3 through 6.

The Riverside Art Museum is located at 3425 Mission Inn Avenue, Riverside. It is open Tuesday through Saturday, 10:00 a.m. to 4:00 p.m., and Sunday, 12:00 p.m. to 4:00 p.m. General admission is $5; admission for students and seniors 65 and over is $3; museum members, military and their families and children under 12 are free. For information regarding additional programming related to The Visual Voice exhibition visit riversideartmuseum.org/ exhibits/visual-voice/.

No Time for Jivin’ by John Outterbridge 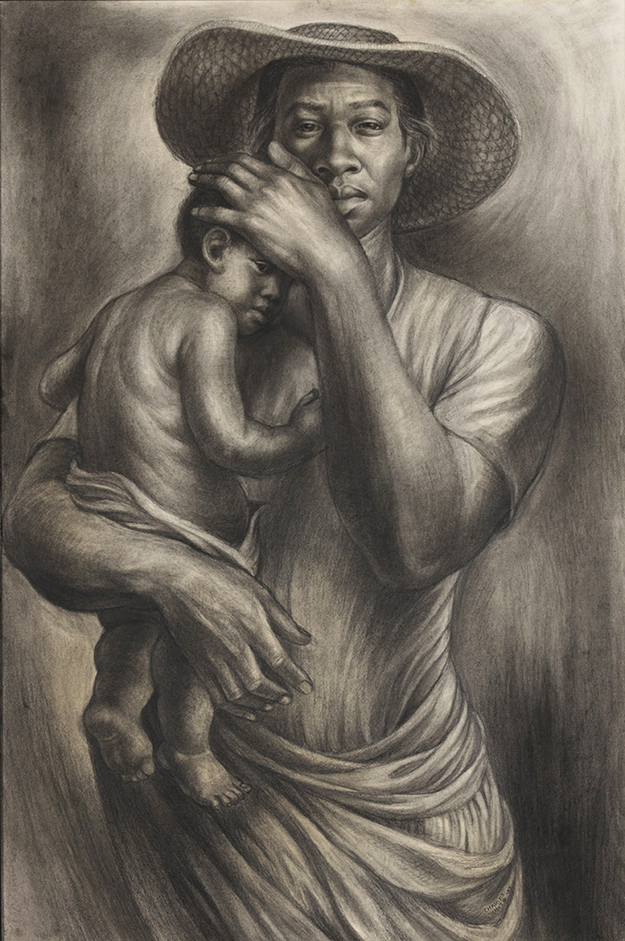 Ye Shall Inherit the Earth by Charles White