April Unemployment Rate Down in the Inland Region 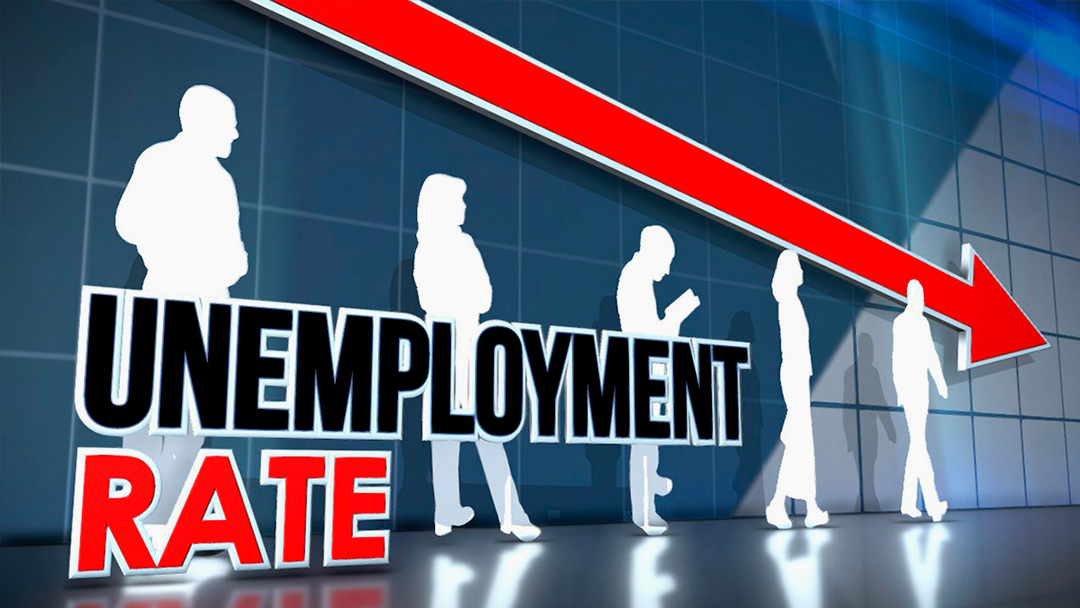 On Friday, May 17th the Employment Development Department announced the jobless rate in the Inland Empire dropped to 3.7 percent in April—the lowest rate since May 2018. The report, which reflects the lowest unemployment rates in 43 years was reflective of similar trends in many places across the state. The rate was down from a revised 4.5 percent in March 2019, and below the estimate made one year ago of 3.9 percent.  The inland region’s unemployment rate beat the statewide unadjusted rate of 3.9 percent but was above the national average of 3.3 percent for the same period.   Although the educational and health services industries reflected the greatest year-over gain, adding a total of 10,900 jobs collectively, healthcare and social assistance were responsible for 90 percent of the job gains in this industry while educational services increased by only 1,000 jobs. Five other industries also reported year over year gains in April. They included government, trade, transportation and utilities, professional and business services, construction, and leisure and hospitality.  Also, according to the report, five other industries experienced job losses over the year. They included other services which lost 1,300 jobs, financial activities were down 900 jobs and manufacturing lost 300 jobs, while the information, mining and logging industries lost 100 jobs each.   The April unemployment rate in Riverside County was 3.8 percent compared to 3.6 percent in San Bernardino County.