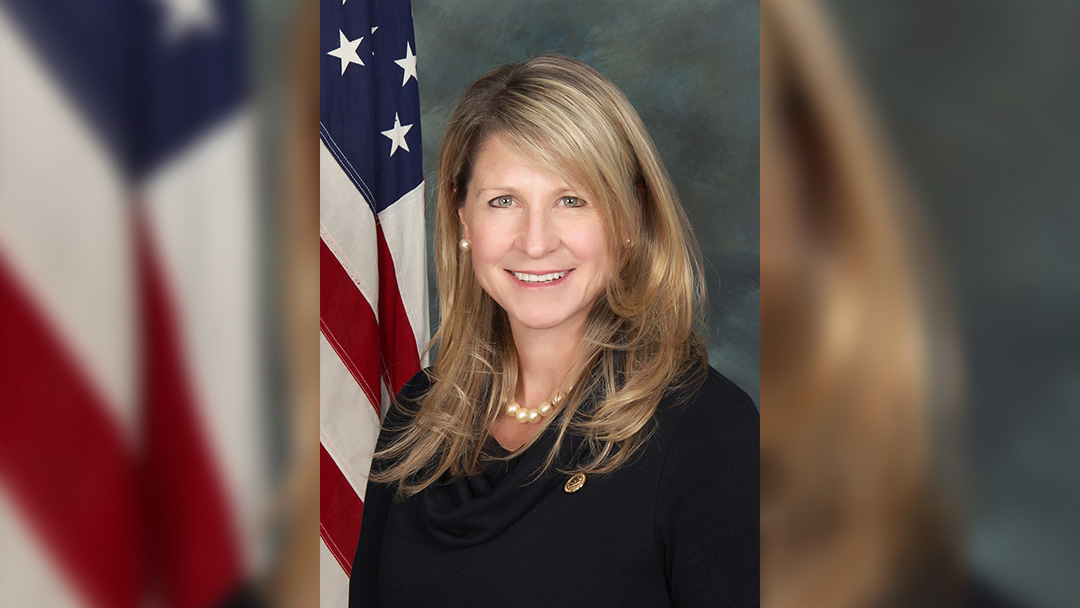 Since Dawn Rowe’s appointment by the San Bernardino County Board of Supervisors to replace the county’s first American Indian Supervisor James Ramos in December 2018 (elected to the State Assembly), controversy over her appointment has lingered. This year Rowe must defend the seat as she is being challenged by no less than four candidates in the upcoming March 3 election, the day of California presidential primary.  With so many candidates in the race despite her incumbent status, Rowe stands a scant chance of being elected outright in March because in county office elections, like those for county supervisor, a candidate can secure a primary election and avoid a runoff if they can successfully capture fifty percent plus one vote of the total ballots cast. This seems unlikely.  Although county positions are supposed to be non-partisan, Rowe, a Republican was appointed by a San Bernardino County Board that is majority Republican even though Ramos is a Democrat and had recommended to his peers he be replaced by fellow Democrat and his deputy chief of staff, Chris Carrillo. They ignored his request despite an advocacy effort by the Board’s only other Democrat Fifth District Supervisor Josie Gonzales.  Carrillo is no longer competing for the position.  The four Democrats who are challenging Rowe for the seat include Kaisar Ahmed, who ran for Redlands City Council in 2016 and to represent the 31st Congressional District in 2018; Karen Ickes, a human services manager; Barstow Minister Latron Lester; and Redlands City Councilman Eddie Tejeda. It is possible the Democratic candidates will split the vote of their party allowing an opening for Rowe to squeak out the 50 percent plus one. What is most likely however is that Rowe will be forced into a runoff in November because with so many in the field it is unlikely anyone will reach the benchmark required for an outright win.