Another Victory in the Fight for Police Transparency 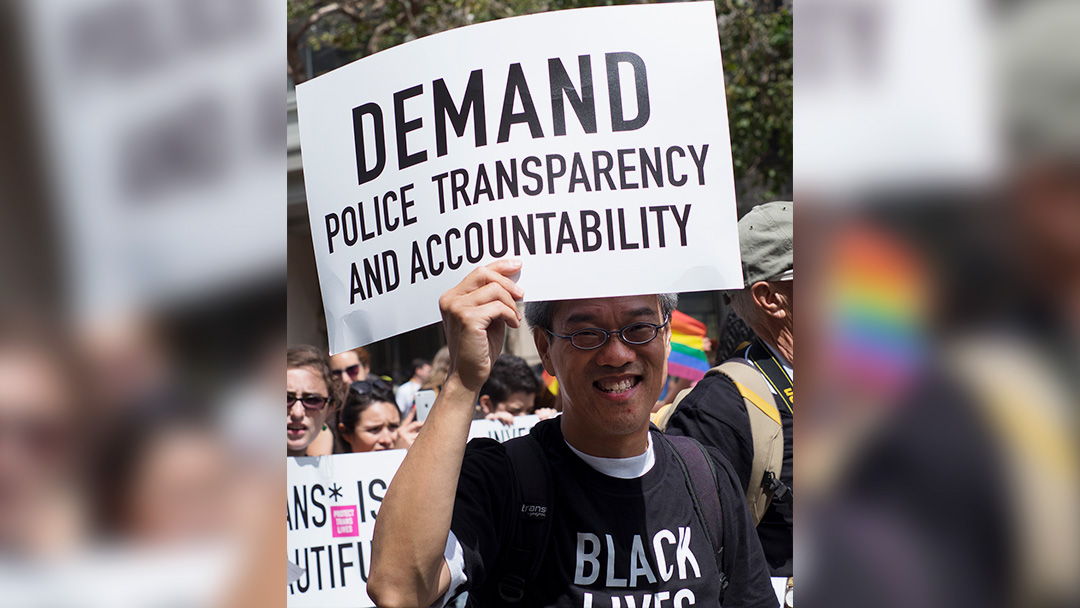 On Friday, Attorney General Xavier Becerra was ordered by a superior court judge to comply with the mandates of California law and turn over police investigation records as requested by media outlets.  The judge stressed in his ruling to Deputy Attorney General Jennifer Rosenberg who represented the justice department in the case, that an appeals court had already ruled the new police transparency law can be applied retroactively to cases that occurred before it went into effect earlier this year.  In other words, the Superior Court Judge of San Francisco Richard B. Ulmer, made it crystal clear in a written statement from the bench that the question before him was already settled by the First District Court of Appeal. Rosenberg had tried to argue that because the appellate court had failed to hold a hearing on the issue of retroactive access—the California District Attorney office did not believe the case was settled—Ulmer rejected that argument.  Several local police agencies around the state had deferred complying with retroactive records requests in the apparent hope the state district attorney would prevail in superior court and successfully halt the retroactive application of the law—it was not to be.   Subsequent to the ruling State Attorney Becerra signaled he was ready to comply with the judge’s ruling. In a written statement he proclaimed in part, “DOJ will now begin to produce documents pre-dating January 1, 2019. With this court’s ruling, my office now has much of the clarity we have sought in our efforts to appropriately follow the letter of the law.”  Senate Bill 1421 that took effect January 1st makes records of officer-involved shootings and other uses of force which result in serious injury available to the public for the first time since they were restricted more than 40 years ago.  The law also applies to police officer dishonesty and sexual assault cases involving officers.  In his ruling on Friday, the judge did not call for the immediate release of the records requested, instead he required those involved to meet and work together on a schedule and to provide a progress report to the court next month.