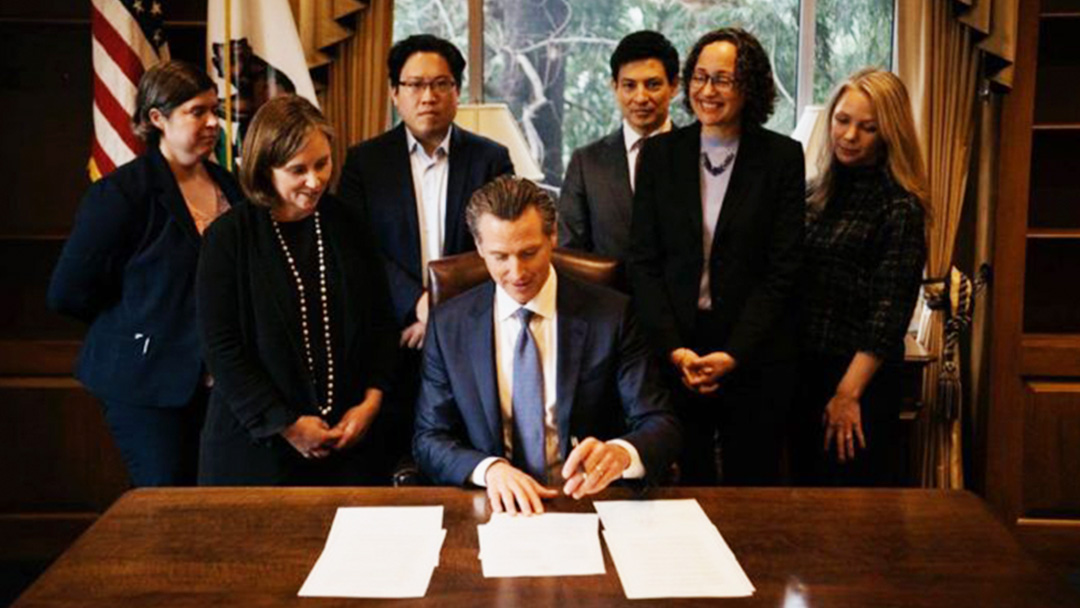 On behalf of the state of California last week Governor Gavin Newsom issued a formal apology in the form of an Executive Order for the violence, maltreatment and neglect perpetrated throughout the state’s history against its Native American population.  Simultaneously, the Governor announced the creation of a Truth and Healing Council to provide an avenue for California Native Americans to clarify the record by providing their historical perspective on the troubled relationship between tribes and the state. This is the first time a state anywhere in the country has taken dual action to correct the historical record and acknowledge wrongdoing through executive order mandate and what the governor describes as “a tribally-led, consultation-informed council.” “California must reckon with our dark history,” said Governor Gavin Newsom. “California Native American peoples suffered violence, discrimination and exploitation sanctioned by state government throughout its history.” 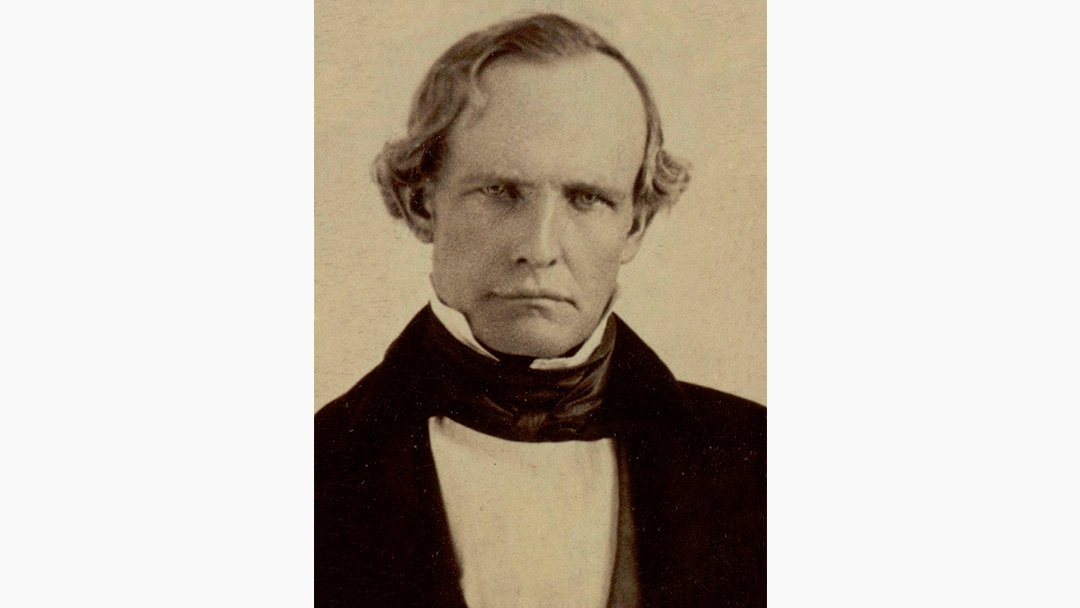 The governor continued, “We can never undo the wrongs inflicted on the peoples who have lived on this land that we now call California since time immemorial, but we can work together to build bridges, tell the truth about our past and begin to heal deep wounds.” Assemblymember James Ramos (D-San Bernardino) commented, “As the first California Indian elected to the State Legislature, I applaud the executive order signed by Governor Newsom today to issue a formal apology from the state for past cruel treatment of Native Americans. This action will go a long way to start the healing process between the state and Native American communities throughout California.”  Ramos added, “This historic acknowledgment by the Governor marks the beginning of a new relationship between the state and the more than 700,000 Native Americans who make the State of California their home.” Recalling the state’s actions against its Native American peoples reveals a sordid past. In 1850, California passed a law called the “Act for the Government and Protection of Indians,” which facilitated removing California Native Americans from their traditional lands, separating children and adults from their families, languages and culture, and creating a system of indentured servitude as punishment for minor crimes such as loitering. Between 1850 and 1859, governors of California called for private and militia campaigns against Native peoples in the state. In his 1851 State of the State Address delivered December 20, 1849,  California’s first Governor Peter Hardeman Burnett declared “[T]hat a war of extermination will continue to be waged between the two races until the Indian race becomes extinct must be expected.” Subsequently, the state authorized $1.29 million in 1850’s dollars to subsidize these militia campaigns. Defying all odds and despite these wrongs, California Native Americans resisted, survived and carried on cultural and linguistic traditions.  The Executive Order is available online at https://www.gov.ca.gov/wp-content/uploads/2019/06/6.18.19-Executive-Order.pdf.