Last week will certainly go down as a strange and curious chapter in American history for several reasons. Firstly, although the nation’s most controversial president and only the third in history to be impeached was found “not guilty” by the Republican led Senate on the two impeachment counts brought against him by the U.S. House of Representatives.

Despite the president’s claims of innocence and the senate’s kangaroo court that found him not guilty—the president was exposed for his wrongdoings.

While the president’s Republican sycophants twisted themselves into knots to avoid the evidence against him so they could vote “not guilty,”  certainly, there were several Republicans who said the case against him was “proven” and others called his actions “inappropriate,” “wrong,” and “shameful,”  they lacked the moral courage and ignored their professional oath in order to avoid the ire of their dear leader.

Instead, they took the coward’s way out with some claiming although the president was wrong, what the president did had not warranted removal from office despite a constitutional mandate—they chose instead to cover up his crimes.

But, there were several senators who showed true profiles in courage. Only one Republican had the courage to do the right thing, Utah Senator Mitt Romney. Romney voted to convict the president based on the evidence; and regardless of the threats Romney knew would come his way from the president and other members of the Republican party. 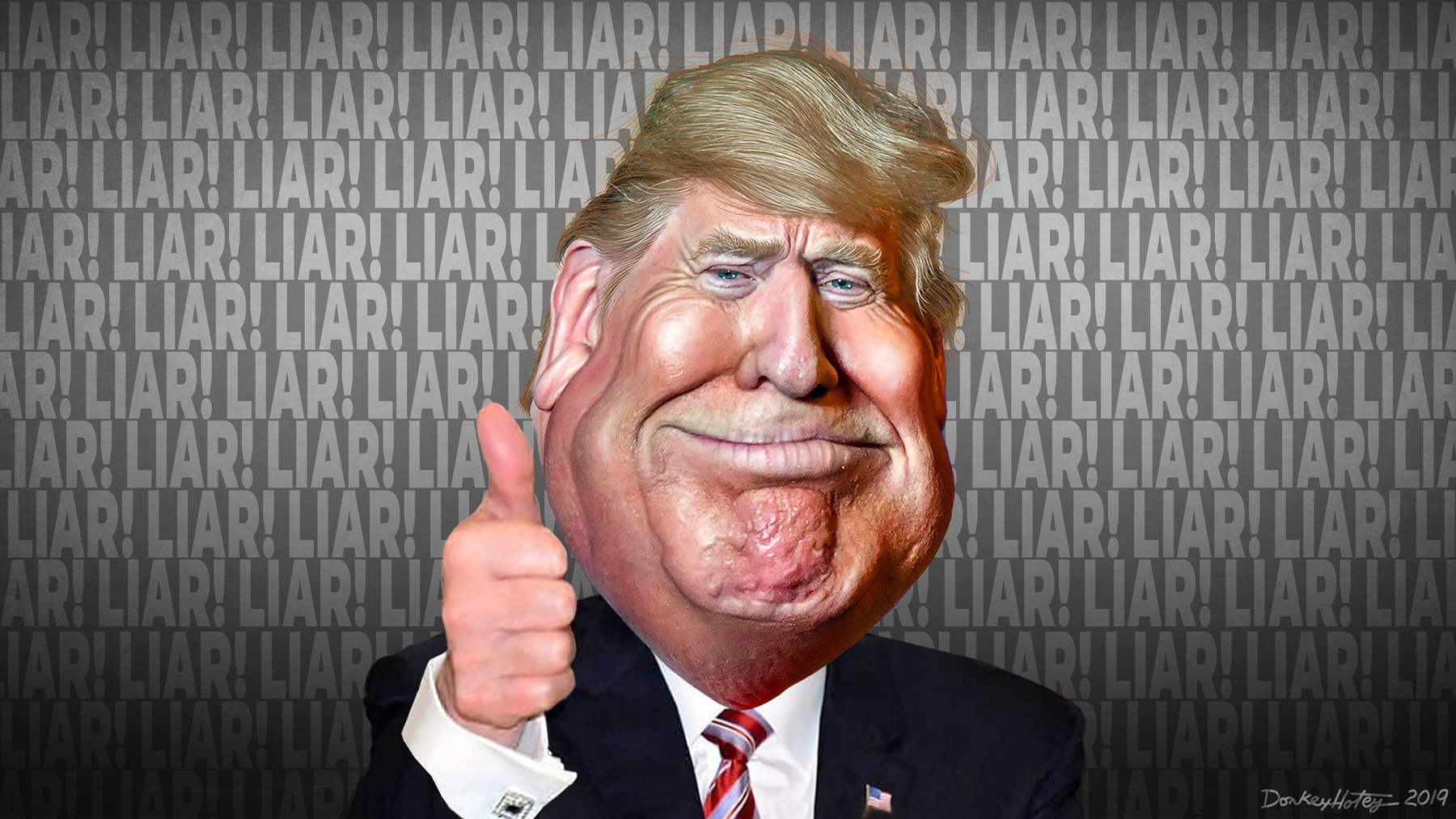 Certainly, the Senate’s vote against impeachment was anticlimactic coming on the heels of its vote just days earlier not to hear any witnesses or subpoena any documents—bottom line—it was not an impeachment trial…it was a sham.

A day before the impeachment vote in the U.S. Senate, Americans bore witness to one of the strangest “State of the Union” addresses in the nation’s history where the president refused to shake the hand of House Speaker Nancy Pelosi; where the president awarded the prestigious Medal of Freedom to one of the nation’s most prominent and racist, syndicated radio talk show host, Rush Limbaugh, who has made it his mission to denigrate people of color, immigrants, women, former President Barack Obama  and Pelosi at every opportunity. I found the bestowing of this honor on Limbaugh a disgrace. The Medal of Freedom has previously been awarded to such deserving luminaries as Mother Teresa, Congressman John Lewis, Maya Angelou, etc.

The president’s presentation took on the aura of an over the top campaign rally where he repeated his usual laundry list of lies and exaggerations about his success as president; used heartwarming stories and real Americans to squeeze what emotional leverage he could from viewers; displayed the reunion of a military family to further his own political goals; reacted with pleasure to shouts of, “Four more years,” from his supporters in attendance as if he were at one of his rowdy campaign rallies.

During the presentation as Trump basked in his made-up glory, House Speaker Nancy Pelosi positioned on the dais behind him, ceremoniously tore up her copy of the State of the Union address that she later referred to as the president’s “State of Mind.”

Pelosi’s simple, yet unexpected act of defiance, gave a sense of hope to Democrats frustrated with a president that seems to be able to lie with impunity and act with no accountability while the rich get richer the poor get exploited, the sick are placed at risk and those seeking a safe haven in America are turned away.

Now, Trump takes a victory lap egged on with the applause of his supporters as he openly threatens those who courageously stood against him. What a hollow victory.

Bangambiki Habyarimana wrote, “Nothing is sweeter and addictive than power, the unlucky soul this demon possesses, if he is not sacrificed on its altar will sacrifice others himself to get it”

After his press secretary said boldly regarding the impeachment, “Maybe people should pay for that.” There is little question in my mind Trump is the kind of unlucky soul possessed with power and willing to sacrifice others to maintain it.