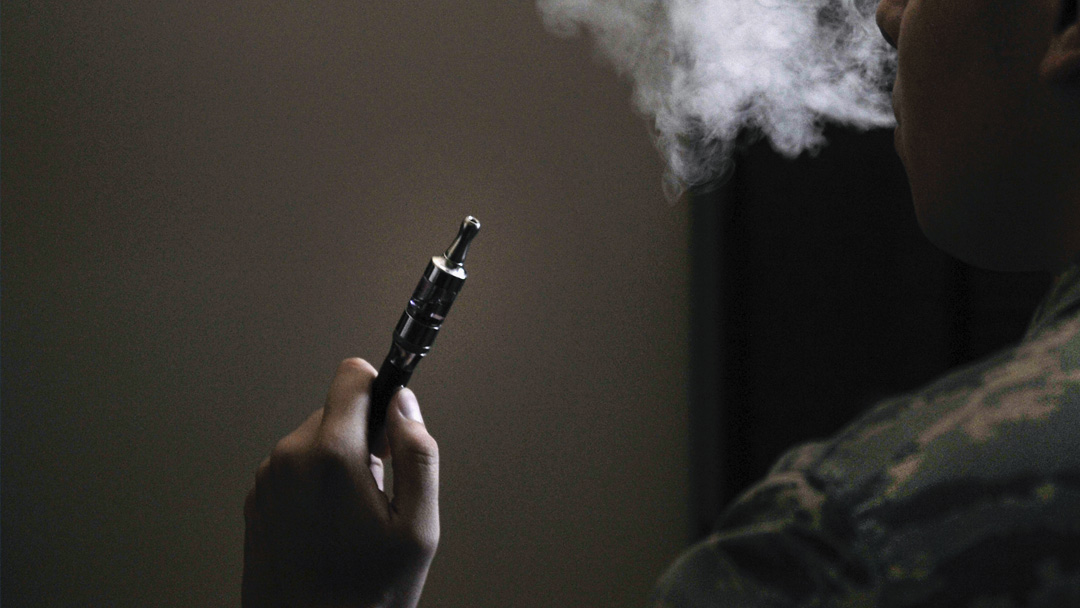 I am concerned about SB 793 as written.  Clearly, we need to be concerned about the growing use of tobacco products among our children and young people.   As a retired track and field athlete, specifically, the 400 meters, I am personally opposed to all types of smoking.  However, I understand that everyone didn’t participate in sports.  I have to consider the rights of everyone, even when I don’t agree with their choices.  That said, these new devices that deliver nicotine through flavored E-cigarettes pose an increased danger to the health of all Californians, especially our children.  Over the last 20 years, we have seen steady reductions in the use of traditional tobacco products, which is a good thing.  We achieved this through limiting access and raising prices, wisely though, not enough to foster an illegal market.  In addition, we have revised the rules for media and advertising as to what was allowed for tobacco.

My fear is that SB 793 could actually reverse many of the gains we have seen in recent years.  I have another concern that while regular cigarettes are still allowed under the bill, menthol cigarettes would be specifically banned.  It is fairly common knowledge that older African Americans are the primary users of menthol cigarettes.  I’m sure this was not intended, but this aspect of the legislation borders in being racist.  We only need look to New York and the death of Eric Garner who was killed by police officers while selling menthol cigarettes on the street.  Eric Garner uttered the now infamous words “I can’t breathe.”  SB 793 will increase the current illegal trade for specific tobacco products, while reducing the revenue the state and local governments receive from their sales.  Sadly, it won’t stop people from using menthol cigarettes.

Because other states are also limiting access to E-cigarettes and other vaping products, blocking them should not create a surge in California consumption, or an illegal market.  However, because other states will continue to allow the sales of products we are banning, specifically menthol cigarettes, we are guaranteed to see a growth in that illegal market.  Because the products are only illegal to sell, Californians will still openly use the products without penalty.  This is the ideal circumstance for the criminal market.  With the recent expansion we’ve seen in delivery services, obtaining menthol cigarettes from other states for underground resale in California will expand exponentially.

I am old enough to remember when we added taxes and fees to cigarettes here in California and convenience stores began selling individual cigarettes.  This became so pervasive that law enforcement had to step in, resulting in arrests.  This is essentially what happened in New York with Eric Garner.

Proponents of SB 793 claim this bill would be crafted in such a way to prevent police enforcement.  If it’s not going to be enforced, then why introduce it in the first place. Just as an amendment was taken to allow Hookah smoking out of respect to specific communities, that same consideration should be given to the African American community.  As we are looking at the various ways for government to demonstrate that Black Lives Matter, this is a huge step backwards.  What we know for sure is more police officers patrol African American communities, it then stands to reason, that African Americans will be disproportionately prosecuted.  As written SB 793 is paternalistic and racist.  Allow Black people the same consideration allowed Hookah smokers.

We should simply amend SB 793 to delete the potentially racist prohibition of menthol cigarettes, as they are not the choice of children, the population the bill claims it intends to protect. I would hate to see another episode like that of Eric Garner on the streets of California.

Roderick Wright, is a former member of the California State Senate, and the Assembly.  While in the Senate Wright served as chair of the Committee on Governmental Organization.  Senator Wright resides in Los Angeles.