As Hurricane Florence barreled toward the Eastern seaboard this week and millions of Americans prepared for the worst, I couldn’t help but recall the travesty experienced by Puerto Ricans in the wake of Hurricane Maria which struck the island nearly a year ago, on the morning of September 20, 2017.

Reactions to the federal government’s less than adequate response to the tragedy was magnified recently when the nation learned the actual death toll had been grossly under-reported as the number of lives lost was exponentially higher than the country was led to believe.

A day after the true death toll from the hurricane was reported as 2,975, President Trump insisted, “I think we did a fantastic job in Puerto Rico.”  His comment rang hollow with many Americans, including myself, who were stunned but not surprised by his lack of compassion.

The Mayor of San Juan Puerto Rico, Carmen Yulin Cruz, summed up what many of us felt about the president’s remark when she commented, “All he had to say is I’m sorry that 2,975 of you died. That’s all he had to say, but he is incapable of doing that.” 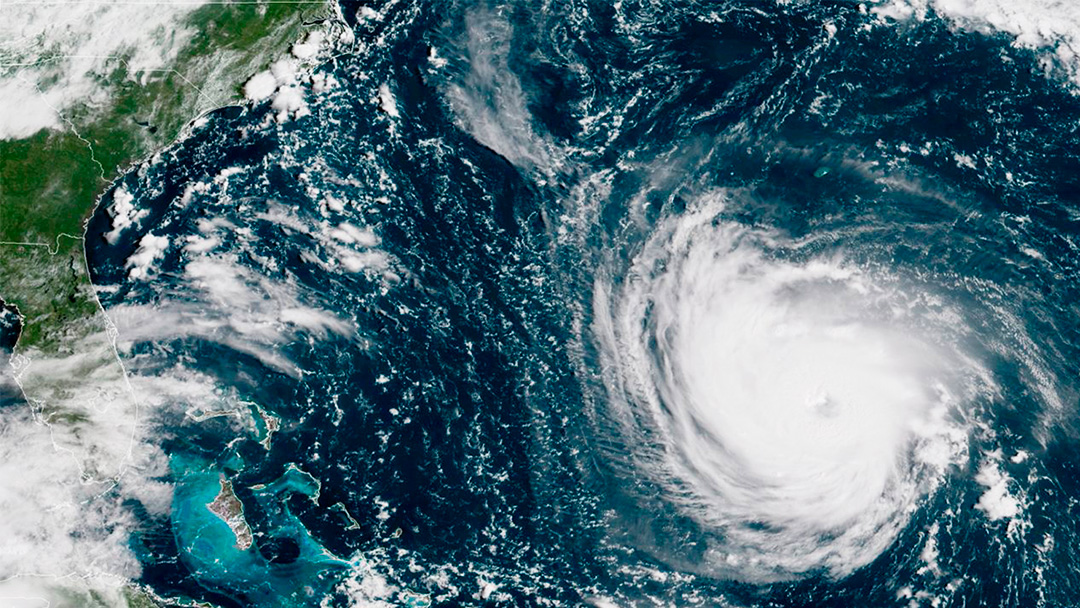 The president’s response to the true death toll also conjured memories of the lack of compassion shown by members of the Republican Party last October, when at least 60 members of the Republican caucus in the House of Representatives and 16 Republican Senators voted against a disaster aid package that included $1.27 billion for disaster food assistance for Puerto Rico and $576.5 million for wildfire recovery efforts in Northern California. They voted, although unsuccessfully, against the aid package in an attempt to block the funding; and, they did this just weeks before these same legislators celebrated passage of the most sweeping tax cut for corporations and the wealthiest among us, in decades.

This week, the nation has watched anxiously as Hurricane Florence approached the east coast, and Hurricanes Isaac and Helene waited in the wings, looming threats to communities largely represented by many of the same Republicans who turned away from the Puerto Rican victims of Hurricane Maria. In addition, many residents in this section of the country are counted among the president’s strongest base of supporters.

On Tuesday, the president held a press conference to announce preparations for the potentially epic disaster on the nation’s doorstep. He was asked again about the country’s response to Hurricane Maria in Puerto Rico last year, he referred to the federal government’s response as an, “incredible unsung success.”

As I hold my fellow citizens along the Eastern seaboard in my thoughts during the critical days ahead, I hope they are spared any loss of life or injury and that property damage is kept at a minimum. If, however, the impact is catastrophic, I call on the administration and legislative branches of the federal government to open their hearts and respond to these communities with more assistance and compassion than was shown to our fellow Americans in Puerto Rico—even if it is at the risk of being called-out and criticized for what will obviously be—a double standard.