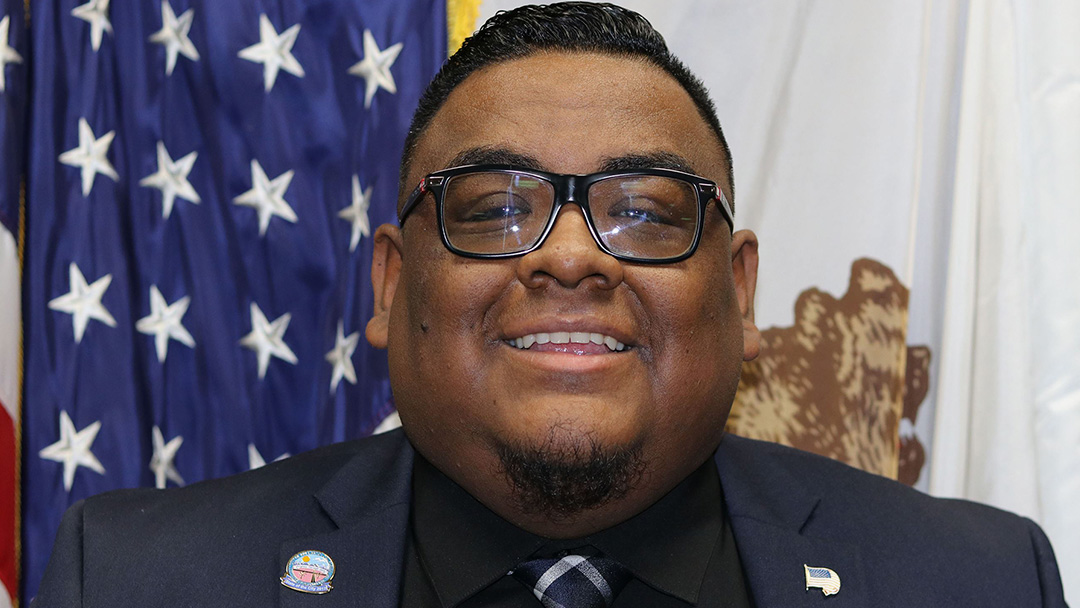 During a special meeting on Monday members of the Adelanto City Council considered a resolution that would bring the following four changes to the management of future council meetings. The changes include moving the general public comment period later in the sessions, after the council has discussed new business; decreasing the amount of time an individual will be allowed to comment from three minutes to two; and restricting the public from commenting on any issue outside matters that fall within the city’s jurisdiction; and concluding meetings by 10:00 p.m. unless the council votes otherwise.  The council’s move to curtail and limit public comment was triggered in large part by tense interactions during public comment periods in recent weeks rooted in late the council’s decision in late March to cut ties with the controversial private prison giant, Geo Group Inc., that owns and operates the Adelanto Detention Facility. Individuals on both sides of the issue have not been shy about sharing their views. At the end of April, one speaker became so disruptive during the council’s public comment period, Adelanto Mayor Gabriel Reyes demanded he leave/be removed from the meeting. The individual, Raul Rodriguez Jr., identifies as a proud supporter of President Donald J. Trump and describes himself as a Latino anti-illegal immigration activist.  San Bernardino County Sheriff’s Department deputies in attendance did not remove Rodriguez and although the mayor was clearly frustrated by Reyes’ demeanor, the sheriffs appeared to have acted judiciously and in accordance with the law. There were numerous instances in the inland region over the years when sheriffs did not act with such restraint.  The sheriffs’ decision not to act certainly aligns with aspects of a 2010 case (Norse v City of Santa Cruz), where the Ninth Circuit Federal Court of Appeals determined such actions—removing a citizen from such meetings—should be taken cautiously. The court determined that city councilmembers can be personally liable for ordering the ejection of an attendee at a city council meeting.  The Ninth Circuit ruling also held that city council meetings are considered limited public forms and as such, First Amendment protections apply. Under the First Amendment, time, place and manner restrictions are permissible provided they are “viewpoint neutral.” Yet, the restrictions do allow for attendees to be ejected, but only if the attendee’s actions disrupt, disturb or otherwise impede the meeting’s orderly conduct. It seems to come down to a judgement call—the question is—who’s judgement?  Activist like Reyes upset over the city’s break with GEO Group, Inc. seem to ignore the corporation’s long history of detainee mistreatment. GEO Group Inc. was recently the subject of blistering criticism over its treatment of disabled immigrants held at the Adelanto facility, and earlier this year, detainees went on a hunger strike to protest the facility’s unsafe conditions. An activist who supported the city’s break with GEO described conditions there as, “deplorable and unhealthy.”