After 12 years—Moreno Valley Mayor and Councilmembers Get a Raise 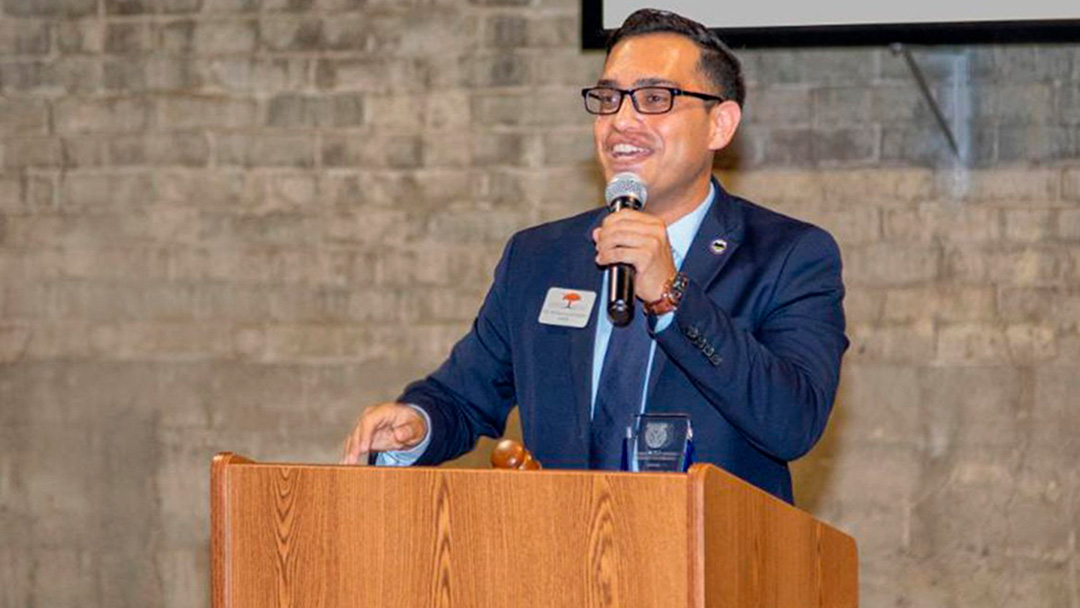 Moreno Valley – Last week after robust public testimony and fervent objections from councilman David Marquez, the Moreno Valley city council approved an increase for the city’s mayor and themselves, in two related 5 to 4 votes,

The second measure authorized a $7,200 annual mayoral stipend on top of the mayor’s council salary. Most councilmembers agreed the stipend was justified because Mayor Yxstian Gutierrez is the city’s first mayor to be directly elected by voters. As a result, the position is now imbued with added responsibilities that require a greater time commitment than when city councilmembers rotated through the position in the previous governing format. Unlike the councilmembers’ increase that will not take effect until 2021, the mayor’s stipend starts next month.

It’s been twelve years since Moreno Valley approved a pay increase for its council members.