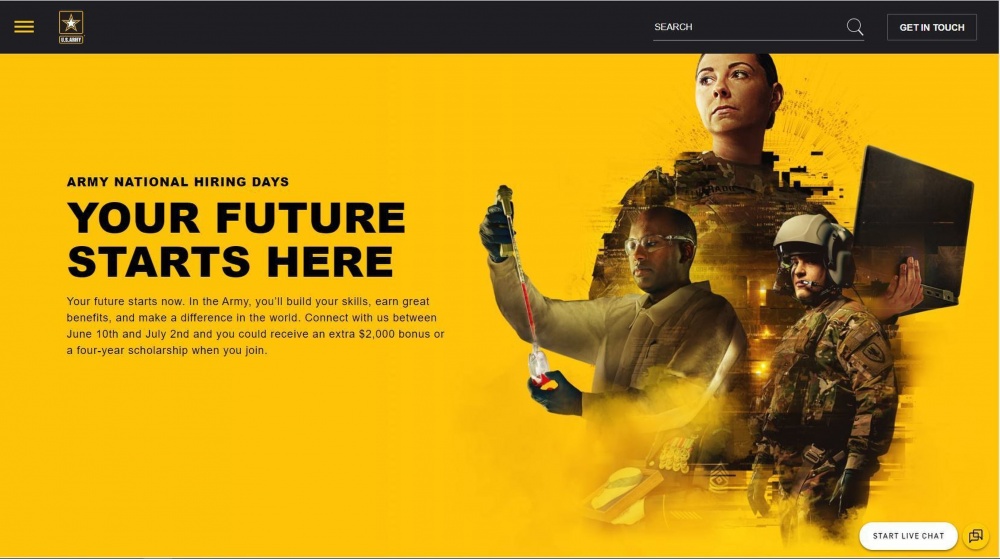 African Americans are highly visible in the military until you get to the top. Although it has been more than 75 years since the military was integrated, like everywhere else in America, the upper regions of military ranks remain primarily an exclusive club for White men.

The same year, Blacks were 17% of the active-duty military, slightly higher than their share of the U.S. population in the age group 18 to 44 (13%) and remained fairly consistent through 2017. They are also represented in greater numbers among enlisted personnel than among the commissioned officers. 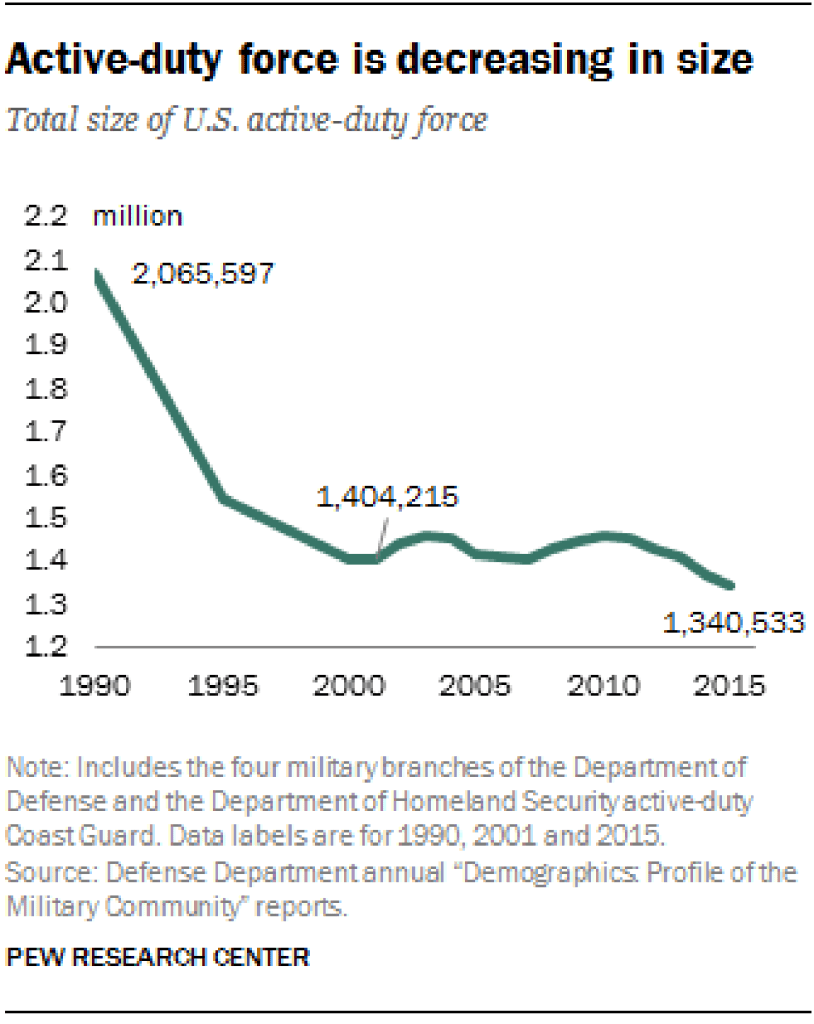 The Army is the largest branch of the U.S. military, more than 35% of all active-duty military personnel serve in the Army. Because African Americans are overrepresented in their service to the country compared to their share of the population, what impacts the military also impacts Black communities.

This week, as the nation honored its veterans, it did so with the Army knowing it had successfully reached its recruiting and retention goals for fiscal year 2020 despite challenges created by the coronavirus pandemic.

The Army attained this success despite more than 20,000 service members having already contracted the virus. The first soldier to be diagnosed with the illness contracted it in South Korea in late February and it took until early June for the military to see 10,000 cases; however, it took only six weeks to see 10,000 additional cases. The Army, with the highest number of service members also has the highest number of COVID-19 cases.

As the virus continued to rage earlier in the year, the Military Times reported, “[E]nlistments slowed and fueled worries that the armed services would have to rely more on current troops re-enlisting to meet total force requirements.”

Whether there is a correlation between increased civilian jobs, or lower unemployment, and a reduction in Army recruits is unclear, as is how this may have impacted Black recruits specifically. The slow enlistment continued into 2020 only to be further exacerbated by the spreading coronavirus.

Like almost every other organization in America today, military recruiters were forced to rethink their approach to enticing new members as they were no longer able to make high school visits, post themselves in malls or staff their brick-and-mortar recruiting offices.

At the end of June 2020, the virus was having a dramatic impact on military recruiting when enlistment stations were closed due to the pandemic, and thousands of military recruiters were forced to pursue potential soldiers online.

The Army was left with little options beyond stepping into the information age and turning to social media platforms as its new recruitment vehicles of choice.

This year the Army strived to end its fiscal year with 485,000 active duty soldiers.

To accomplish this, despite the barriers presented by COVID-19, the U.S. Army Training and Doctrine Command, in partnership with U.S. Army Recruiting Command, decided to go all in with a digital recruiting strategy. Working together, they designed and leveraged an aggressive plan to hire 10,000 men and women over a three-day period — June 30 to July 2, 2020. The event was referred to as the Army National Hiring Days.

Screenshot of the Army National Hiring Days website that was created to interact with people immediately who were interested in joining the Army during the virtual hiring event June 30 to July 2. (Source: Military Times Photo by David Overson)

The plan was simple, inclusive and, apparently, successful. All soldiers down to the squad level became recruiters and spread the word not only about the Army but also how people could learn more about career opportunities. They also created a website which allowed those interested to immediately connect with a recruiter to begin the enlistment process.

In addition, the Secretary of the Army, the Army Chief of Staff, posted recruiting messages on social media platforms as did retired soldiers, former general officers and others.

Those who expressed interest during the 3-day campaign could apply for one of the 10,000 open positions and could choose between 150 jobs. Applicants were able to choose their job, start dates and earn additional signing bonuses. In addition to the up to $40,000 noted above, or in some cases, those who signed up were offered, up to $65,000 toward student loan repayments and $2,000 extra was offered to anyone who started the enlistment process.

Army officials now think this approach may serve as the foundation for a new military recruiting system and result in the scaling back of the Army’s recruitment teams and staff at storefront recruitment centers.

Recruiting Commander of the U.S. Army, Major General Frank Muth, recently told the Military Times, “We’re going to empower the recruiters to allow for more autonomous recruiting.” According to Muth, some recruiters will be working solely online and go into the office only occasionally.

This good recruitment news, announced Oct. 9, was certainly a relief to military officials. The three-day event was a great way for the Army to test virtual recruitment against its traditional recruiting stations and in-person events. More information about joining the Army can be found at Goarmy.com.