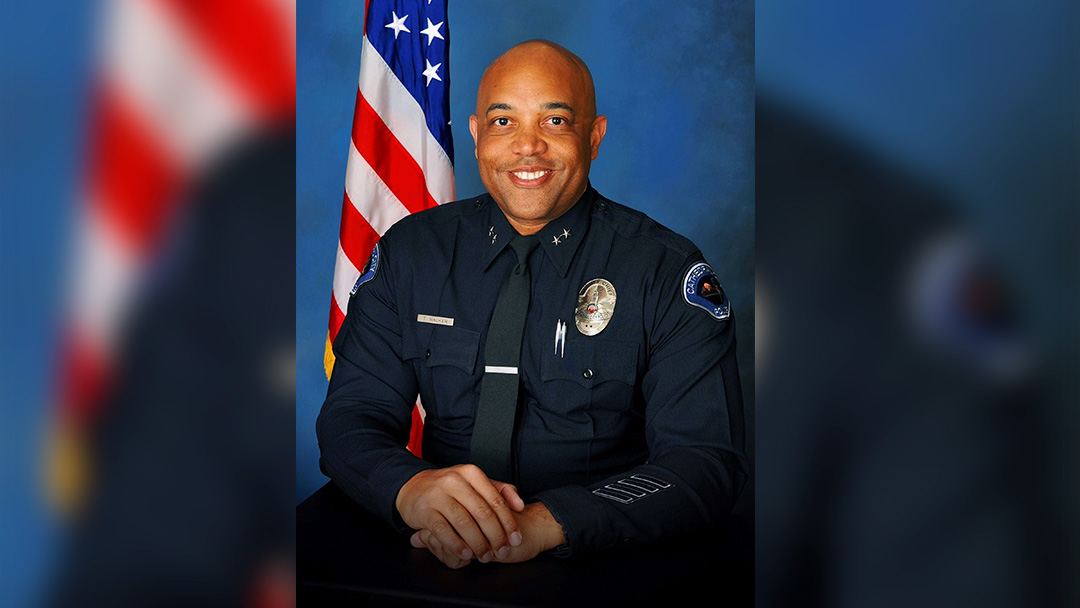 In a written statement last week a spokesperson for Cathedral City the city’s first Black Police Chief Travis Walker was no longer employed with the city. The statement described the separation as “mutual.”

The separation comes on the heels of an investigation into a sexual harassment complaint filed against Walker by a Police Department Dispatcher Loran Candelas earlier this year. Walker was placed on paid administrative leave in early May.

Candelas’ allegations against Walker included a broad spectrum of complaints including sex-based discrimination, failure to prevent discrimination, sexual harassment, intentional infliction of emotional distress, battery and a violation of the Ralph Act. The 1976 Ralph Act protects victims of a hate crime or a threatened hate crime because of race, gender, sexual orientation, etc. to file a lawsuit against alleged perpetrators.

One of Candelas’ complaints against Walker involved an incident she claimed occurred at a hotel in Indian Wells in October 2018 where she claimed he force himself on her. She eventually reported the alleged incident to the Riverside Sheriff’s Department in late April and to the city’s Human Resources Department on May 1.

Walker, who played a key role as tactical commander during the 2015 mass shooting in San Bernardino, had served as Cathedral City’s Police Chief for less than three years. He continues to deny the allegations against him.

Last week the city announced Deputy Police Chief Anthony Yoakum will continue as acting chief while the city conducts a search for a permanent replacement.