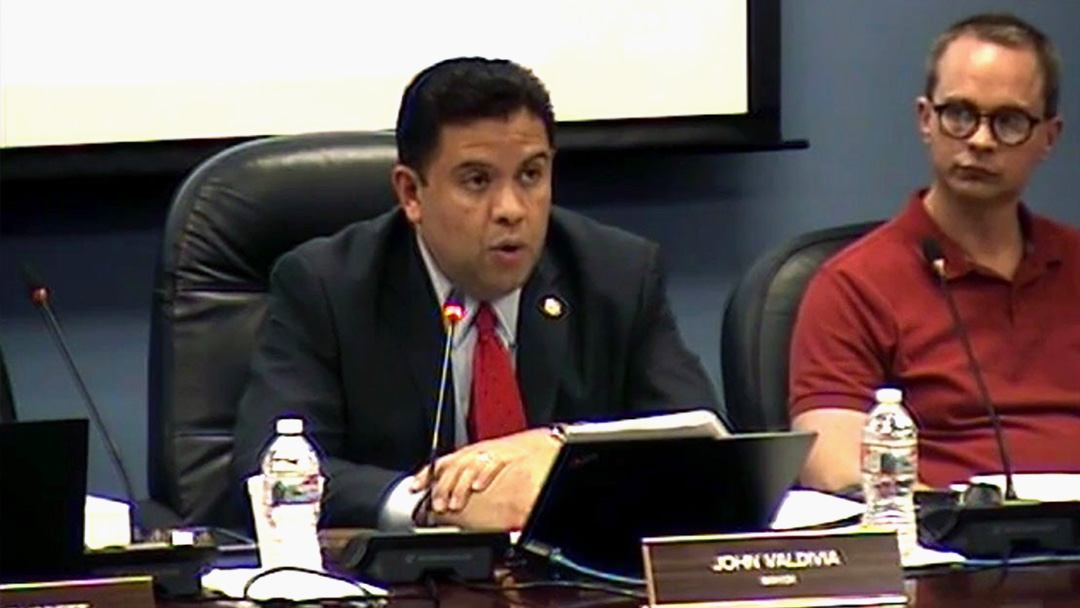 San Bernardino Mayor John Valdivia is continuing to serve under a cloud of suspicion resulting from allegations tied to charges of sexual harassment, fostering a toxic work environment, complaints of wrongful termination, and the list goes on.   The mayor’s Chief of Staff Matt Brown who is cooperating with the investigation into these complaints has retained his own attorney. Brown, a longtime Republican political operative in the region with strong connections to in the epic Colonies scandal was once chief of staff to disgraced former County Supervisor and ex County Assessor Paul Biane. Brown would eventually become a witness for the prosecution in the $102 million Colonies case in which Biane was a suspect. He even wore an electronic device to record their private conversations.  With this history it was not a surprise to learn Brown appears to once again be a key player in another political saga, this one involving his current boss—San Bernardino Mayor John Valdivia.  As first shared by SCNG, it was Brown who initially informed officials of the sexual harassment complaints against Valdivia raised by city employees Mirna Cisneros and Karen Cervantes to the city’s Human Resources Director which triggered the current investigation.     This week it was revealed Brown, who is cooperating with the investigation into the allegations, has retained his own attorney to protect his personal rights during the investigatory process. What is most interesting about this revelation, however, is not only that Brown has retained the same attorney representing Alissa Payne—who has accused the mayor of trying to get her drunk, inappropriate touching at a public event, and also offering to set her and her children up in an apartment; and field representative Don Smith who has alleged Valdivia abused him verbally and mentally—but that Brown retained the same attorney even before their cases became public.