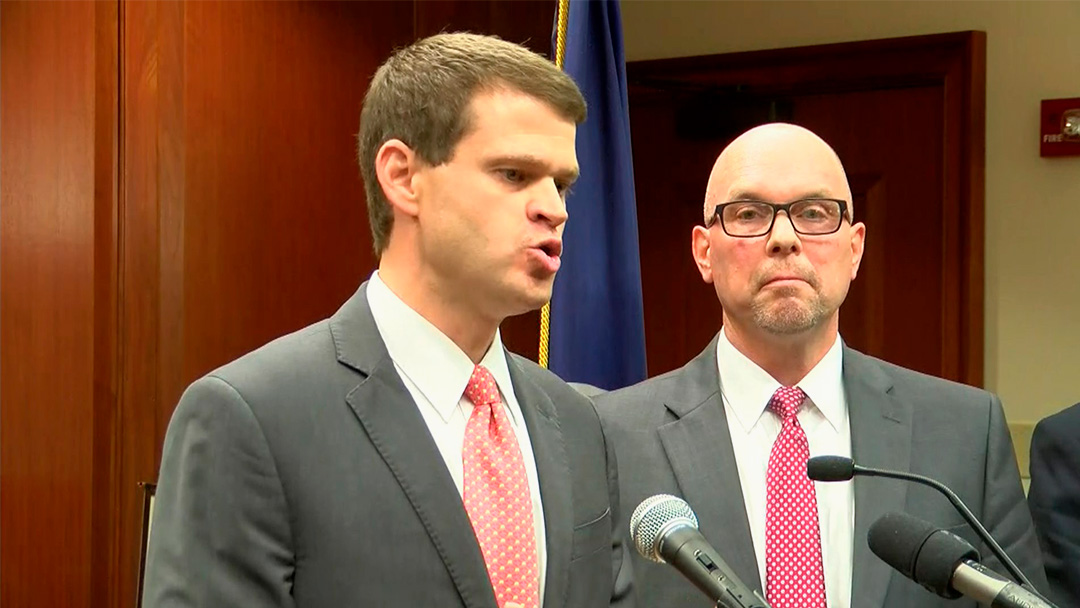 Inland community members were concerned when members of the White Supremacists’ Rise Above Movement (R.A.M.) gathered in San Bernardino and participated in “an anti-Sharia law” protest in June 2017.

The signs they carried clearly expressed their hatred and racism, “RAPEFUGEES stay away NOT WELCOME” and “Defend America Islamists out!” some of the signs read.

On August 11 and 12, 2017, R.A.M. joined torch carrying members of several other White Supremacist organizations including members of the  alt-right, neo-Confederates, neo-fascists, white nationalists, neo-Nazis and various other militias in a Unit the Right rally.

Hundreds converged in Chalottesville. In addition to the Unite the Right protesters there were also those who opposed them, however it was the Unite the Right protesters who came prepared to do battle. Armed with paramilitary weapons they attacked those who gathered in solidarity against them. When the two days of terror were over, several protestors were left injured and one young woman was dead.

Last Tuesday, more than a year after the shameful Charlottesville incident, federal prosecutors publicly bought charges against four members/associates of R.A.M.  The charges accused Drake Daley and Thomas Walter Gillen of Redondo Beach, Michael Paul Miselis of Lawndale, and Cole Evan White of Clayton, of traveling to Charlottesville last year, with the intent to incite a riot and commit violence. All four of the men were arrested.

Thomas Cullen, a U.S. Attorney in the Western District of Virginia referred to the four men as “serial rioters.” He stressed, “This wasn’t in our view the lawful exercise of 1st Amendment rights. These guys came to Charlottesville to commit violent acts.”