A MESSAGE FROM THE CHIEF 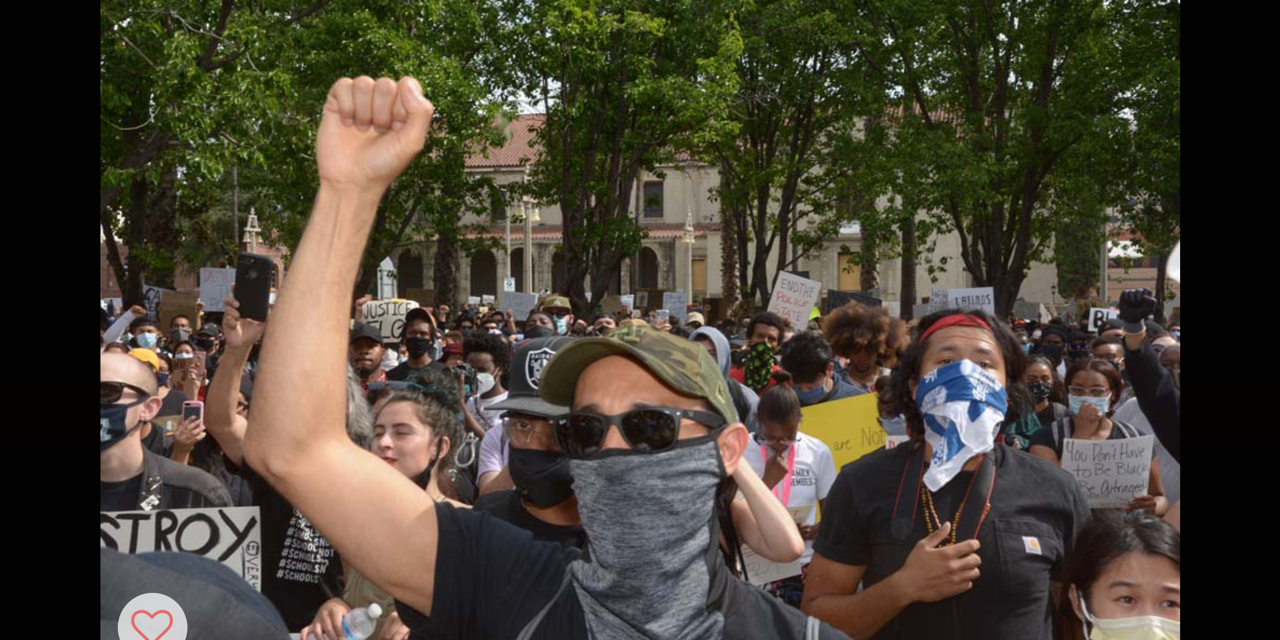 “I wanted to let all our community members, business owners, and visitors know a little about yesterday’s protest. We had upwards of about 6,000 people who attended and participated in the peaceful exercise of their First Amendment rights. The protest was peaceful for the most part until near the end when the peaceful protestors left and the rioters who remained were clearly there to cause disruption, destruction, and harm to our city. To those who demonstrated peacefully, thank you! We heard your voices and our department is dedicated to continue working closely with our community leaders and residents to help progress positive change within our department and city.

After a crowd of approximately 200 people remained over an hour after the established curfew and several dispersal orders given, 7 arrests were made for disobedience to that order. We used various crowd control tactics to move these people until they eventually splintered into small groups and left the area. These rioters did not leave without causing graffiti vandalism, broken windows, and looting attempts at several businesses. One convenience store was looted but our airships and officers quickly arrived to curtail any further theft.

We believe members of these groups attempted to loot at other businesses in our city but their efforts were thwarted by our officers we already deployed nearby. These same groups also assaulted our officers and deputies with rocks and bottles, a screwdriver, and large commercial grade fireworks. Fortunately, no members of law enforcement were injured and we have no reports of injuries amongst the attendees. It’s unfortunate it had to be done, but the preparation by local businesses to take their own measures to prevent property damage seemed successful.

I want to express my sincere gratitude for the assistance we received from our law enforcement partners. As the largest city in Riverside County, we do expect more demonstrations, but rest assured, my department will be ready to help facilitate the peaceful right to gather in protest while maintaining the safety and security of our residents and businesses.”