A Huge Victory for Transparency 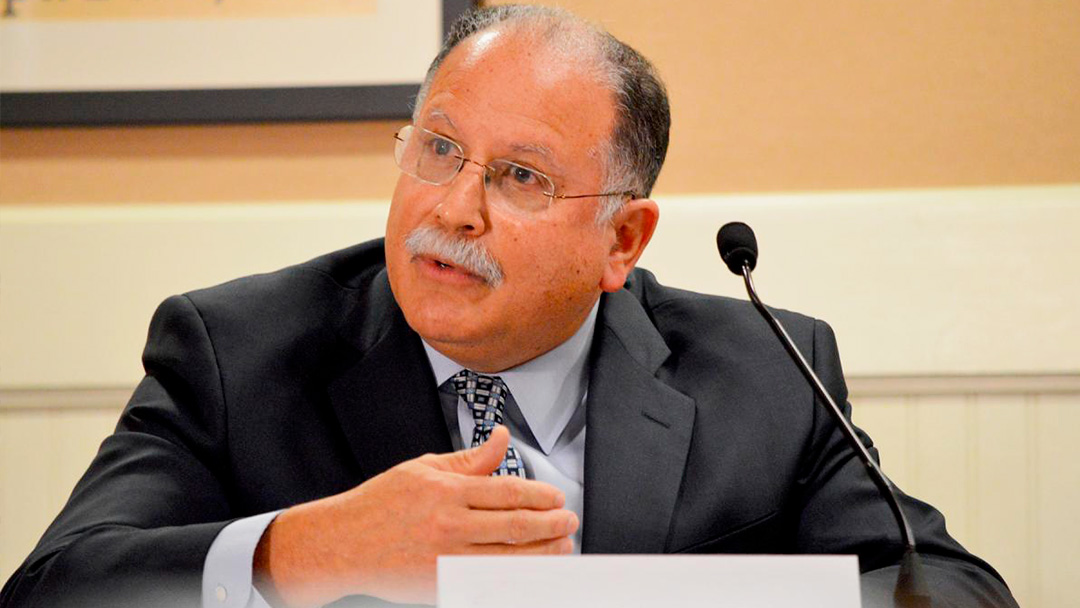 This is a huge win for California and the Inland Empire,” said Assemblyman Jose Medina, D-Riverside, who represents the state’s 61st District when Governor Gavin Newsom signed Assembly Bill (AB) 485 into law last week.  Medina had championed the measure which becomes effective January 1, 2020. It will require local governments to disclose details of sweetheart deals made with warehouse developers including tax incentives, etc.  The legislation may have a chilling impact on the expansion of warehouses in the inland region and potentially encourage local officials to attract other types of job opportunities to the area that could potentially offer higher wages, better benefits and have a lessor impact on public health.   Under current law although local governments are required to provide information to the public before approving an economic development subsidy, hold public hearing and report on such subsidies. The law defines economic development subsidies to mean any expenditure of public funds or loss of revenue to a local agency in the amount of $100,000 or more to stimulate economic development within the jurisdiction.  These same conditions apply under (AB) 485 but also includes some important changes. The new law prohibits local agencies from signing “nondisclosure agreements” as part of negotiations for such subsidies and would further require local governments disclose specific employment details related to the agreement.  This would include information regarding how many jobs will be created, the number of full-time versus part-time positions, in addition to wage/salary amounts and benefits—but, that’s not all.  Warehouse owners/operators would also be required to present forecasts detailing how long jobs are projected to last before employees are displaced by automation.