A Cruel and Unusual President

In May 2018 The IE Voice reported on Hunger in the Inland Region and not much has changed in this regard since that time.

The nonprofit organization Feeding America reported in August 2019, more than 400,000 people in the Inland Empire struggle with hunger and may not know where they’ll find their next meal. Sadly, that number includes one in five local children who may only get meals through the free or reduced lunch programs at their schools.

Last week we learned the Trump administration had finalized a long-threatened rule to cut food stamps to more than 680,000 American adults by forcing states to adhere to federally established work requirements.

According to the administration, the rule which becomes effective in April 2020, is expected to save approximately $5.5 billion dollars over five years.

Under current law able-bodied adults without dependents who work less than 80 hours a month or who participate in certain training or volunteering activities qualify for three months of food stamps every three years. However, states/counties are currently able to wave those limits based on certain factors including high unemployment. Such waivers are in place today in six Northern California counties through August 2020. 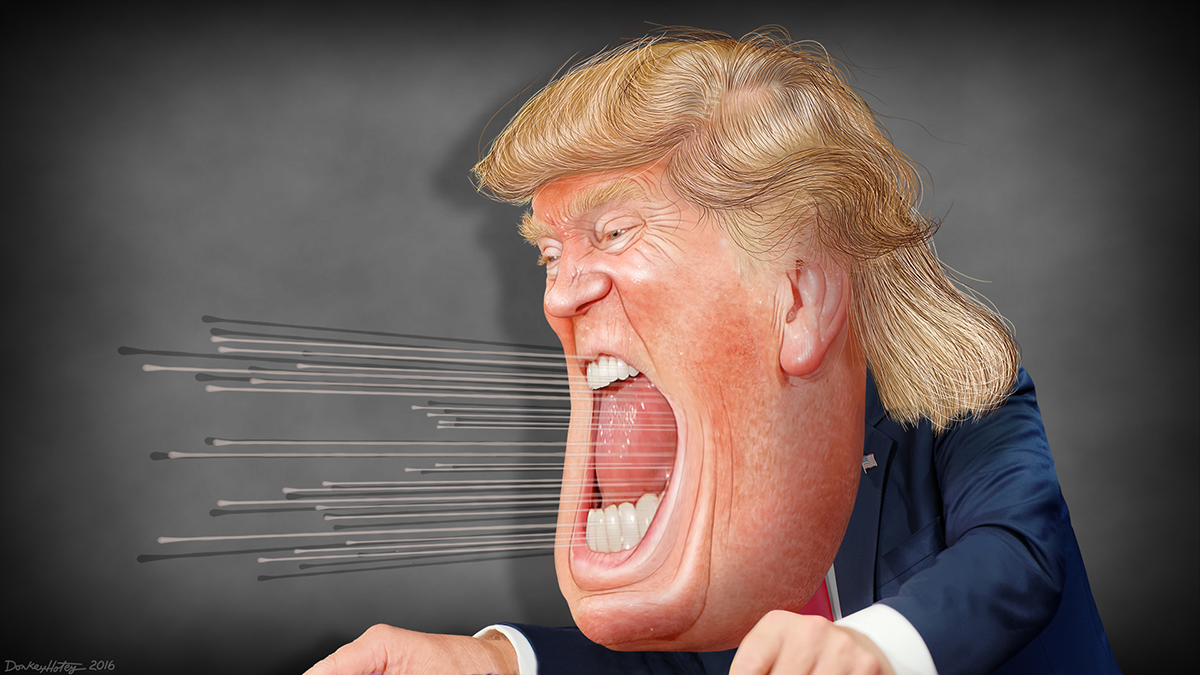 The administration’s new rule will make it difficult to implement the waiver as it sets a minimum unemployment rate of six percent and would also require approval of the governor.

The California Association of Food Banks estimates more than 700,000 Californian’s will be impacted by the new rule and this is only the beginning. Although this rule only impacts adults without children, the administration has two other rule changes waiting in the wings. When implemented they are expected to add to the food insecurity of approximately 3.7 million Americans.

In the meantime, as the president works to starve needy Americans, he has personally squandered millions of tax-payer dollars self-dealing by steering government business to his personal properties to enrich himself and his progeny, while his rogue cast of administrative enablers have facilitated more taxpayer fraud than can fill a bookkeeper’s ledger.

Sadly, the president’s rules regarding food support is not surprising. His cruelty seems boundless whether it’s locking children in cages, taking newborn babies from the arms of their mothers; refusing flu vaccinations to immigrants packed like sardines in overcrowded jail facilities; celebrating and embracing American war criminals; calling racists ‘good people’; saying ‘laziness is a trait in Blacks’; criticizing the family of a ‘Purple Heart’ recipient; criticizing a national war hero; mocking women including their menstrual cycles; banning and disparaging Muslims, etc.

The good news is that judgement day is coming for this president in the form of impeachment. And, to those Republicans who continue to turn a blind eye and support Trump in his aberrant and cruel behavior I say, hold on, “change is gonna come.”