A Conflict of Kings

As we prepare to honor the memory, teachings, accomplishments and courage of America’s greatest “Dreamer,” Dr. Martin Luther King, Jr., it was disheartening to realize this week, more than fifty years after his demise, members of the U.S. House of Representatives did not have the courage to “sanction” the most prolific racist among them—Iowa Representative, Steve King.

House members, even with the Democratic Party now wielding the levers of power there, settled for tepid action instead, and voted on a “resolution of disapproval” in response to Steve King’s most recent comments regarding White supremacy.

In another disingenuous act this week, Republican House members voted not to allow King to sit on any committees. This, after having sat idly by for years as Steve King openly and boldly fomented racist ideology, pushed xenophobic policies and cozied up to some of the most bigoted organizations in the country. 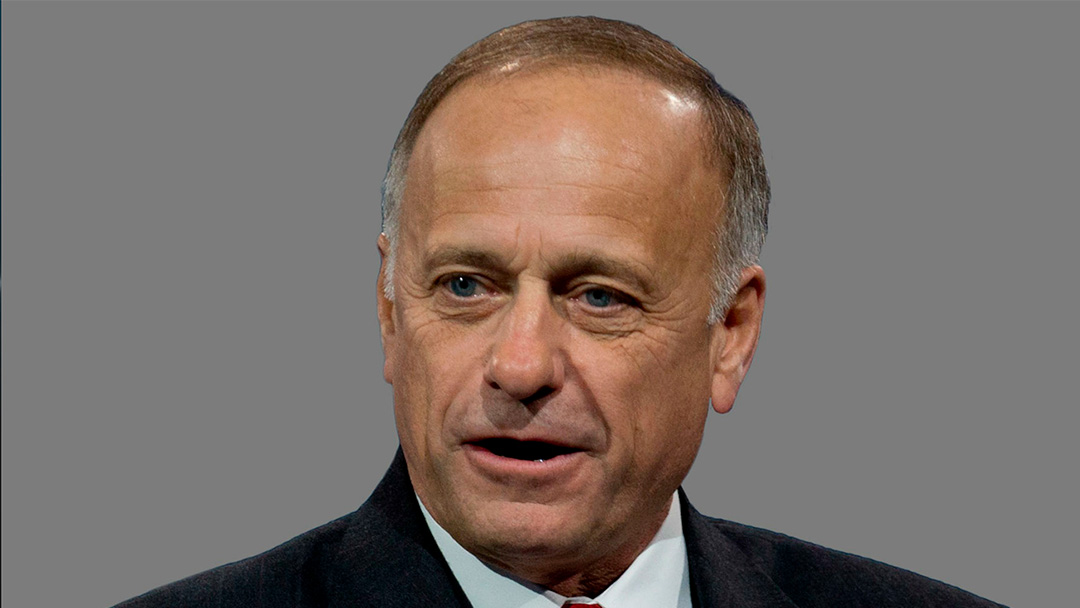 It was almost laughable to hear House Minority leader, Republican Kevin McCarthy, say with a straight face, “Steve’s remarks are beneath the dignity of the Party of Lincoln and the United States of America.” Really?

McCarthy continued, “His comments call into question whether he will treat all Americans equally, without regard for race and ethnicity.” I was incredulous.

Steve King has a long public record that clearly reflects his attitude toward minorities. Consider, “We can’t restore our civilization with somebody else’s babies.” Or his comments justifying a wall between the U.S. and Mexico, “We do that with livestock all the time.” Or, his reference to the historical contributions of Blacks and other minorities, “I’d ask you to go back through history and figure out, where are these contributions that have been made by these other categories of people that you’re talking about.” Or, his comments about immigrants, “You want a good bird dog? You want one that’s going to be aggressive? Pick the one that’s the friskiest . . . not the one that’s over there sleeping in the corner.” These are just a few examples of his appalling public comments.

With such an egregious and overtly racist history, it is hard to give much credence to the actions taken by the Republican Party against Steve King this week, especially when you consider their stunning silence and public support of the racially charged policies of Donald J. Trump.

On the threshold of the first national holiday ever set aside to honor a Black man in America, this week’s action in the U.S. House of Representatives reminded me that despite the societal progress attained in the fifty years since Martin Luther King Jr. stirred the soul of America, what he so clearly assessed in the 1960’s sadly, remains true today—he said,

“There must be a recognition on the part of everybody in this nation that America is still a racist country.” Of course, this is just my opinion. I’m keeping it real.