A Community Call to Action 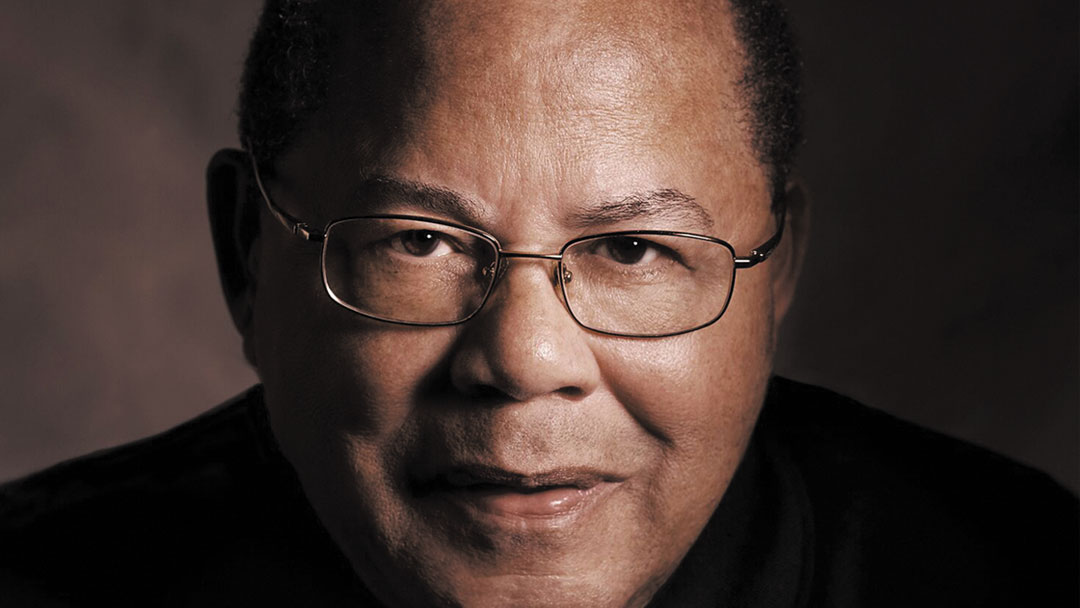 As the City of San Bernardino prepares a resolution to place Measure Z on the November 2020 ballot calling for increased taxes for public safety, now is the time for residents to raise their voices for change.

During the July 15, 2020 meeting of the San Bernardino City Council, the Mayor and City Council directed the staff to prepare a resolution for the July 15 council meeting to consider placing Measure Z on the November 3, 2020 election ballot with a proposed increase from a quarter cent to one cent sales tax to go to the city.

Measure Z was initially approved by voters in 2006 along with measure YY which stipulated, “[Measure Z revenue] be used only to fund more police officers and support personnel, and to fund anti-gang and anti-crime operations, including drug resistance education and supervised after-school youth activities.”  In other words, to increase public safety and hire more police officers.

Under the current climate I do not think the citizens are eager to raise taxes in the city, however if the city pushes forward with this action, we cannot sit back and let it happen without getting something in return.

In my opinion we need to evaluate what we—as Black citizens—have received from our tax dollars. Currently, there is only one Black officer on the San Bernardino Police Department’s management team, Nelson Carrington, who was just recently promoted to the position of Lieutenant. 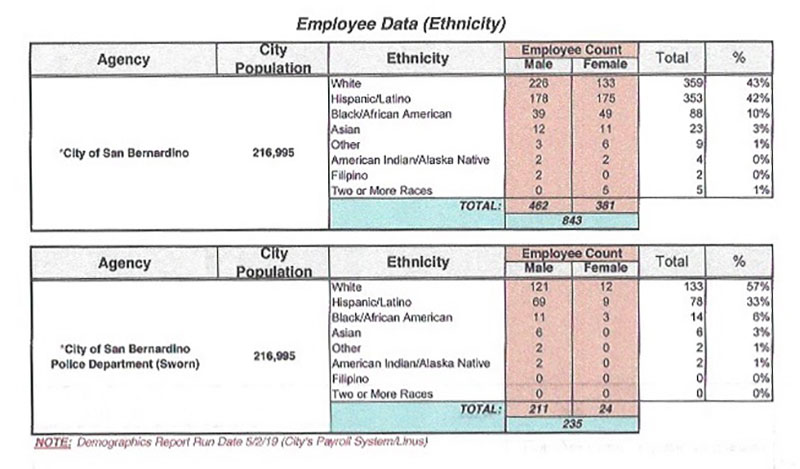 The police department has never even considered hiring a Black as Police Chief and the position is currently open.

In addition, 93 percent of the current police officers on the force do not even live in the city of San Bernardino and as a result, do not pay any of the taxes here.

Also, 71 percent of the other city staff live in other communities which means Black residents in San Bernardino pay the taxes and others—mostly Whites—enjoy the benefits.

I am attaching the demographic charts of the city and the recent community survey taken of just over 400 citizens who said they want their taxes raised—if you believe the survey.

We must write letters to the mayor and council, then call and leave a message to be played at the July 15th council meeting.

Letters can be mailed to the San Bernardino City Council at 290 North D Street, 8th Floor, San Bernardino, CA 92401. Locate the name of  the councilmember representing your ward at sbcity.org/cityhall/city_council/council.asp.

To make a public comment for presentation during the July 15, 2020 meeting of the San Bernardino City Council you can record your remarks by calling (909) 384-5128 before 3:00 P.M. the day of the meeting. It will over the past two weeks. Adding the concerning surge was also reflective of a 29 percent increase from the previous day. More than 4,240 coronavirus patients were hospitalized around the state due to COVID-19.

Hospital intensive care units (ICU) are also experiencing a surge. There was a 19 percent increase in ICU admissions in the last two weeks. Thursday’s ICU admissions were up 18 percent over the previous day. The governor further confirmed 34 percent of the state’s ICU beds were in use.

Newsom mentioned several counties in the state where concern over the spread of COVID-19 is escalating, including both Riverside and San Bernardino.

New cases in Riverside County reached a high on Tuesday, June 23 with 631 new cases, 474 individuals were confirmed positive on Wednesday followed by 237 more COVID-19 positive cases on Thursday, bringing the number of confirmed coronavirus cases in the county to 15,142 with 435 total deaths.

Thursday morning the number of hospitalizations in the county rose to 311 with 95 ICU patients suffering with COVID-19 complications. Combined with other patients, there were 363 ICU beds occupied across the county accounting for 68 percent of the area’s total ICU capacity.

On Friday, Riverside’s ICU capacity worsened. The county’s total ICU usage stood at 94 percent–25 percent of those in intensive care were COVID-19 patients.

Congressman Raul Ruiz (D-36th District), who is also a physician stressed, “This is dangerously close to being at full capacity!”

He continued, “The state’s safety criteria is to maintain a 20 percent open ICU bed reserve (80 percent ICU usage) to handle rapid flare ups. Surge interventions require creating hospital overflow capacity and everybody doing their part by staying at home as much as possible.”

Also on Friday, the county announced several employees who work at the Riverside County administrative center have tested positive for COVID-19.  As a result, all Board of Supervisors offices and executive offices are being temporarily closed.