A Child Shall Lead Them: NAACP Youth Council Prepare to be Future Leaders 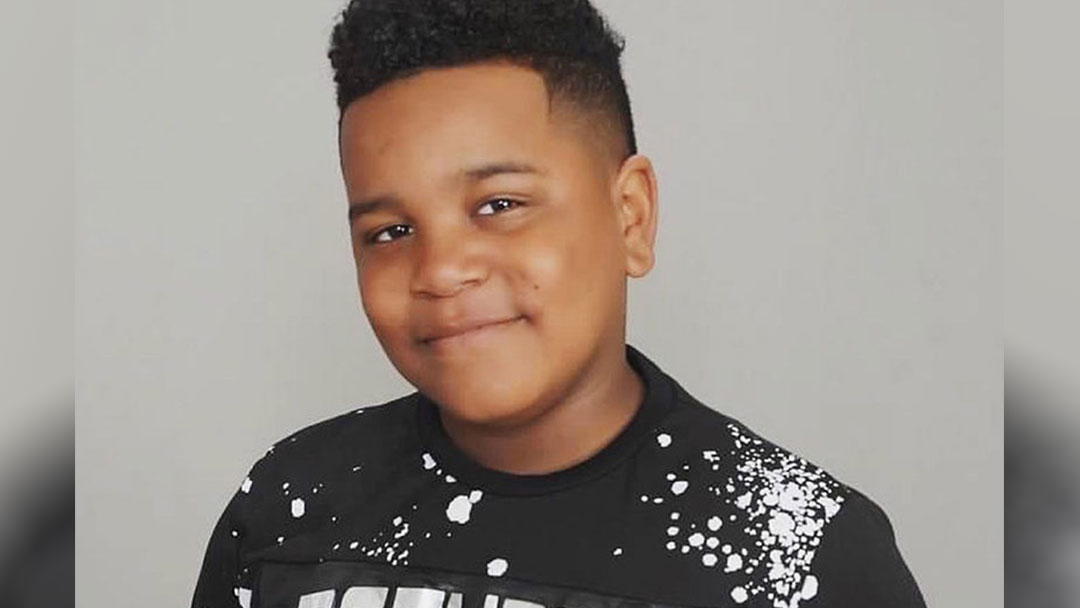 During the week of  June 22 through 26 the Riverside County National Association for the Advancement of Colored People (NAACP) Youth Council held a ‘Call to Action Week.’

The weeklong event was another example of the organization’s commitment to develop the next generation of civil rights and community leaders.

The event was held through a series of Zoom meetings, timed in alignment with the Juneteenth anniversary. It  focused on a range of  topics including Black history, education, social justice and the importance of working for change in the community.

In an exclusive interview with the IE Voice and Black Voice News, NAACP Youth Council Riverside Branch Vice President Sharron Lewis-Campbell and the youngest member of the youth council, Zaiah (Z) Shepherd,  spoke openly about their experiences during the week.

“I enjoyed every day, I can’t say I have a favorite,” said Lewis.

Each day during the series, one NAACP Youth council member would lead the conversation, Shepherd hosted the Friday session titled, An Action Plan: Future Leaders of Tomorrow. The discussion was lead by Youth Action Project Founder and CEO Joseph Williams.

“I feel like I found my voice while many other kids are still in their shell, if only they would just get out of their shells and not live in fear, they would be so proud of themselves,” said Shepherd.

He also participated in the Facebook Live event on Thursday and was able to explain his experience as a Black youth and the discrimination he’s noticed in schools.

“I got to share my experience of how my teachers have treated me unfairly, but I didn’t get to talk about why voting matters,” said Shepherd.

According to Shepherd’s Grandmother Jennifer Simpson, he has his life planned out and aspires to become President one day.

“I just remembered my favorite part,” said Lewis- Campbell, “The Mayor Rusty Bailey told Zaiah he would one day take his place, and he replied ‘no sir I will be President one day.’”

His versatility shows in his demeanor, speech and ability to act, rap and entertain. Shepherd’s grandmother says he brings passion, talent and commitment to give his best whenever he is performing.

Zaiah led the prayers throughout the entire series. Growing up in the Church has allowed his voice to bloom and it did not go unnoticed during the series. At 11-years-old he has a wide range of talents equally matched with determination.

When I asked Zaiah what ‘Enough Said’ means to him he said it means enough is enough and for far too long we have been fighting for equality, to live and to experience life and this is the time to demand real change.

On Wednesday, Mayor Bailey as well as Chief Larry Gonzalez of the Riverside Police Department were guest speakers to get to know the Riverside Community. Shepherd asked a question of Chief Gonzalez, he said ‘what are my chances of surviving?’ the Chief was taken aback that someone as young as Shepherd could ask such a question.

Z is a voice for the youth, the young, and those who are unable to break out of their shells.

“Zaiah’s was committed everyday [during the week of the event], even though he still had his studies to do, he still showed up every day,” said Lewis-Campbell.

“It does not matter if Zaiah is rapping, acting, or delivering a speech, he uses his platform to make a difference,” said Simpson.

Some of the other youth council members who took part in the week long event also did a great job. Those who had the honor of sitting  on some of the week’s sessions were deeply moved by the passion and hope that exuded from the youth council and participants.

The sessions opened and closed with prayer often led by Zaiah and each session also included a  “call and response”  of the names of those lost to police violence.

The NAACP Youth Council plans to have more series for the community. Any updated information can be located on their facebook page.

“Saida Maalin is a Somali-American writer and multimedia creative who enjoys using her communications and interpersonal skills to create engaging news stories. She earned an associate degree in Journalism from Riverside Community College and is continuing her education to enhance her knowledge and skills in multimedia reporting.”