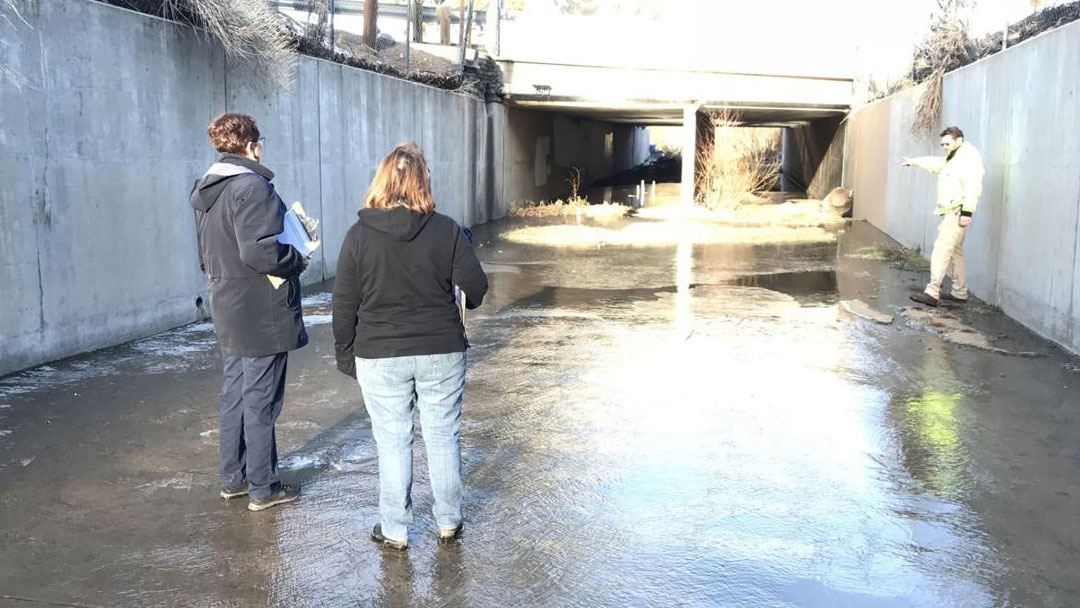 The results revealed a 19.9 percent increase in the county’s homeless population compared to the 2019 count, when 2,607 people were found to be homeless. This year the number totaled 3,125, and of those 518 additional homeless over the previous year, 470 were unsheltered while the 48 additional who were sheltered were temporarily housed in shelters, motels or through some other form of transitional housing.

In addressing the county’s growing homeless crisis, Vice Chair of the county Board and Third District Supervisor Josie Gonzales said, “Our efforts to end homelessness must remain a top priority county wide.” Adding, “Yes. These numbers are disheartening; but, the Point-In-Time Count data is the realistic key to helping us adjust our strategies to combat this pervasive problem.”

Gonzales explained how the data gives county officials the evidence of the actual state of homelessness, and serves as the impetus for them to be innovative in their plans to provide the needed wraparound services and housing while, “Aggressively going after any and all funding available that will enable them to get individuals and families—especially those at high risk—off the streets.”

Gonzales also expressed appreciation to those who facilitated this year’s Point-In-Time count. “I am especially grateful to all of the cities, the San Bernardino County Sheriff Department’s Homeless Outreach Proactive Enforcement (H.O.P.E.) Team and the volunteers for their participation and dedication to Point-In-Time year after year,” she proclaimed.

This was the second year San Bernardino County used ESRI Survey 123 for ArcGIS technology to gather the homeless data real-time. Nearly 600 volunteers used targeted mapping provided by H.O.P.E. to identify homeless encampments, to connect with the homeless and to conduct the online interviews.

Data from the interviews identified how many persons became homeless for the first time during the 12 months preceding the count, as well as those who have a life-threatening health condition, and/or were released from jail or prison in the last year.

The team conducted 1,517 interviews and found a total of 434 individuals or 28.6 percent were homeless for the first time; 310 or 20.4 percent have a chronic health condition, and 346 of the respondents or 22.8 percent were recently released from jail or prison.

The data further revealed a human services crisis with certain high-risk homeless populations like seniors, where the county recorded a 95 percent increase of homeless individuals over the age of 55 since 2017. According to the Chair of the Point-In-Time Committee Kent Paxton, many of these homeless seniors have life-threatening health conditions.

“We must have long-term housing solutions for those who are most vulnerable,” he declared.

The county has compiled a list of 11 recommendations to address homelessness in the area rooted in the responses received during the homeless interviews. The recommendations are broad in scope and range from recognizing homelessness as a human services crisis and using a wide range of services to mitigate issues that lead to individuals being homeless; to creating a Strike Force Team to treat factors leading to the physical and mental decline of the homeless population; to increasing Rapid Rehousing assistance—including a focus on households living in vehicles.

Despite the county’s discouraging homeless numbers this year, it has made progress in some areas related to homelessness including permanently housing 1,295 veterans since announcing its initiative on homeless veterans in July 2016; and since 2017, 463 chronically homeless people with mental illness were successfully housed by the county.