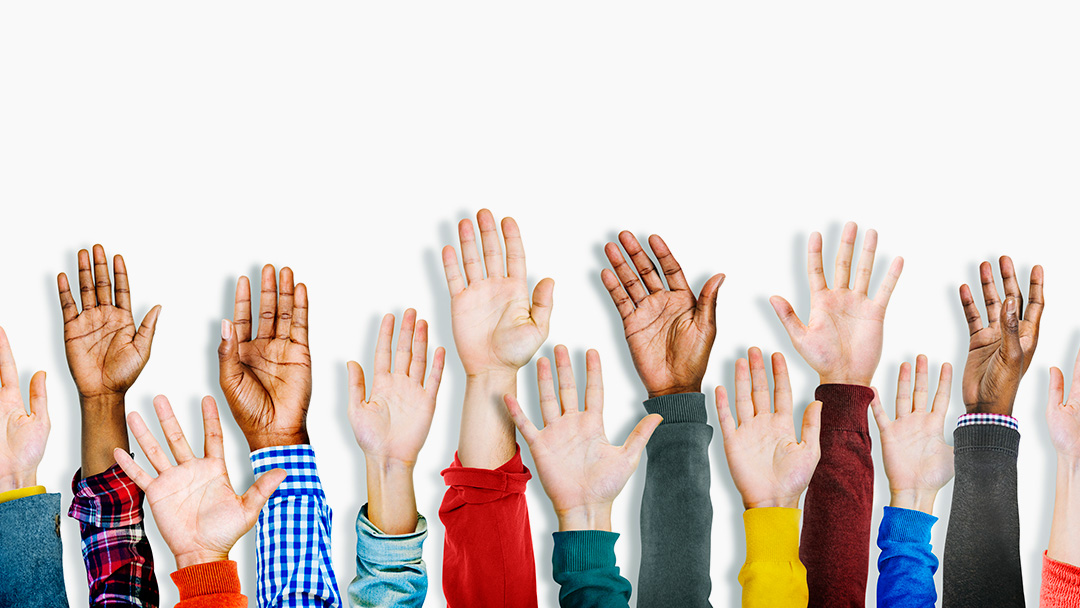 The goal of the 2020 Census is to count everyone in the country regardless of immigration status—once, only once, and in the right place. The U.S. Constitution mandates such a count be taken every ten years.

In 2020, the nations residents will have several ways to respond to the census questionnaire. For the first time they can respond through the internet, by telephone, using traditional paper questionnaires, or by responding to census workers during in-person visits.

Last week the U.S. Census Bureau (Bureau) announced the results of its 2019 Census Test conducted in support of the 2020 Census. The nationally, representative test of approximately 480,000 housing unit addresses was largely designed to measure the operational effect of including a citizenship question on self-response rates.

Use of the controversial citizenship question on the 2020 Census was ultimately blocked by the U.S. Supreme Court in late July. The majority opinion stated that although the government has the right to ask a citizenship question, it failed to properly justify changing the long-standing practice of the Census Bureau to include such a question in 2020.

According to Supreme Court Chief Justice John Roberts who wrote the majority opinion, the administration’s justification was—contrived. He further noted the real reason for the inclusion appeared—political.

The 2019 Census Test however was launched in advance of the Supreme Court decision. The nationwide test had a scheduled Census (test) Day of July 1, 2019. The information obtained from the test will help fine-tune the planning for the 2020 Census process.

When results of the test were released last week, the Bureau declared in part, “[H]aving a question about citizenship didn’t have much of an impact on response rates for the general population, though responses by Hispanics were down slightly when the citizenship question was included on the questionnaire.” There were also no differences in self-response rates at specific points in time.

The fact that the Hispanic response rate was down—regardless of the percentage, did not surprise those who opposed its use, after all the goal of the census is for “everyone” to be counted. A decline in the response rates among Hispanics is the reason the issue was ultimately pushed to the U.S. Supreme Court. Minorities in this country are traditionally undercounted and any further impact the citizenship question would have on further suppressing this count was perceived as unacceptable to all minority groups. Opponents were relieved when Supreme Court justices shut down its use in 2020. 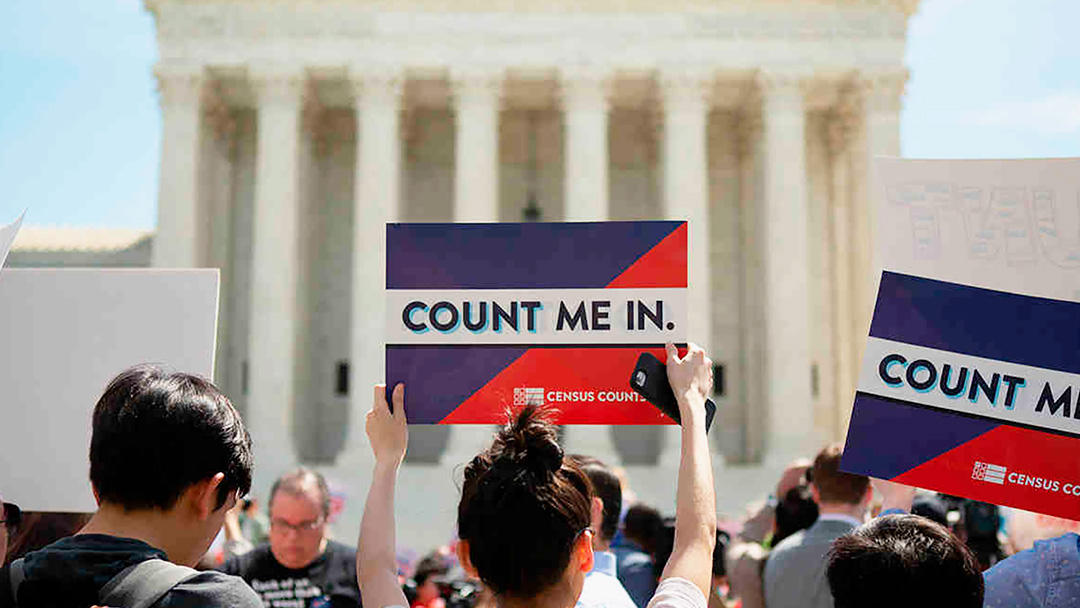 The Census Bureau sent out the 2019 Test questionnaires in June to 480,000 addresses across the country. Half of the questionnaires had a question asking for citizenship information. The other half did not. Again, at the time the questionnaires were sent, the bureau did not know if the question would be allowed since it was still in the process of being litigated between the Trump administration and several civil rights organizations when the effort was launched.

These addresses selected for the test were randomly assigned to one of two treatments and residents were asked to respond to the 2019 Census Test form. One test form included the question on citizenship; the other test form did not. Both test forms included additional questions that are planned for the 2020 Census including age, sex, Hispanic origin, race, relationship, and homeownership status.

Just as the 2020 Census will be conducted, addresses in the sample were sent up to five mailings, beginning June 13, requesting participation in the test by responding to the survey. Again, Census Day for the test was July 1.

Most sampled addresses were sent mailings that encouraged online response and received a paper test form in the fourth mailing, referred to as the Internet First contact strategy.

The remainder of sampled addresses were sent a paper test form in the first and fourth mailings and could also respond online. This is referred to as the Internet Choice contact strategy and is sent to areas with households that are historically less likely to self-respond online or have limited internet access.

Households had the option of responding in English or Spanish online, by mail, or by phone. Help was also available in English, Spanish, and nine other languages by calling the Census Bureau’s Telephone Questionnaire Assistance hotline.  In the 2020 Census, online and phone response options will be available in 12 non-English languages.

Since this was an operational test, there was no follow-up with households that did not self-respond by the end of the test on August 15 as will occur with the official Census in 2020.

The Bureau further noted, “[T]est results indicate that the inclusion of a citizenship question would not have affected hiring for the Nonresponse Follow-up operation, which is designed to collect responses from households that do not self-respond.”

According to Bureau officials, “Although the 2020 Census will not include a citizenship question, results from this test may help inform operational decisions for future censuses and surveys.”

The Bureau further determined the results of the 2019 Census Test will not trigger a major change in its communications campaign strategy, which was built on prior research that indicates self-response participation differs across communities, and that some populations may be fearful about participating in the census.

It is important to note the Bureau only released a summary of its findings, not a full report that would allow for outside objective analysis of its assessment. The Bureau said, “A full report of findings from the 2019 Census Test will be published when available.”

The report released Thursday by the U.S. Government Accountability Office [GAO] stressed the bureau still has critical work to do in making sure its information technology systems are secure and tested for the 2020 census.

Although on track to meet most key deadlines ahead of next year’s census, the agency acknowledged facing delays in building a temporary workforce that eventually could number as many as a half-million people nationwide. According to the GAO, “[H]iring for early operations has been slowed because of delays in background checks and a higher than expected rate of people who were hired but then dropped out.”

“We still urgently need people to apply for the jobs,” a census recruiter told Ethnic Media Services recently. “We welcome all applicants.”

There are about a half-dozen different types of census work opportunities. The biggest need is for workers to ring the doorbells or knock on the doors of people who didn’t fill out the census questionnaires online, on paper, or by phone. These workers—known as enumerators—will have to instill enough trust to get an in-person response.  Those interested are encouraged to apply online at http://www.2020census.gov/jobs.