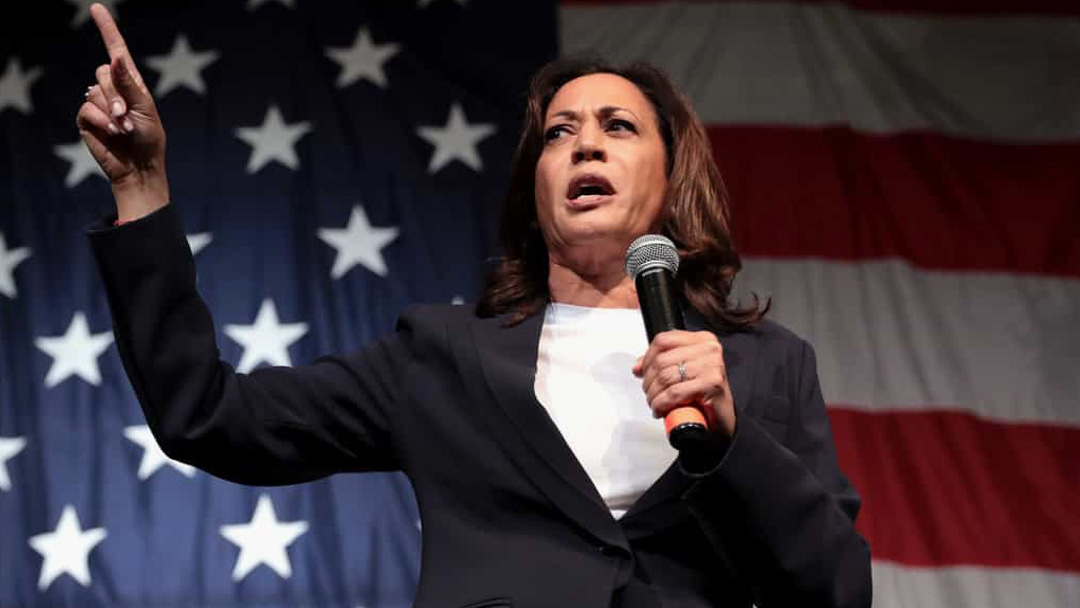 I know you have heard and read this election is critical for the country and especially for Black Americans.

I grew up in the Jim Crow South under laws that made it legal to be segregated by race, to drink water from Colored only drinking fountains, ride in the back of the bus, and where KKK billboards were displayed on our highways. 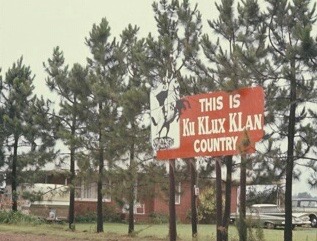 This sign was located on Hwy 70 near Prinston and Smithfield.

A place where Governors like George Wallace of Alabama who left history with this infamous quote, “I say segregation now, segregation tomorrow, segregation forever.” And, the infamous axe-handle swinging Governor Lester Maddox of Georgia, an arch segregationist who declared, “I want my race preserved.”

My niece told me last week how scared they would be going through a town that displayed a KKK billboard. I took a picture of it in 1972 while on vacation. And in my hometown of Trenton, just one block from where I was born and grew up, our White neighbor would fly the American and Confederate flags at the same time, with the Confederate flag higher than the American flag. 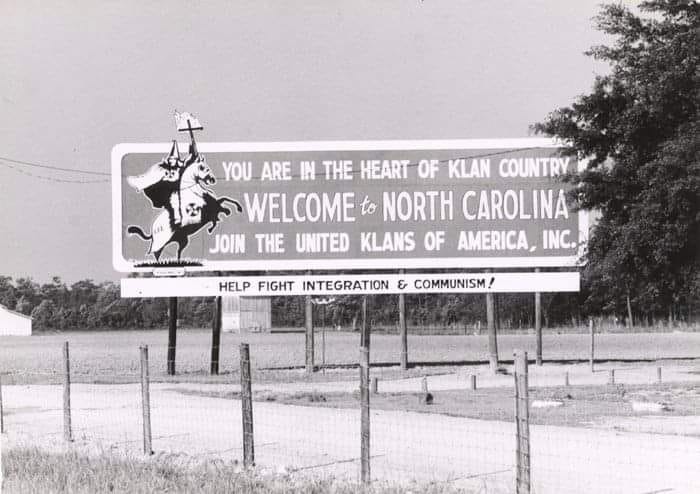 Well those days are gone but Trump and members of his cult, are working hard for them to return.

We cannot allow this to happen and all we have to do is take a little time to vote. Voting is made easy for us today, unlike during my parents’ days when they had to pay a poll tax and guess how many bubbles were in a bar of soap. My mother would joke sometime and say it depends on what brand of soap it was: Ivory or Octagon. Ivory was a soft soap and made lots of bubbles and Octagon was a hard soap with few bubbles.

Having said that I offer you my endorsements for the 2020 Election.

I endorse the following Presidential ticket:

Joe Biden for President with Kamala Harris as Vice President 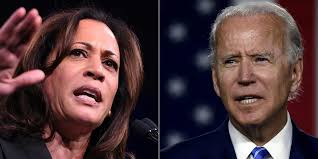 They will implement a plan that will turn us from lies to truth and put Black Americans on a track for economic recovery. According to Bob Woodward of the Washington Post, Trump admitted back in February on tape that he knew the Coronavirus was deadly and passes through the air. Yet, he purposefully downplayed it and my friend, Don Griggs and several of my cousins died because he lies every time he opens his mouth. And I am here to tell you, Trump is not going to change but get worse. We cannot let this happen. So, vote and tell your friends to vote for Biden and Harris.

I endorse the following candidates in Riverside County:

I endorse the following candidates in San Bernardino County: