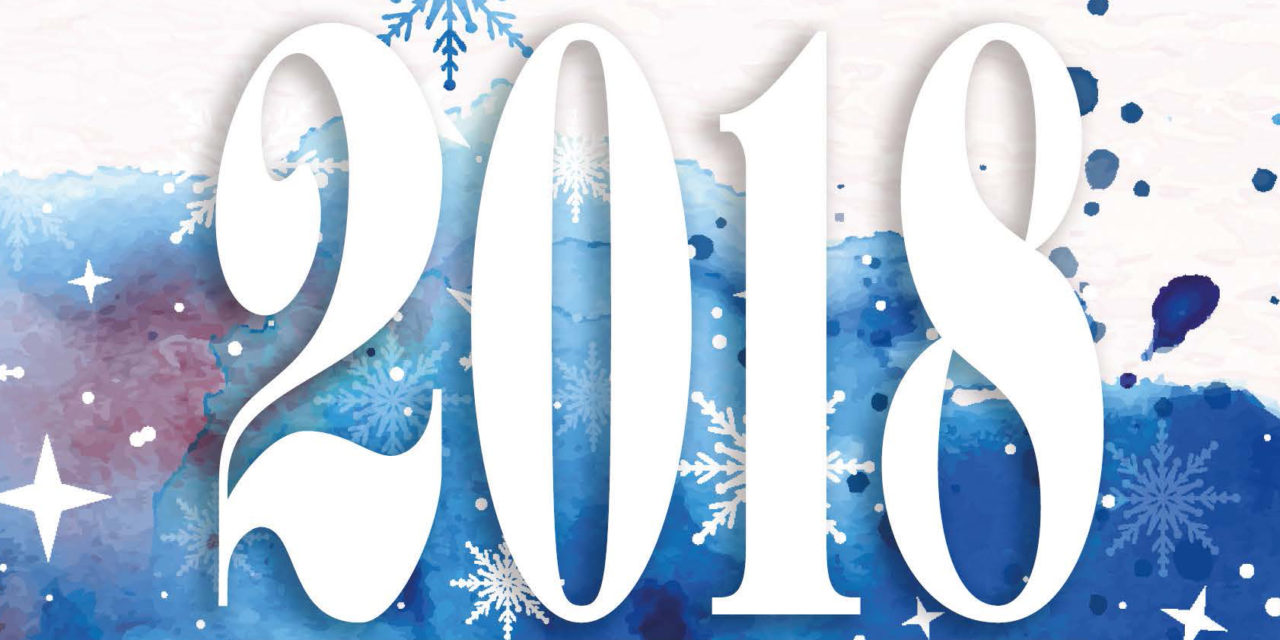 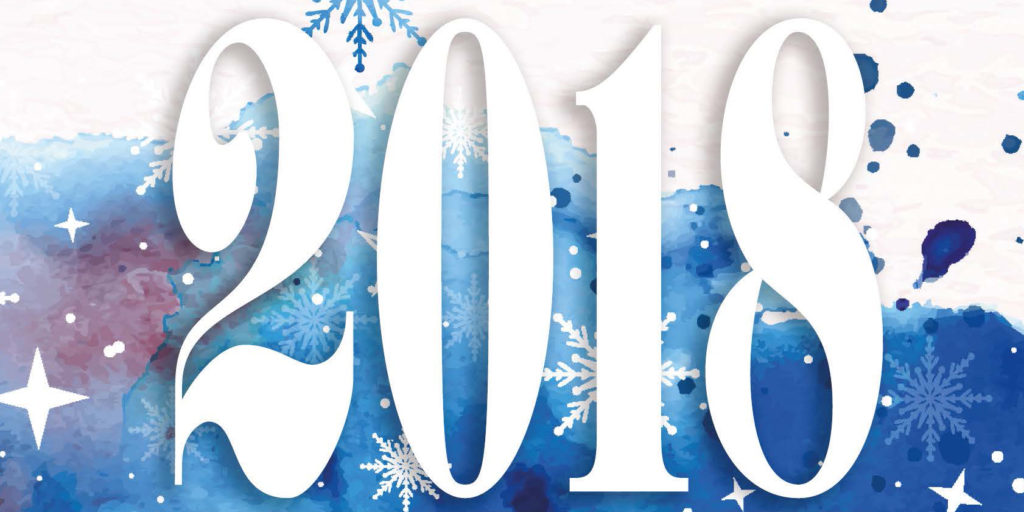 When Americans ushered in 2017, the country’s newly elected President, Donald John Trump, was sucking up all of the oxygen from print, television and social media and as this year comes to a close, not much has changed.

In addition, the nation appears more starkly divided today than it was when President-elect Trump took the oath of office last January. Certainly, this can be partly attributed to the nearly three million more constituents who voted against him in November 2016. However, political observers also believe his popularity is waning because he has made little, if any effort to win over his opponents; while others believe the President has worked doubly hard to reinforce the support of his diminishing base.

This year, many Trump supporters celebrated his unrelenting and indiscriminate hurling of insults, commended his questionable, international actions, applauded his every roll-back of Obama-era protections of workers, immigrants, the environment, national monuments, etc. and recently, took great joy in his first legislative victory—a massive tax cut that most experts agree primarily benefits the nation’s wealthiest and large corporations.

What happens nationally in the coming year will ultimately impact Riverside and San Bernardino Counties. In the meantime, residents of the Inland Empire also remain focused on seeking solutions to local concerns in addition to the impact national issues will have on their communities in the coming year as follows: 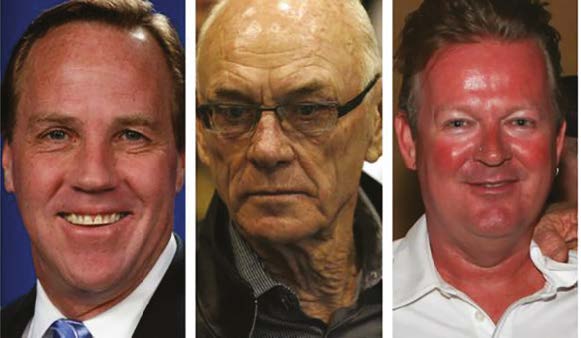 For far too many seasons, the inland region has welcomed the new year with concerns over alleged corruption cases in at least one or more of its municipalities and 2018 is no exception. Just a few days ago, district attorneys closed the books on one embarrassing political scandal when four officials pled guilty and were sentenced in a $43-million-dollar embezzlement scam in the City of Beaumont. Other Corruption issues to watch in 2018 include:

Although the region closed the books on the Beaumont scandal, another awaits resolution in the City of Palm Springs, where the city’s former Mayor, Steve Pougnet, and two developers, John Wessman and Richard Meaney, have been charged with corruption that involved more than $375,00 in bribes.

The West Valley Water District serves the communities of Rialto, Bloomington, Colton, Fontana, and parts of the unincorporated areas of Riverside and San Bernardino Counties. Accusations of alleged abuse of power, misappropriation of funds, nepotism, harassment, bullying and intimidation have been levied against the agency’s board of directors and are particularly focused on its President, Clifford Young. Many of the water agency’s subscribers are among the region’s most economically disadvantaged, who are least able to absorb the fiscal impact this alleged corruption may have on them as rate payers. The depth of the alleged corruption plaguing this agency will continue to unfold in 2018.

In anticipation of the uncertain impact global warming will continue to have on California particularly in relation to drought and the availability of water, there are several water-related issues that will drive continued discussion in the inland region in 2018.

The Bureau of Land Management (BLM) recently gave Cadiz Inc. a green light to lay a 43-mile-long pipeline for its proposed desert water project in an existing railroad right-of-way. Senator Dianne Feinstein, Governor Brown and others had opposed the pipeline and argued how the groundwater pumping would deplete the local aquifer and harm the fragile desert ecosystem in nearby wilderness areas. In 2015, under the Obama Administration, the BLM ruled Cadiz couldn’t use the right-of-way and would have to obtain federal permission to run the 43-mile pipeline across surrounding federal land. Last month, however, the Trump administration withdrew the legal opinion that the denial rested on and in the process, cleared the way for the BLM to reverse its decision. Environmental groups and others who oppose the agency’s reversal, have vowed to fight on into 2018.

In late November, the United States Supreme Court refused to hear an appeal by the Desert Water Agency and the Coachella Valley Water District that challenged an earlier decision by the Ninth Circuit Court of Appeals which ruled the Agua Caliente Indian Tribe had a right to ground water that dated back to the creation of its reservation by the federal government in the 1870s.

The precedent setting case has shaken water agencies around the nation as the Agua Caliente Tribe’s victory was closely watched by Indian nations everywhere. 2018 should reveal how this ruling will impact future ground water control in the inland area.

At the peak of California’s recent drought, inland residents learned Nestlé had continued to pump hundreds of acre-feet of water from the San Bernardino Mountains with an expired permit even as mountain residents and citizens everywhere were asked to curtail their water use. Finally, last week after a prolonged investigation that dates back to 2015, the California Department of Water Resources (CDWR) released a report that revealed Nestlé had actually been diverting an average of 192-acre feet of water per year from the forest—far more than the 26-acre feet its expired permit allowed.

Just last week, the CDWR recommended Nestlé stop diverting water and bring its operations into compliance immediately. According to CDWR, no enforcement action is being taken against Nestlé at this time, however the agency may initiate enforcement action for unauthorized water diversions—stay tuned for more details in 2018. 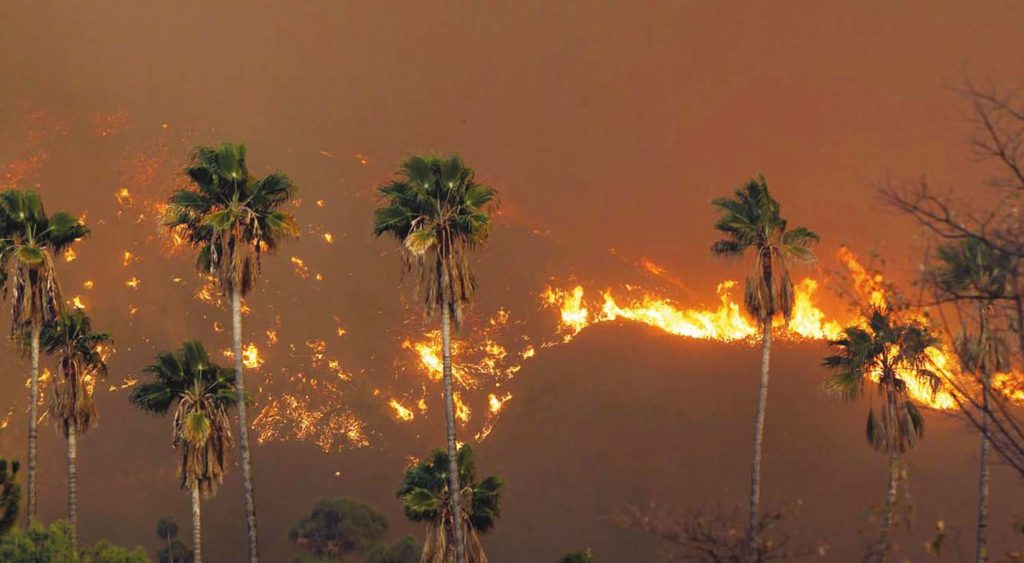 In 2017, California experienced the most destructive wildfire season in recent history. According to the California Department of Forestry and Fire Protection, 8,987 files burned more than 1.3 million acres across the state. The agency also noted that five of the state’s twenty, most destructive fires in the state’s wildland interface areas, occurred this year.

This year’s rains brought relief from the relentless drought but it was a double-edged sword, as it also added to the growth of vegetation that helped feed the destructive wildfires in December. The dangerous wildfires were further exacerbated by powerful Santa Ana winds and impacted both Riverside and San Bernardino Counties.

Last week, congress passed the Wildfire Prevention Act as part of an $81 billion disaster relief package. This package of federal aid should help local communities impacted by the wildfires, to rebuild in 2018. 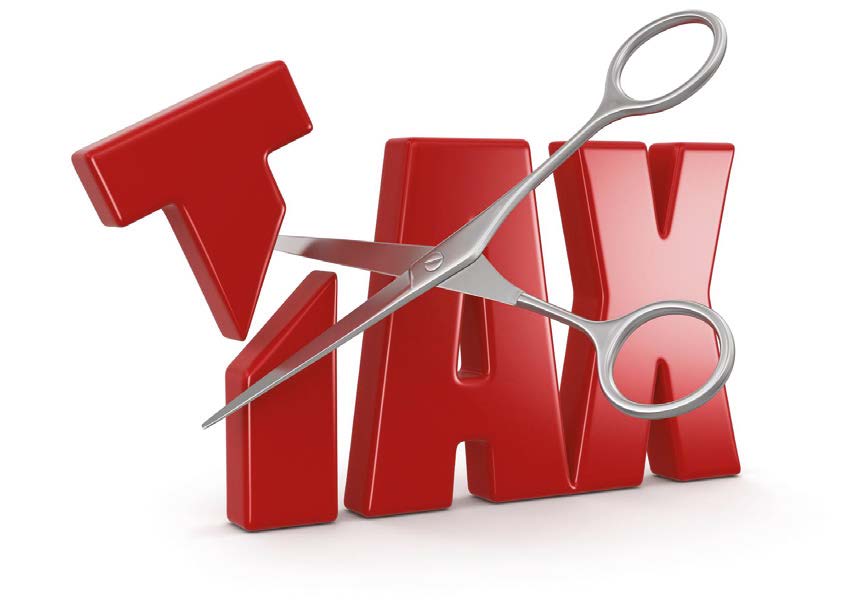 If, as some believe, the newly passed tax cuts will exacerbate the gap between the rich and the poor, what it will mean for the Inland Empire in 2018? Economists say the tax bill will leave low and middle-income workers with fewer resources to invest in their children and it will also increases the number of Americans who will not have health care. This year, California surpassed Mississippi, as the state with the most people living in poverty. Also, at least twenty percent of children living in the inland region live at or below the poverty level. Despite this reality, several Republican representatives still voted in favor of the legislation including Representatives Paul Cook and Ken Calvert who represent parts of this region. As the changes in the tax legislation become clearer, inland area residents are anxious to understand the impact it will have on their families and their community. Those impacts may also be reflected in their votes in 2018.

Like the rest of the nation, 2018 will be a block-buster election year in California. With the state boasting the world’s sixth largest economy, 39 million residents and as a stronghold of liberalism, the governor’s race is sure to draw national attention particularly because of the state’s leading role nationally on issues that range from immigration to global warming to criminal justice reform and the list goes on. In the meantime, the inland region has moved from red to purple and both Riverside and San Bernardino are now minority-majority counties. Many are wondering whether Republican Representatives like Cook and Calvert can survive a growing backlash against the Trump administration that may come to fruition in the 2018 election.

According to a Georgetown University Health Policy Institute assessment, between 2011 and 2015, the percent of children in Riverside and San Bernardino Counties with Medicaid/CHIP coverage was 41 percent and 44 percent respectively. Last week, the agency issued a new analysis that showed if, “Congress does not act soon to fund CHIP, an estimated 1.9 million children in separate CHIP programs [nationally] could lose coverage in January.” It also reported than an additional 1 million children would be at risk of losing coverage by the end of February. Approximately nine million children nation-wide are enrolled in CHIP.

The CHIP program is currently operating on fiscal fumes as funding for the program expired on September 30, and congress is yet to act to reestablish funding for it. If the Republican led congress refuses to act, millions of American children will lose health care coverage, including thousands in the inland empire. Parents will be watching congress closely in 2018, to see if it will act to fund the program or allow American children to suffer when their health care coverage expires.

This list of pending issues, though incomplete, is meant as a springboard to help focus attention on these and other important issues certain to shape our world the coming weeks.