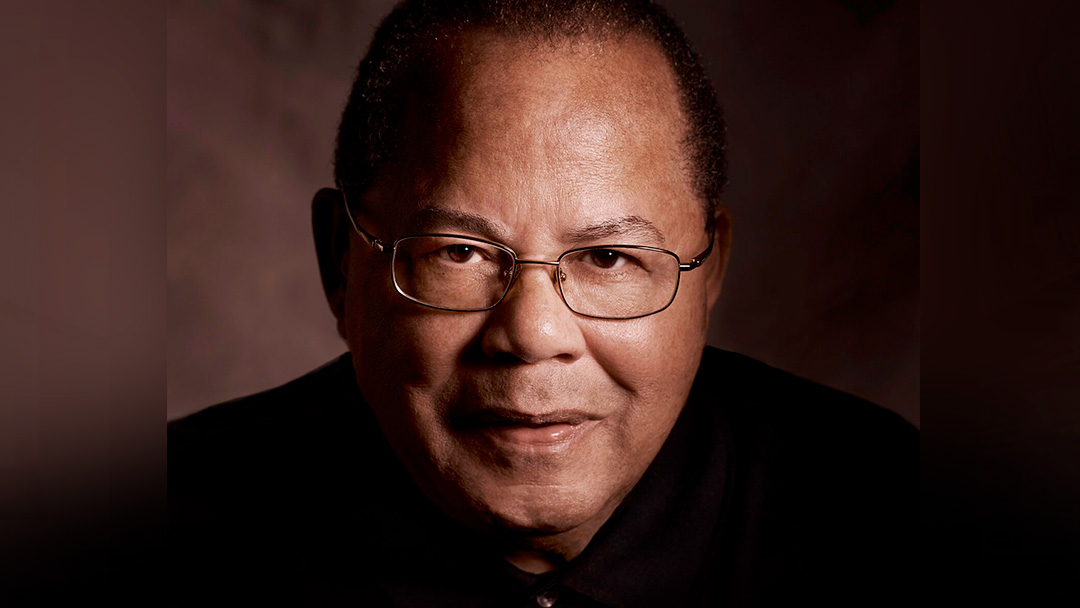 At the San Bernardino City council meeting on May 1, 2019, the Acting Chief of Police Eric McBride introduced five White police officers, three males and two females in the positions of lieutenant—the officers were being assigned as part of a new Community Policing Program.

As explained in a report to them in February, this is not a new concept and while I agree with what they want to do, I do not agree with an all-White police officer team to oversee this community of color. 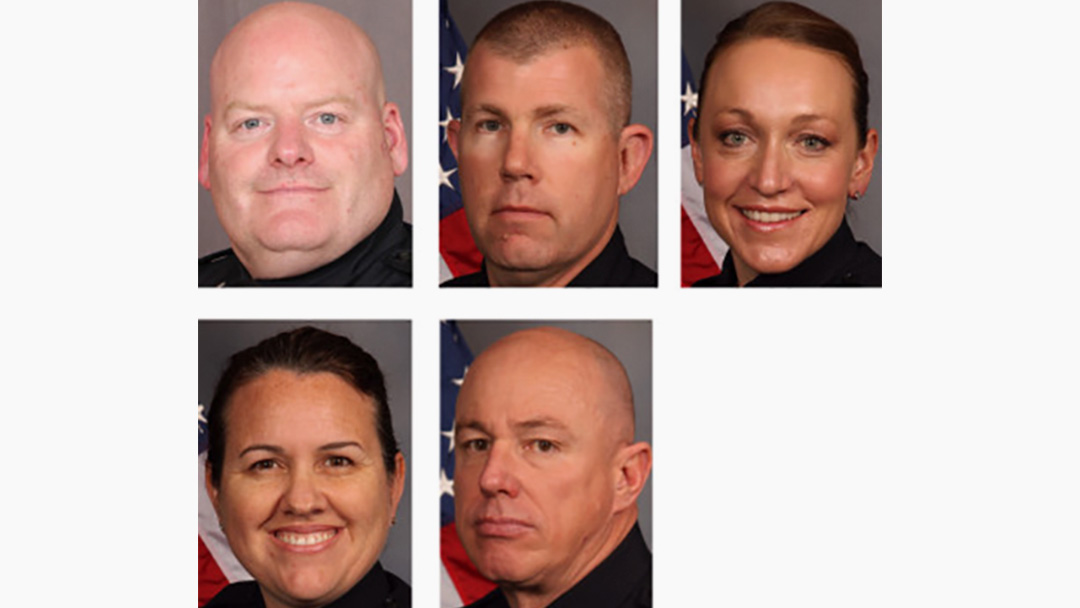 The 5 police officers that promoted to the position of lieutenant

This means 597 city employees spend their income outside of the city in taxes, homes, furniture, clothes, food and gasoline to the benefit of other cities. If that is not bad enough, with only 7 percent of our police living in the city, it makes it difficult to believe they have any vested interest in the community beyond a paycheck. In other words, they have no vested interest in the welfare of its citizen’s—especially, our Black citizens.

In 114 years, there have been 38 chiefs of police with only one Black officer ever achieving the rank of Captain, Ted Henson. Two Blacks left the San Bernardino Police Department to become chiefs in other cities.

I read an article dated December 19, 1995 where former Mayor Tom Minor offered the position of Police Chief to Lee Dean on the condition Dean lived in the city and hired more minorities.

In another article from the archives, former Police Chief Dan Robbins explained the department needed to be sensitive to the many cultural differences in our community. And in yet another article the NAACP spoke about the discrimination apparent in the police department’s recruitment and hiring practice. It is apparent they have not learned anything from those past mistakes.

At a recent meeting, Acting Police Chief Eric McBride proudly highlighted, and rightfully so, the home city roots of Lieutenant Michelle Mahan. She graduated from Cajon High School, her mother served as a forensic specialist in the department, and now her son Mahan, has joined the police department as a patrolman. All of that is good and demonstrates what can be done for other residents if given the same opportunity. It appears to me that policing is their family business.

I looked at the executive staff, which is comprised of the chief, assistant chief, four captains—all White males. In addition, the command staff has a team of eight lieutenants with only two females—one is Latina and the other who is Black who was recently promoted to the position.

I have a problem not only with the history of the San Bernardino Police Department but also with the fact that not one of the city council members said anything about the lack of diversity during the meeting. To me this means they have no intention or written policy to address the lack of diversity in these key positions.

The Westside Action Group has taken on the issue. They have addressed the council and offered some recommendations to get the discussion started so another 114 years will not go by without more Blacks being hired and promoted in the police department.

In my opinion it will require filing complaints with the Attorney General’s office or the Justice Department and if necessary—initiating lawsuits. We cannot wait another 114 years for things to happen by chance.

To borrow a quote from Winston Churchill: “The truth is incontrovertible. Malice may attack it, ignorance may deride it, but in the end, there it is.”