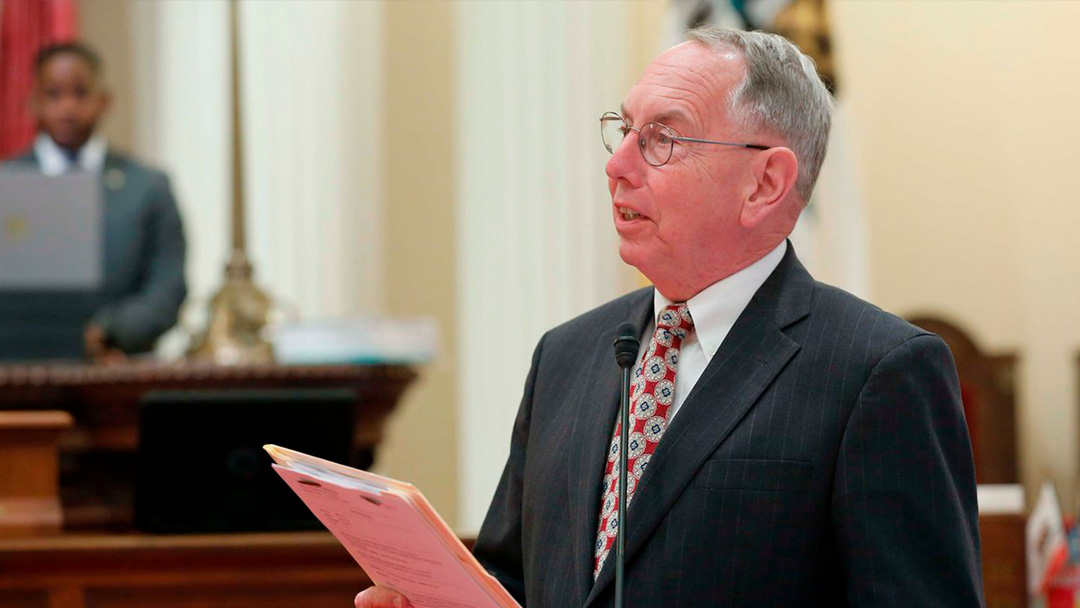 This year California Senator Richard Roth who represents the 31st Senate District which includes Moreno Valley, Norco, Perris and Riverside, Corona, Eastvale, Jurupa Valley, with the support of Assemblymembers Sabrina Cervantes (D-Corona) and Jose Medina (D-Riverside) championed two pieces of legislation important to the University of California Riverside’s School of Medicine (UCR-SOM).  SB 56 will provide a one-time appropriation for the construction of a new University of California, Riverside (UCR) School of Medicine facility with an additional investment for ongoing support. AB 1740 called for the appropriation of $80 million to  UC Regents from the General Fund for the 2020–21 fiscal year to be expended solely on the construction of a new UCR-SOM facility and an additional $25 million from the General Fund each fiscal year, commencing with the 2020–21 fiscal year, to be expended solely on ongoing operational support for the expansion of the UCR-SOM. Although neither of the measures were included in the governor’s May budget revision, it was included in the Senate version of the budget and moved forward to the Conference Committee. The Budget Conference Committee authorized funding for new medical education buildings for UC Riverside and UC Merced that could be funded through UC’s internal AB 94 capital outlay debt service process with a reimbursement in future years from the State. The total funding amount and language is still being determined, however the request for $25 million in on-going funds did not make it into this year’s budget.   “We are very pleased to have approval for needed space expansion.  This is extremely important for our future growth,” noted Deborah Deas, CEO, Clinical Affairs at the UCR School of Medicine. Deas continued, “While we are disappointed that we did not receive additional operating funds in this budget, we will keep operating as usual and keep working towards our mission. The strategic plan we are currently working on will put us on a better path to financial sustainability and we will focus on alternative revenue streams.” Deas further stressed the school’s intent to continue working with legislative partners on opportunities for next year’s budget. Expressing appreciation to Senator Roth, Assemblymembers Medina and Cervantes and the entire Conference Committee for their support of the School of Medicine, Deas concluded, “I also want to express my personal thanks to all of you who have supported us with letters and conversations with government leaders, and hope that I can continue to count on your support in the future.”