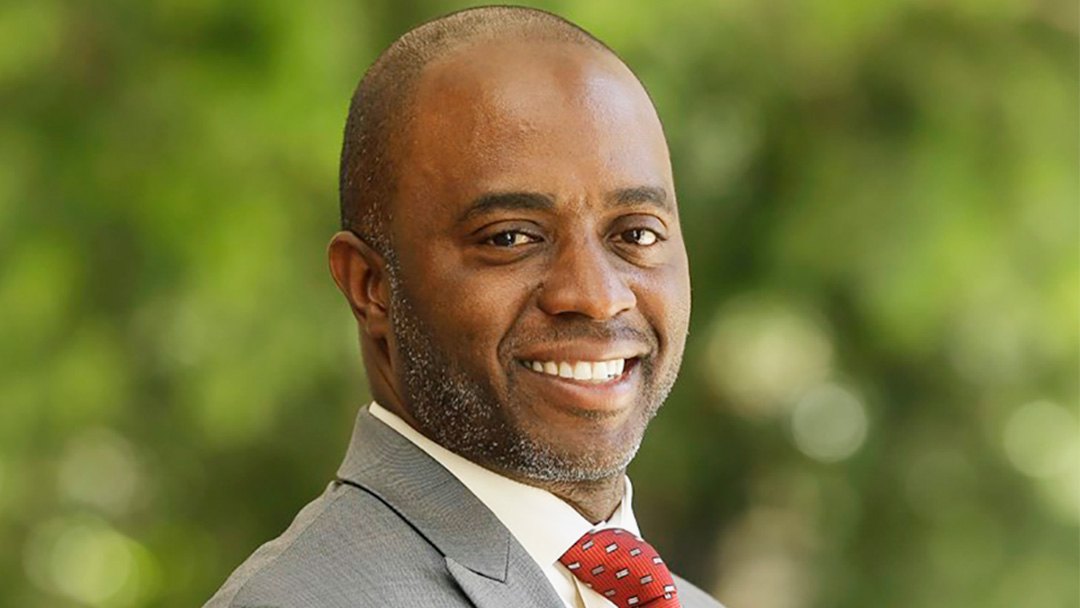 For only the second time in the state’s history California voters have elected an African American to serve as the state’s top educator.

In a tight race that was competitive from the start, on Saturday although votes remained uncounted, charter school candidate Marshall Tuck conceded to State Assemblyman Tony Thurman. It was a hard- fought victory for Thurman who was out spent at a rate of two to one by Tuck who also had the support of President Donald Trump and his Secretary of Education, Betsy Devos, relationships that in California may have worked against him despite his campaign finance advantage.