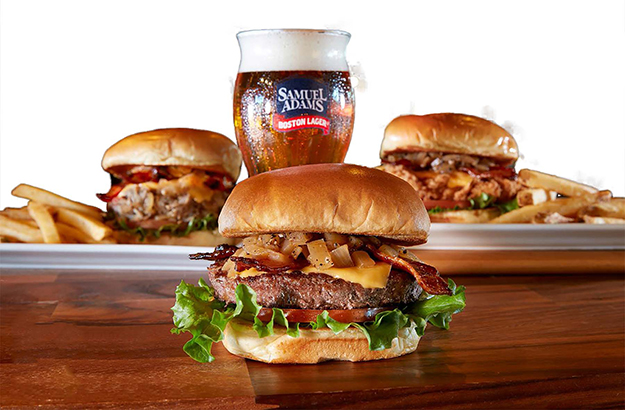 “I believe in the dignity of labor, whether with head or hand; that the world owes no man a living but that it owes every man an opportunity to make a living.” -John D. Rockefeller

As an economist turned entrepreneur, I typically cringe any time I read about the “need” for an increase in minimum wage. I tend to look at things with a slightly different lens than most — the fairness of opportunity and fairness of results are two very different things.

After attending the Grand Opening of the Tilted Kilt Pub & Eatery in Moreno Valley, I probably left with a much different impression than the other patrons.

Let’s go to the back to where this all started— The Tilted Kilt sits on the corner of Day St. and Campus Parkway in Moreno Valley. Next door to Mimi’s Cafe and in the same development (TownGate Promenade) as Costco. As a resident of Riverside I must have driven past the vacant, unfinished building 100 times and each time wondered what was going on; that is because over a decade ago developer Fritz Duda Co announced Johnny Carino’s was to open at the end of 2008. Like other projects starting in 2008 — the building would instead remain empty for the next 8 years.

After entering the Tilted Kilt, owner Foze N. Ennabe described to me, “It’s not a bar and it’s not a restaurant”, but it is “something different” and that is why this Riverside resident took the gamble of opening the restaurant in Moreno Valley (with plans to open another franchise in Redlands in the next 24 months).

And here is the most important part to me — he did so even when he owns and operates a separate business in Los Angeles. He identified not only opportunity but the need that this region has for economic development.

When you walk into the Tilted Kilt it is obvious that it is a great place to catch ANY game or event that may be on TV. That is because they have over 100 screens dedicated to viewing live sports, but there is one thing they provide even more of…JOBS.

That’s right, the eye-catching Pub & Eatery is providing 165 jobs on the day it opens!

Foze quoted a statistic, over half of the people in Moreno Valley leave to find jobs elsewhere. While I could not find a place to confirm this statistic it felt about right, and not just for Moreno Valley, but for all of the Inland Empire. This is another reason why Foze was ecstatic when he told me that 67% of his workforce were Moreno Valley residents.

I am aware some may see this establishment as exploiting of young woman, whose uniform contains less material than a pair of NBA basketball shorts. But as John D. Rockefeller would say, they are taking advantage or “an opportunity to make a living”.

He is giving a choice to people like Elizabeth, who left her previous job at an Amazon warehouse where as she put it, “all I did was talk to boxes”. And after hearing a patron say, “I sure don’t get this kind of service at Norms”, I can guarantee she will be earning a higher income than she was at Amazon.