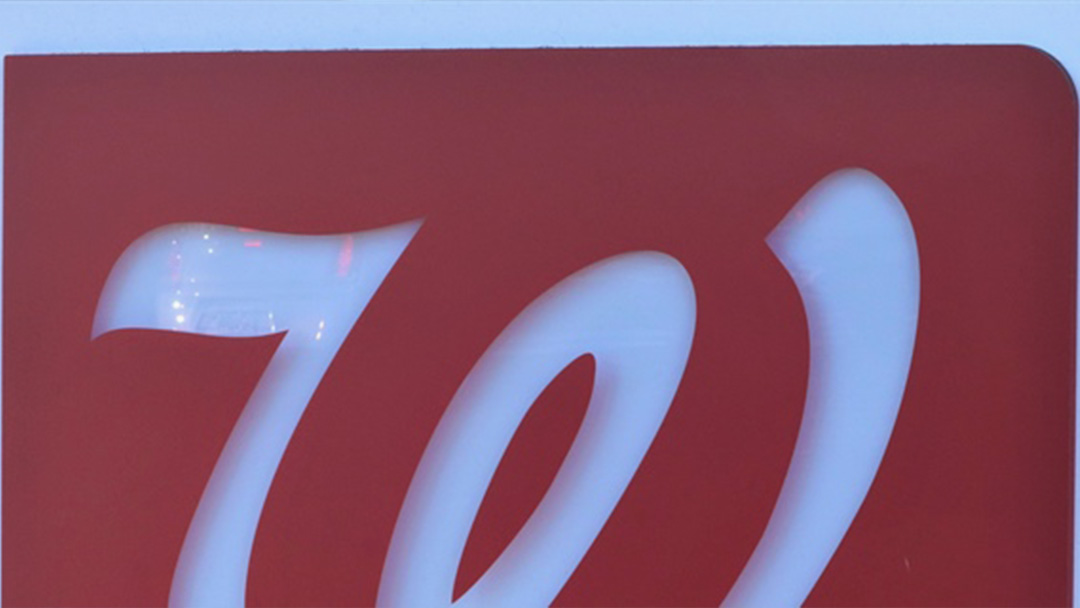 In June 2012, the Riverside County District Attorney’s Office and other DA’s Offices across the state filed a complaint in Alameda County which alleged Walgreens violated state statutes and regulations regarding the handling and disposal of hazardous waste. That lawsuit was resolved in December 2012 when Walgreens was required to pay $16.57 million in penalties, costs, and funding for supplemental environmental projects. Walgreens was also required to comply with injunctive terms (similar to a cease-and-desist order).

The current settlement followed an investigation by prosecutors from several California counties of Walgreens’ conduct between 2013 to 2020 during which the company allegedly disposed of hazardous waste into its trash bins destined for municipal landfills not authorized to receive hazardous waste.

Included among the items considered hazardous were over the counter and prescription drugs, electronic devices, batteries, aerosol products, and cleaning agents.

The settlement resolved another series of thorny allegations against Walgreens which alleged the company failed to shred or destroy customer records containing confidential information before they were disposed of.

The recent $3.5 million dollar stipulation against the company includes $2.8 million in civil penalties, $400K to reimburse investigative and enforcement costs, and $300K for supplemental environmental projects.

The settlement also requires Walgreens to continue its employment of four, California-based compliance employees. These individuals oversee its hazardous waste compliance program. The company must also undergo waste audits in no less than five percent of its California locations to ensure it remains in compliance with conjunctive measures including proper disposal of hazardous materials and the appropriate disposal of customer confidential information.