Replete with Corruption? Then, It’s Time for Change…

It is a good thing we were taught as children not to throw stones because no matter where you’d aim in the inland region you are bound to hit a corrupt politician.  This week the stones landed in the City of Palm Springs.

No matter which way you turn in the inland region there’s a history of scandal or corruption from Beaumont to Riverside to San Bernardino to Moreno Valley to the high desert. Either this region is replete with crooks or we as voters are very poor judges of character.  Either way, it is past time for a course correction in this region—something must be done to let politicians know the taxpayers in the Inland Empire are not their sponsors nor are we their benefactors. 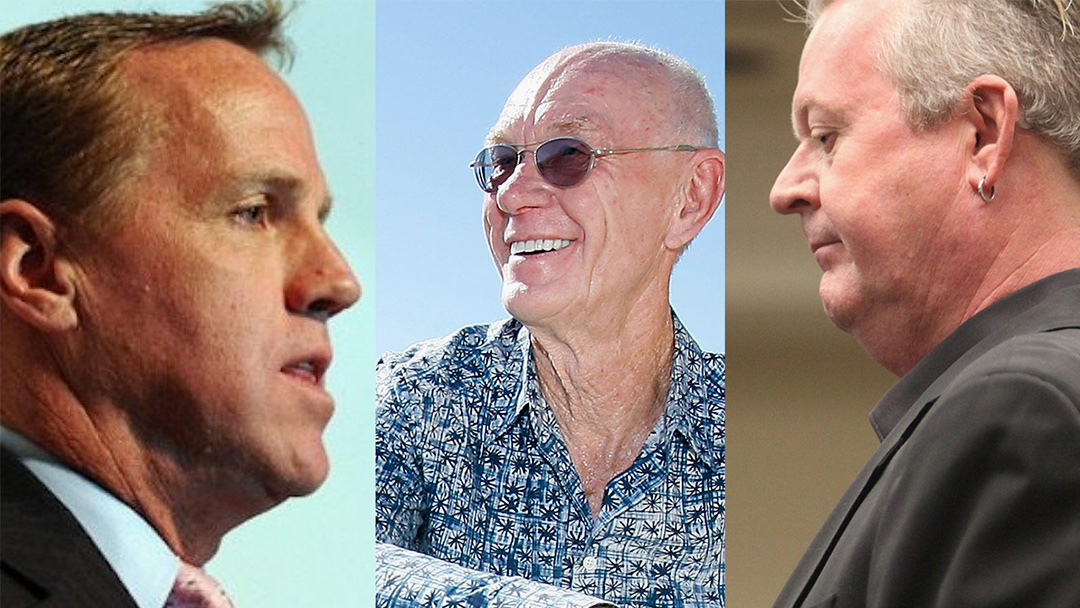 No one is going to figure this out for us. As citizens we must push for sunshine laws and begin to pay closer attention to what is happening in our own back yard. Admittedly, most of us are already “dancing as fast as we can” and depend on our elected officials to act in our best interests as citizens—admittedly many of them are. However, far too many of them are not and taxpayers are losing millions of dollars in the process.

The Palm Springs corruption scandal appears to be the typical quid pro quo—the same kind of scenario we’ve seen again and again across the region.  In this instance it is alleged Pougnet accepted as much as $375,000 from Wessman, who was purportedly paid the bribes through Meaney. Yet, this was just the tip of the iceberg as there was also $33 million in funds tied to a project in Palm Springs’ downtown area that is still being reconciled.

As citizens, we must watch closer. We must demand more accountability. There are millions of residents in this region and I believe there must be individuals willing to serve without corrupt intent; and yet, we as voters have a penchant for electing and re-electing representatives from the same corps of politically connected, well-funded and often corrupt individuals.

If we want something other than the corruption that permeates this community, we must elect different candidates, we must demand more sunshine ordinances, we must ask questions, probe, demand, expect more from those we elect to serve us.

When we go to the polls in 2020 we will once again have an opportunity to replace some of our local representatives with those more focused on our best interests as citizens rather than lining their own pockets whether they are seeking a seat on a local water board position or a seat in city hall—change is coming. 2020 is just the first step.