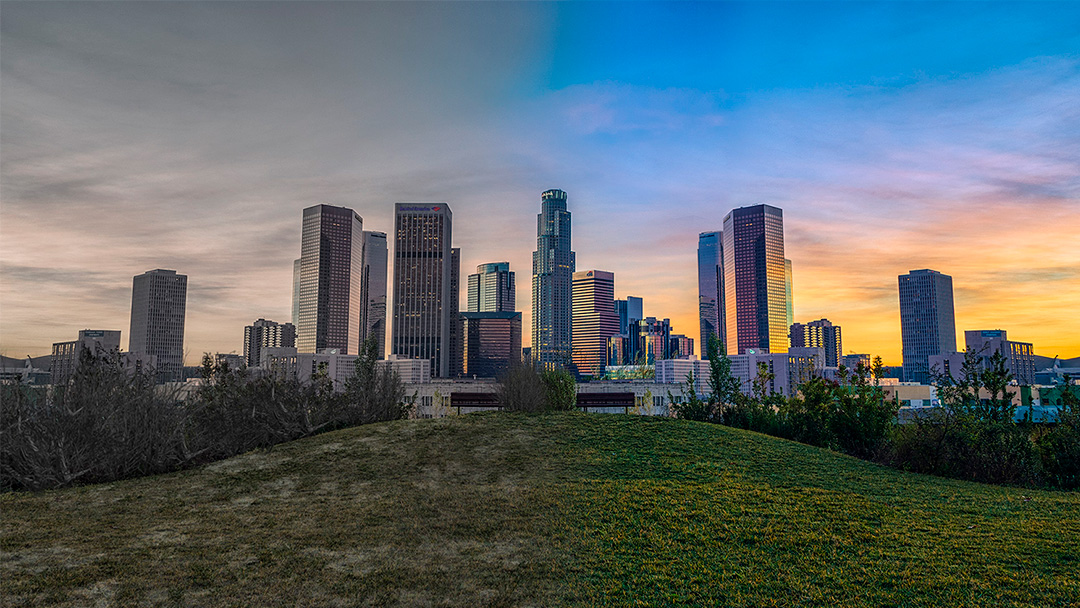 The National Science Foundation has awarded a $2.9 million grant to assist an effort by UCR to help educate and engage students at Riverside schools on air quality.  The grant funding will enable the development of high school curriculum focused on this important issue. The initiative titled the Riverside Air Monitoring Project, or RAMP is deemed warranted in an area where pollution is identified as among the worst in the nation.  The RAMP curriculum will focus on engaging through education more than 2,000 high school students about air quality and it health impacts on the community. David Haury, the NSF program manager who oversees the grant award stated, “The model is exemplary in linking learning to real-world challenges and locally relevant issues with a community partnership that extends beyond the school to include local businesses, industry and higher education.” The air quality rating for both ozone levels and particulate matter in Riverside County has received an “F” over the last several years. The county is joined in its ranking among the areas with worst air quality in the nation by San Bernardino, Los Angeles, Orange, Ventura and Imperial Counties according to a report by the American Lung Association.  Other news on this front is not any better. Data by the U.S. Environmental Protection Agency shows that children under 18 years of age and adults over the age of 65 are most vulnerable to poor air quality and suffer from illnesses including asthma, cardiovascular disease and diabetes.  Additional studies show elderly women who breath unsafe levels of fine-particulate pollution are twice as likely to develop dementia and Alzheimer’s disease.  The initiative, which is funded through 2022 and will target 10th and 11th grade students in Riverside County, is scheduled to begin in fall 2020. If successful, it may be introduced in San Bernardino and Los Angeles Counties. UCR psychology researcher and principal investigator on this important issue recently declared, “This environmental crisis is a call to action for the entire Southern California region.”