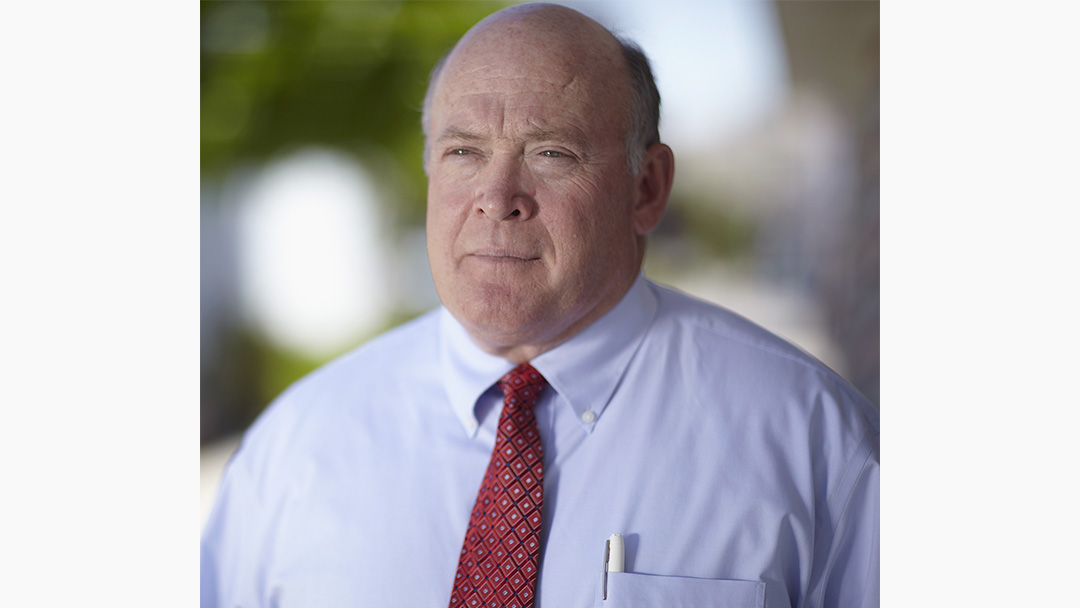 LAFCO is mandated to implement the legislative direction and policies that define procedures for local government changes of organization. Those changes can include city incorporations, annexations to a city or special district, and city and special district consolidations in ways that align with the California Environmental Quality Act.

In addition, the agency operates in alignment with the Countywide Vision Statement, in cooperation with the Board of Supervisors and the Board of Directors of the San Bernardino Associated Governments (SANBAG), which includes members from each of the county’s 24 cities.

San Bernardino County Second District Supervisor Janice Rutherford nominated Lovingood as chair on January 16. When making the nomination she stated, “Supervisor Lovingood’s ability to breakdown complex issues and get to the meat of the matter make him a natural leader, and LAFCO will benefit greatly from his common-sense approach to problems and his commitment to doing what’s best for our residents.”