Keeping it Real: IE’s Antiracist Summit Letting Go of Fear and Reaching for A Better Future . . . Together 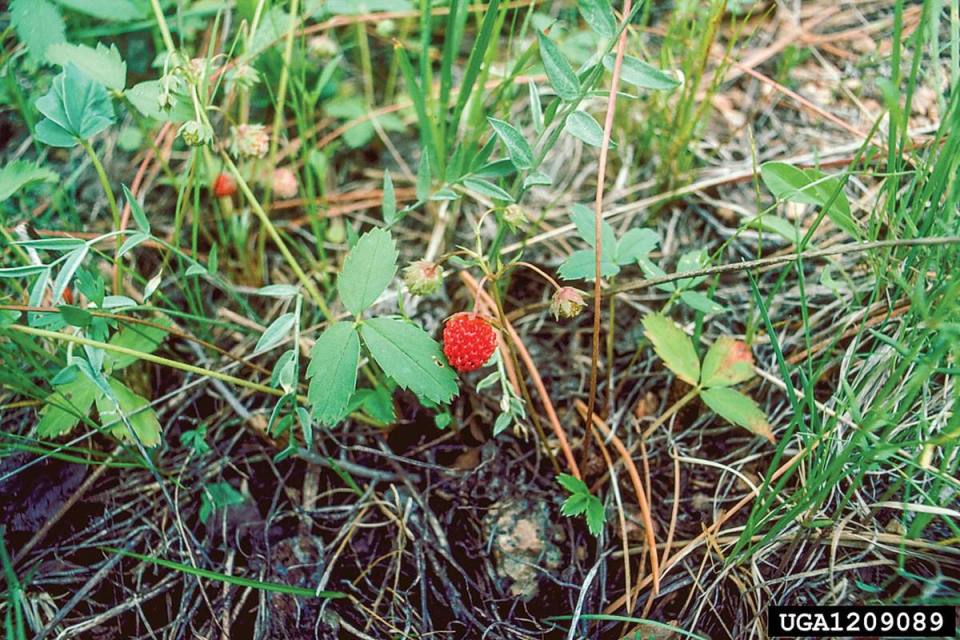 There is a Buddhist koan or teaching about a man who, while walking along a road, came face to face with fear. . . a life altering experience destined to alter his future.

As he walks, he crosses paths with and is chased to a precipice by a menacing tiger. In desperation he grabs a sturdy vine and jumps over the cliff’s edge clinging to the vine for dear life.

Hanging there he peers down and sees another tiger pacing back and forth in the gorge below. Holding tightly to the vine as the tiger above continues to threaten, he suddenly notices a mouse has crawled along the cliff’s edge and is now chewing intently on the vine. . .

It was in this moment of desperation he glances over and sees wild strawberries growing from a patch of earth near where he dangled. Reaching out, he picks one. It is plumb and ripe having grown to perfection in the warmth of the sun. Without hesitation he pops the strawberry into his mouth. It was perfectly delicious. The End.

This teaching has many interpretations. Some argue it is about staying in the present moment. Others say it is a lesson about death. Still others might argue it is about letting go of fear to reach for the possibility of something wonderful.

In recent weeks, the vitriol of a White Supremacy mindset has continued to plague our community as the Riverside County Sheriff, District Attorney, and other prominent local Republicans attempt to rationalize the labor exploitation of state prisoners as if the incarcerated are chattel slaves, by boisterously pushing back against ACA 3, a statewide effort to eliminate “involuntary servitude” from the California Constitution. This, while the nation is still coming to grips with the national insurrection of Jan. 6 led by White Supremacists including the possibility of some from this community.

In addition, a new report by the Anti-Defamation League highlighted how White Supremacist propaganda reached alarming levels across the U.S. in 2020.

And, last week after a year of hate-filled rhetoric and the exponential rise in fear mongering and violence aimed at members of the Asian American and Pacific Islander (AAPI) communities, we all bore witness to another mass killing of members of a select minority group—this time Asians—and  the slow walk to acknowledge its probable links to White Supremacist thinking. 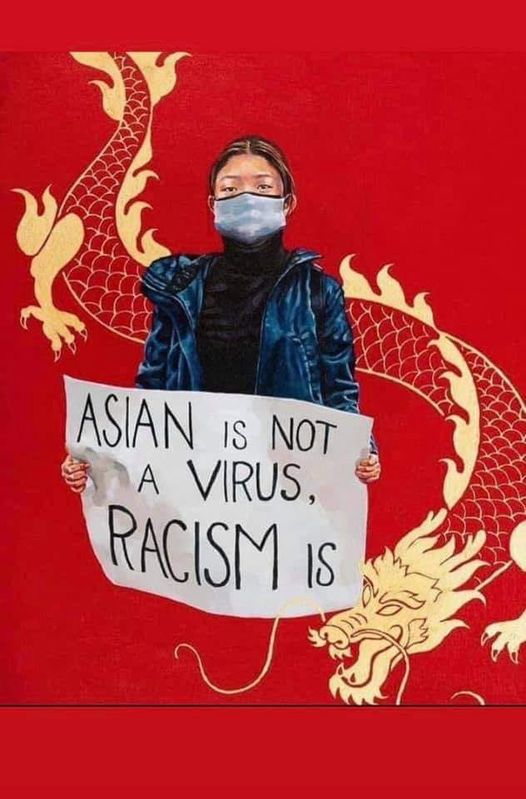 Asian is not a virus (source: CART)

During this grab bag of racist contempt pulling at the fabric of our community a group of leaders came together and are working to show a constructive way forward for the Inland Empire to come together and bring an end to racism through dialogue and education.

Like the metaphorical Buddhist koans which are designed to open our minds, the initiative they are stewarding, the Center Against Racism & Trauma (CART), is dedicated to fighting against racism by “offering counter narratives to the racist propaganda of the day and training a new generation of youth in anti-racism ideology and strategies.”

Last week the organization held its inaugural Antiracist Summit in alignment with the United Nations International Day for the Elimination of Racial Discrimination. The theme for this year’s event, “The Antiracist Movement,” provided a meaningful opportunity for members of the community to come together on the issue of antiracism.

The event, hosted by CART’s co-director, Corey Jackson, featured a presentation by Dr. Ibram X. Kendi, sharing information rooted in his seminal publication, ‘How to be an Antiracist.’

For those who missed the event I encourage you to view the session online and to also take time to learn more about CART by visiting its Facebook site https://www.facebook.com/weareCART/.

Building the kind of community we want to live, work and play in, free of racism and bias, will require everyone coming together and doing their part to be the change we want to see. To do that we must be willing to let go of our biases and fears to reach for something better.