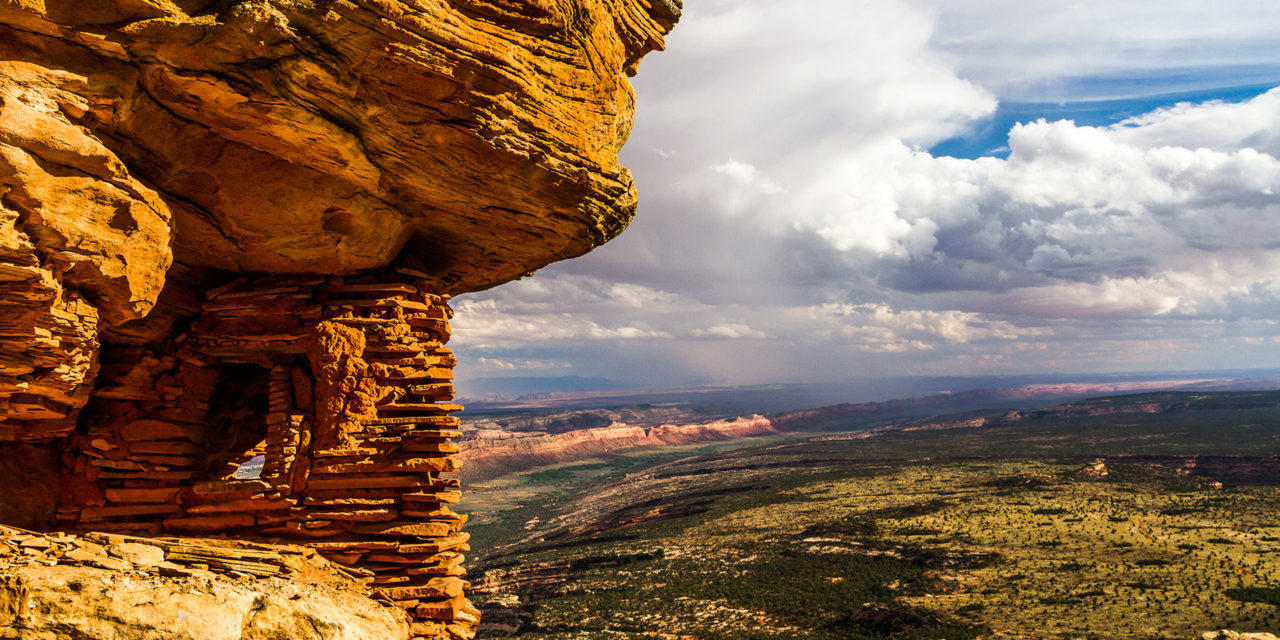 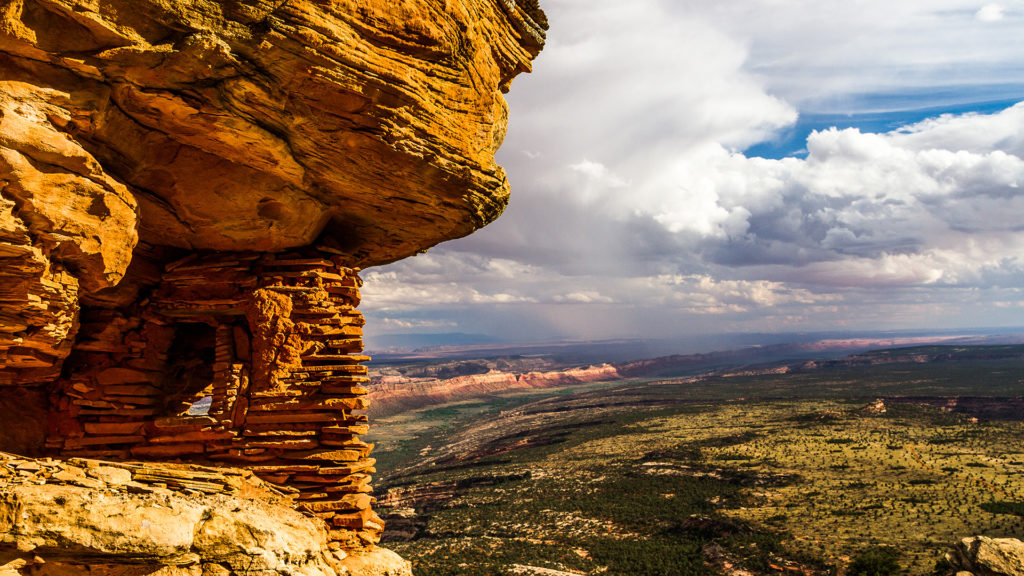 This week, in yet another attempt to erase President Barack Obama’s legacy, Donald Trump became the first president in more than 50 years to reverse public lands from their protected designation as national monuments. When Trump signed a Presidential Proclamation on December 4 in the Utah State Capitol, he removed more than two million acres of public lands from the Bears Ears and Grand Staircase-Escalante national monuments, making it the largest elimination of protected areas in U.S. history.

“I’ve reflected back and simply cannot find another instance in recent American history where a new administration was so wholly committed to reversing the accomplishments of its predecessor,” historian Russell Riley said in a New York Times article this summer referring to what seems to be Trump’s single-minded and determined focus on dismantling any of President Obama’s significant achievements. First there was health care, then the climate pact, and now protected federal lands.

This week Trump called for the reduction of Utah’s Bears Ears National Monument by 85 percent and Grand Staircase-Escalante by half.

According to legal scholars from some of our country’s most prestigious universities, the Trump administration does not have the legal authority to eliminate or alter monuments. Attorney Robert D. Rosenbaum wrote in the Washington Post, “Regardless of what opponents of the monuments think about the matter, the president has no unilateral power to revoke a national monument.” In fact in 1976, Congress weighed in, and with the passage of the Federal Land Policy and Management Act of 1976, reserved for itself the power “to modify or revoke withdrawals for national monuments….”

Earlier this year, over one hundred law professors came together to author a letter expressing deep concern with the review process itself.  And separately, 71 environmental and natural resources law professors penned a letter to the Trump administration about its “profound misunderstanding” of the Antiquities Act.

From President Taft to President Kennedy, our country’s chief executives have respected their predecessor’s designations. There may have been slight adjustments – and Taft made one big modification – but none have been challenged in court. Utah’s Native American tribes, as well as conservation, business, and paleontology groups, have already launched lawsuits and are preparing to argue that Trump’s Proclamation jeopardizes a wealth of Native American artifacts, dinosaur fossils, and scientific and cultural treasures.

“By designating our public lands as national monuments,” San Bernardino County Supervisor James Ramos said of the desert national monuments,  “we protect the land, habitat, sacred sites, and cultural treasures. It conserves the environment and leaves a legacy for future generations to inherit, learn from, and enjoy. That is why I stand with the thousands of Inland residents who have asked the administration to not reduce the boundaries of our desert public lands.”